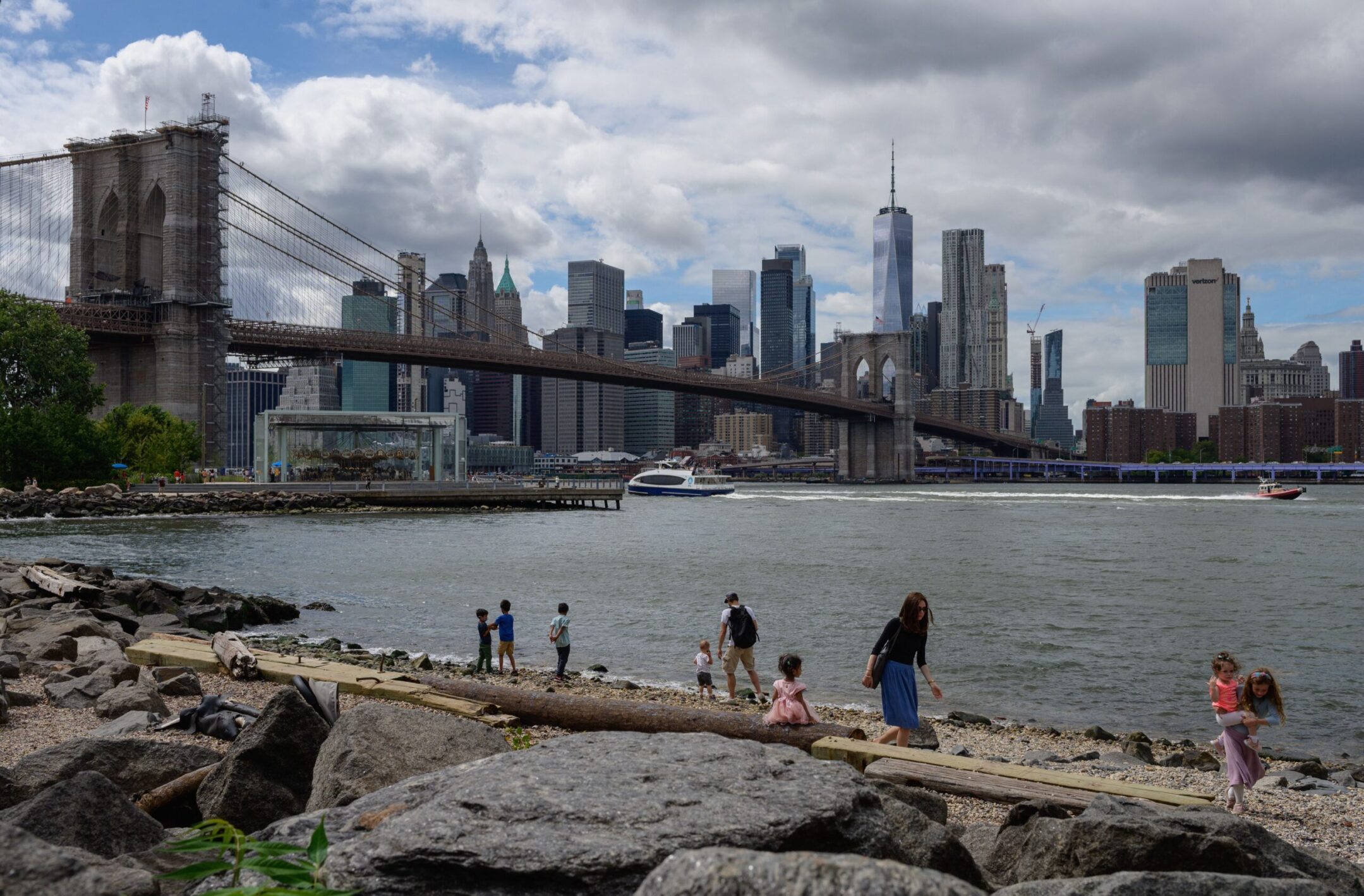 (New York Jewish Week via JTA) — For comfort food, Kylie Unell, philosophy student and comedy producer, walks over to Izzy’s BBQ Smokehouse. The Crown Heights restaurant “isn’t distinctly Jewish, but it’s a kosher barbecue that rivals the Kansas City barbecue I grew up in,” she says.

During this time, Rachel Figurasmith, Executive Director of Repair the World NYCheads to Lee Lee’s Baked Goods in Harlem, a decades-old rugelach joint operated by Alvin Lee Smalls, an octogenarian black man from South Carolina whose first encounter with Jewish buttery baking came while working as a chef in a hospital kitchen.

And while Rabbi Ben Goldberg lives near the Westchester County Synagogue where he works, he goes to B&H Dairy in the East Village whenever he can. “To me, this place is heaven on earth,” Goldberg said.

These are just a few of the places that this year’s New York Jewish Week “36 Under 36” suggested when we asked about their favorite places to eat Jewish food in the city and to take out-of-town guests.

Use the map below to explore the full set of suggestions. Be sure to click on each pin on the map to see reviews from the 36er who recommended it.

Outdoor Attractions for Families in Chicago

Chicago culture is too hot