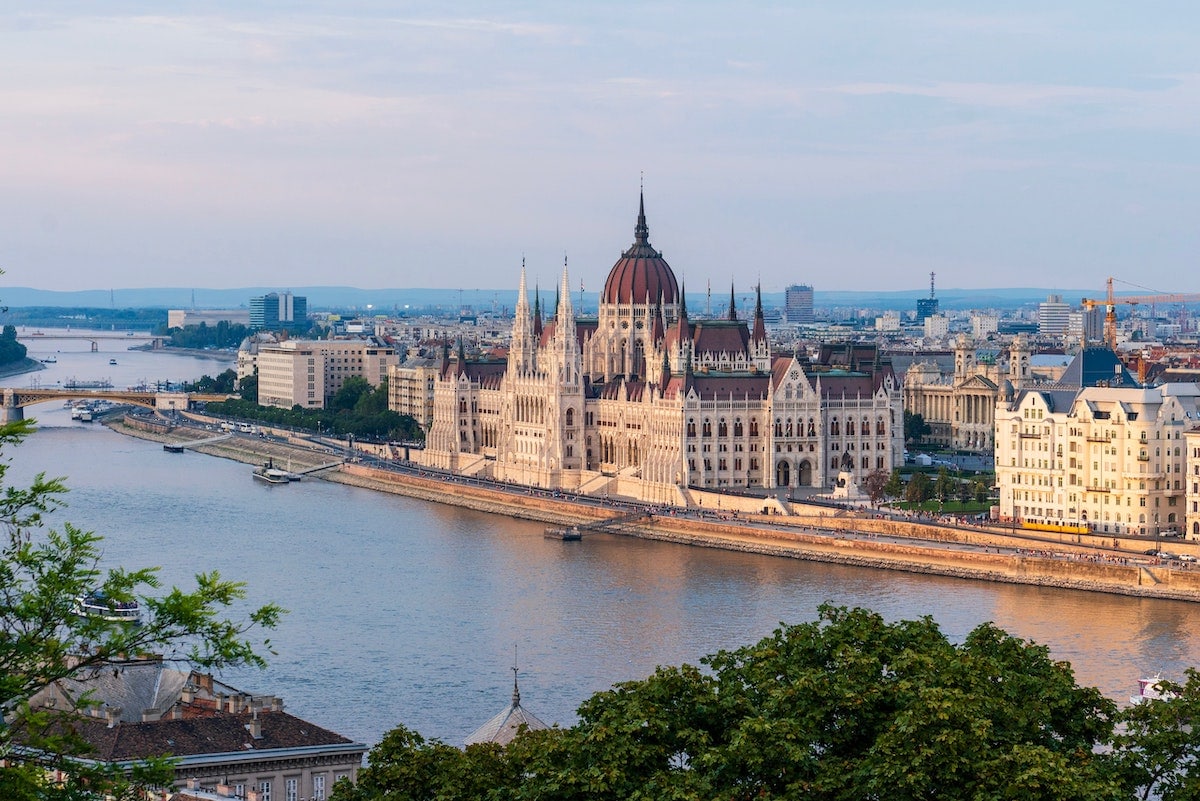 As one of the oldest countries in Europe, Hungary is known for its rich and extensive history, including the capital city of Budapest, which has been populated many times since prehistoric times. And after losing nearly three-quarters of their land after World War I due to the Treaty of Trianon, Hungarians know a little about the importance of preserving culture.

Until the early 1990s, the central European country survived an occupation by the Soviet Union brought about by a revolution. Hungary is now hosting Ukrainian refugees facing a similar situation in a twist of irony. In light of its strategic location in Europe, we thought it was the perfect time to explore nine of Hungary’s most fascinating tourist attractions. Here they are, in no particular order.

If you are in the Debrecen region in the Great Plains of Northern Hungary, you won’t want to miss Hortobagy National Park. The park has a history of two millennia with agricultural traditions that have been preserved over time. One of the highlights of visiting the park is watching the Hungarian cowboys as the impressive Przewalski horses show off their skills on the prairie. You might even watch a horse race. If you visit in the fall, you should be able to see thousands of cranes stopping to rest in the wetlands as the birds migrate south. Take a horse-drawn carriage ride, spend the day with the locals and enjoy nature as well as Hungarian cuisine.

A trip to Hungary would not be complete without a visit to a castle. Originally built in 1265, Buda Castle was rebuilt in the mid-1700s, again in the 1900s, and today is considered the shining symbol of Budapest. Located on top of the Várhegy hill, the view of the Danube is something you will want to experience. Also called the Royal Palace and accessible by bus, the interiors of Buda Castle still capture much of its historic decor. Witness the Changing of the Guard and be sure to visit the equestrian statue of Prince Eugene of Savoy while you’re there, plus the National Gallery, Library and Museum.

If that’s the story you want, that’s what you’ll find at Esztergom Basilica, the Catholic church where the young King of Hungary, Saint Stephen I was born. Considered the “seat of the catholic church in Hungary”, The Basilica of Esztergom is also famous for being the largest church and the tallest building in the country. Stretching 100 meters high, construction of the church began in 1822. Visitors can walk from the basilica to the dome. There is no entrance fee for the basilica, but if you want to see more, a ticket will take you to the top. Tours are available and the views are meant to be magnificent.

The Anna Sinter Cave is a natural limestone structure located in the city of Lillafüred, near another landmark, the Szinva Waterfall, the highest waterfall in Hungary at 20 meters high. Discovered in the early 1800s when visible by candlelight and torchlight, the cave is famous for being visited by Hungarian poet Sándor Petőfi, whose name is synonymous with the structure. The cave required excavation in the 1920s to reopen the blocked cavities and build the entrance storage room which still exists today. Tourists describe the cave as single. The tour guides don’t speak English, so be sure to brush up on your Hungarian.

5.) Open Air Museum has a steam train for the kids

Take a trip down memory lane at the Szentendre Open Air Museum, where you’ll get a sense of how farmers lived between the mid-1700s and early 1900s. Having started in the 1960s, this museum has the distinction of being the largest open-air collection in Hungary. Arrive by train, admire the folkloric architecture of the Carpathians and wander the cobbled streets of the historic city center that directly inspired the 1700s. This destination would be lovely if you are traveling with children thanks to a river train that they can take — when running (some complaints suggest that it is not always operational.) There is an entrance fee, but children under the age of six can enter for free.

Visegrad Royal Palace is in the Hungarian county of Pest, north of Budapest, located on the bank of the Danube. Hungarian kings, including Charles I, called the palace site their home before Budapest became the capital. In the mid-1500s, the palace was reduced to ruins during the siege of the Ottoman Turks. It was rebuilt, with a fountain restored by the sculptor Giovanni Dalmata. What remains of the original Fountain of Hercules, a Renaissance work of art, continues to be displayed in the Palace Museum. You’ll also get a glimpse of a medieval stove and an ancient water pipe system. Take a guided tour to learn how the courts were built, then let the kids see what it’s like to play in a royal playground.

The Danube, the second largest river in Europe, is considered the heart of the Hungarian capital, dividing Budapest into two sections: Buda and Pest. You can’t escape Hungary’s vast heritage along the Danube, where you’ll find other key landmarks along the way, such as the Széchenyi Chain Bridge, which spans the river from east to west. Meanwhile, what the Emerald Liberty Bridge lacks in size is supposed to make up for in beauty. There is also Buda Castle Hill and Matthias Church. Tours of this historic waterfront are available.

The Dohány Street Synagogue is the largest in Europe, with a capacity of 3,000 worshippers. As its name suggests, it is located on Dohány Street and was built in the mid-1800s. Theodor Herzl, the father of modern Zionism, was born in a house on this site. Find your connection to this historic synagogue, which served as a refuge for hundreds of the city’s Jews during the Holocaust and features a memorial. Take a 45-minute, kid-friendly tour, enjoy the scenery and to visit the Jewish museum.

This monument is near Buda Castle, so you can include both in your itinerary. The Fisherman’s Bastion is said to be a must-see when you are in Hungary for the open panoramic views that replaced the castle walls on the watchtowers, built in the late 1800s/early 1900s. This site is also famous for its

similarities to the Walt Disney Films logo and can be visited any day of the week. There’s history around every turn, including seven turreted towers designed to represent the Hungarian tribes that settled the modern country in 895.

The Hungarian government has earmarked billions of euros for tourism and launched a tourism Exposition in Budapest at the beginning of March to promote its tourist destinations. The country also has committed to building dozens of new hotels, thousands of private accommodations and hundreds of guesthouses as it renovates its beaches and water parks to attract more visitors.

Probably the biggest challenge you will face when visiting Hungary is integrating everything. If you’re there for more than a day trip, you might be able to see it all.

Payday loans and overspending got me £11,000 in debt