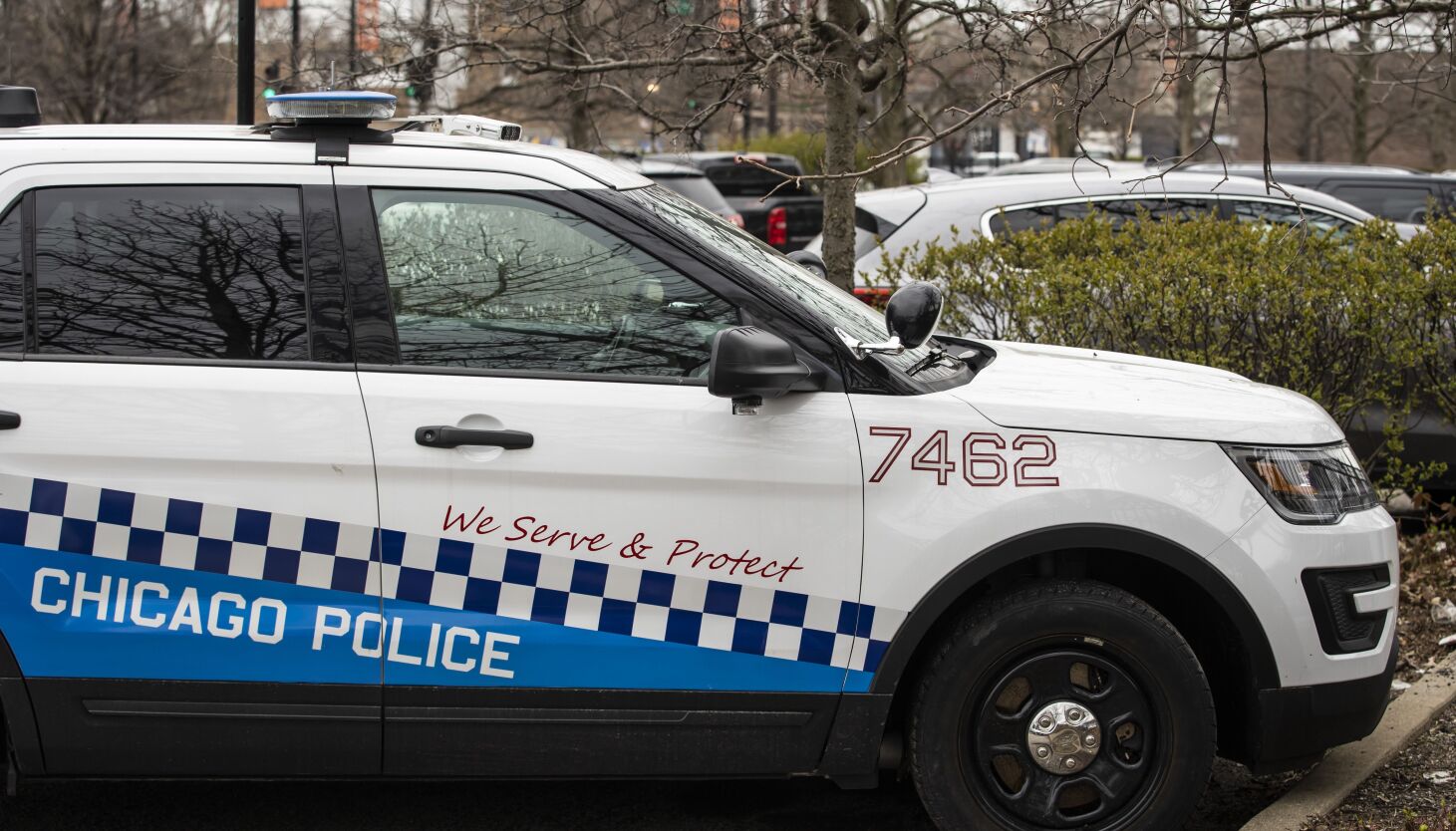 Bad behavior in policing can be like a raging wildfire or an infectious disease.

Misconduct is contagious. And when wayward officers are reassigned, they can continue to negatively influence their peers, compounding the problem, according to a 2019 study published in Nature Human Behavior analyzing the London Metropolitan Police Service.

For every 10% increase in the proportion of a police officer’s peers with a history of misconduct, that officer’s odds of committing wrongdoing in the next three months increased by nearly 8%, according to research from a pair of behavioral economists.

A new study closer to home, looking at the Chicago Police Department between 1971 and 2018, reinforces these findings and further exposes how problem officers often travel in packs.

Research by a Northwestern University team led by sociologist Andrew Papachristos recalls torture allegations against the disgraced late Cmdr. Jon Burge and his “Midnight Squad,” as well as the abuse accusations that continue to smear retired detective Reynaldo Guevara and his underlings.

Although the NU study does not name Burge and Guevara or any other infamous officers, it serves as a stark reminder of why the culture within the CPD must be dismantled.

Further reforms will be for naught unless a toxic culture is replaced with attitudes and practices that reinforce accountability and prevent violence and other misconduct from spreading like a cancerous tumor.

Papachristos and his team identified 160 potentially problematic CPD “teams” with an algorithm using arrest reports, citizen complaints, prosecutions and use of force reports over the nearly five-decade span. .

Even though research ethics have prevented Papachristos from identifying specific officers in these crews, the information will be made available to the CPD so that a system can be created in which possible patterns of abuse and criminal behavior can be reported, reported Andy Grimm of the Chicago Sun-Times. .

“Police love data as a way to identify ‘hot spots’ for criminal activity,” as Papachristos put it. “This is data identifying hotspots within the department.”

It makes sense – and in the best interest of the police department – to seize this opportunity and use the results to weed out corruption and get rid of “rotten” officers. It is these officers who are largely responsible for eroding Chicagoans’ confidence in law enforcement.

In addition, the NU study should lead other entities to ensure that they have enough effective staff to help solve the problem. That includes the city’s legal department, which has a backlog of police dismissal cases attributed by some to a staffing shortage, WBEZ reported last month.

The sooner officers who engage in illegal behavior are removed from the streets, the better for residents — and for the many honest men and women in uniform trying to make a positive difference in the communities they serve.

They were involved in 22% of all police shootings over the nearly 50-year period, the data shows. They also accounted for 14% of all citizen complaints and nearly 30% of all civil rights lawsuits against the city.

Worse still, the payouts in these lawsuits were four times higher than in cases involving officers who were not identified as part of a crew.

A matter of will

Street gangs kill lives and damage the community. The gangs among those who wear CPD badges are just as harmful, if not worse, since they are sworn to serve and protect.

Papachristos and his team also created a profile for potentially corrupt crews by reviewing the case of the former Chicago police sergeant. Ronald Watts and his cronies and the actions of groups of officers in two other high-profile scandals of the mid-1990s and early 2000s.

The CPD, mandated to make reforms by a 2019 federal consent decree, cannot afford another crisis related to a problem cluster or corrupt officials. No Chicagoan wants to see that either.

The department must find the will to rebuild a culture that has allowed these unscrupulous police teams to exist and flourish.

Fighting crime inside the department is as urgent as fighting it elsewhere.