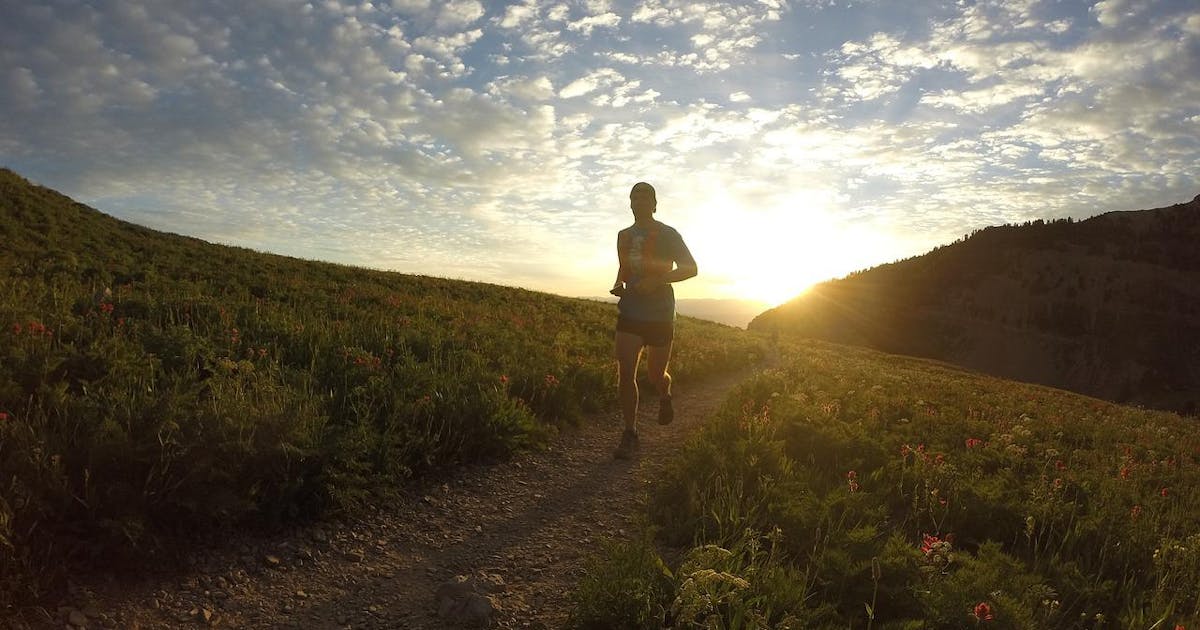 It can be difficult to connect with nature in our daily lives. But with a little help, you can find nature anywhere. With that in mind, here’s some recent arts and culture news to help you bring nature to life, wherever you are.

As climate change accelerates, this scenario is becoming a growing concern – which is why athletes from all sports have a role to play in ending the climate crisis, said Conservation International CEO Mr Sanjayan , in a recent episode of Nike’s TRAINED podcast.

Hosted by Nike Editorial Director Jaclyn Byrer, this podcast typically explores techniques for becoming a better athlete or improving your personal fitness. In this special episode, Byer invites Sanjayan and American marathon runner Joan Benoit Samuelson to discuss the impact of climate change on athletes – and how human health is linked to the health of the planet.

An avid outdoorsman, Sanjayan has witnessed climate impacts firsthand, sharing in the episode how he struggles to steal fish and hike near his home in Montana because “the rivers are [often] too hot to fish and the air is too difficult to breathe.

But it’s not the sporting activities that worry him the most; these are the people whose livelihoods depend on the outdoors.

“We can get outside in a luxurious way, but think about people who have to work outside, who have to earn a living from farming or agriculture,” Sanjayan said. “For them, it’s not just ‘nice to have’. For them, it’s life or death.

Fortunately, individuals – especially athletes – have a big role to play in bringing attention to the climate crisis and the actions that could help end it.

“We need collective action – that’s frankly where we need the sporting community,” Sanjayan said. “Think how fanatical people are about their teams. Athletes are change makers and always have been. How we can engage with people who are athletes… is going to be a huge driver for a collective action on things like climate.

2. Postcards to protect the planet

Postcards capture a snapshot of a treasured memory – from childhood vacations to a once in a lifetime adventure.

A recent edition of Grist’s “Fix” series instead uses postcards to showcase people’s memories of nature – and the moment that solidified their passion for protecting it.

The authors invited dozens of people across the climate movement – ​​from activists to farmers – to share photographs and short entries about their relationship with the outdoors.

For example, Olatunji Oboi Reed, an advocate for justice, paints a picture of how cycling along Chicago’s beach helped her find community and weather a bout of depression during the pandemic.

“I noticed there were other black people on the trail, and they would recognize me,” she wrote. “It was so important, because I had been socially isolated for several months. As I ride, the wind blows the leaves of the trees and it sounds like music. All of this – the whole experience – was nature that spoke to me in a way I had never experienced.

Unfortunately, other memories were not so pleasant. Accompanying a photo of the Lake Michigan coast, an entry by climate activist Kyle Meyaard-Schaap describes his experience with water pollution in a lake near his hometown of Holland, Michigan.

“[The lake] was contaminated due to heavy phosphorus runoff from agricultural land,” he wrote. “Its name is Lake Macatawa – and its nickname was Lake Maca-toilet, because it smelled like rotten fish.”

Meyaard-Schaap explained how this experience fueled her desire to protect nature so that future generations can enjoy it.

3. A carbon podcast we can’t afford to lose

Hosted by brothers Ty and Brock Benefiel, The Climate Pod podcast explores nearly every area impacted by the climate crisis, from politics and economics to culture and social justice.

In a recent episode, the brothers invite experts to discuss one of humanity’s greatest allies in the fight against climate breakdown: nature.

It is particularly important, according to Will Turner of Conservation International – a guest on this series – to protect nature reserves from so-called “sunk carbon” – that is, vast stores of carbon which, if they were released, could not be restored by 2050, when the world must reach net zero emissions.

“There are huge amounts of carbon in ecosystems that have built up there so slowly … that if we lose it, we’re not going to get it back,” Turner said. “It’s not like when your lawn regrows next week – it takes hundreds to thousands of years to accumulate that carbon.”

If these ecosystems were to be destroyed by human activity, the carbon they emit would effectively prevent humanity from limiting global warming to less than 1.5 degrees Celsius (2.7 Fahrenheit), the benchmark for a climate “safe” set by the 2015 Paris Agreement.

According to the study, increasing the amount of land under protection in key areas by just 5.4% would prevent 75% of Earth’s unrecoverable carbon from being released into the atmosphere. Fortunately, many world leaders have rallied around a common goal of protecting 30% of land and seas by 2030 – a goal informally known as the “30 by 30” initiative.

The problem? We must act now, not in a few years.

“Soon is not an acceptable substitute at this time,” Turner said. “Fortunately, it is in our power to do something about it. We know what we need to do: decarbonize energy in industry, research technologies to remove CO2, protect and restore ecosystems globally, all in parallel. »