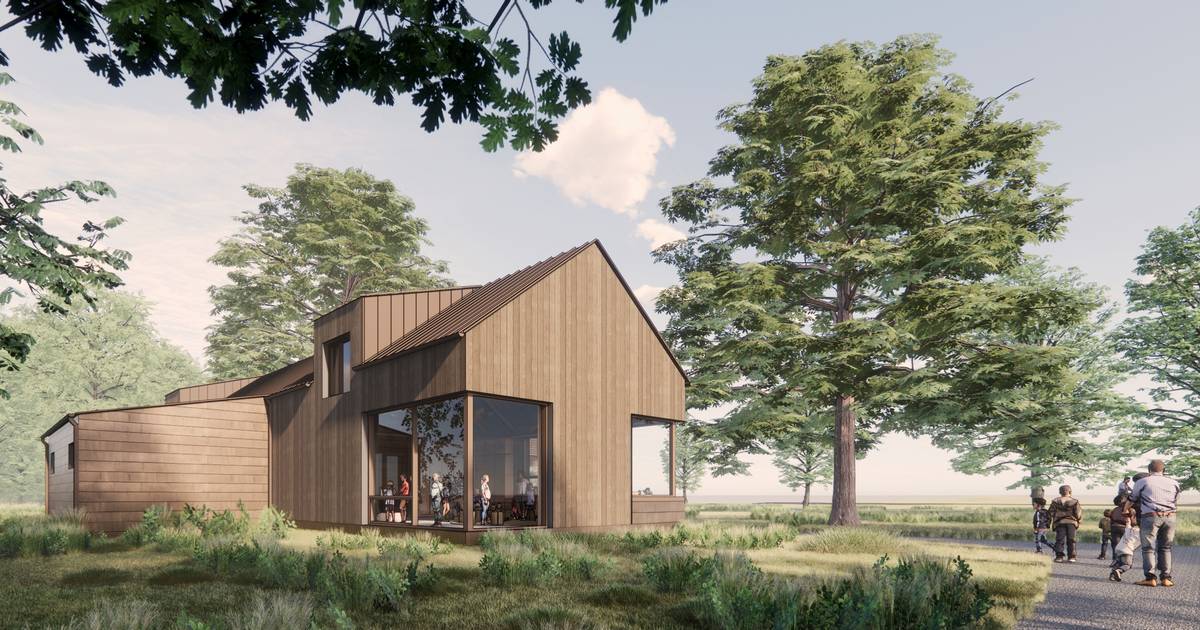 An anonymous donation of $ 2 million is a huge boost for a proposed “net zero” educational facility in the Edward L. Ryerson Conservation Area near Riverwoods.

The donation – said to be the second-largest donation in the Lake County Forest Reserve District’s 63-year history – comes from the same source that provided the seed money almost two years ago.

“This donation of $ 200,000 has allowed us to start and get to this point in the building design process,” said Rebekah Snyder, Director of Community Engagement and Partnership. “It was just an idea then.”

Pending final details, the $ 2 million construction donation almost ensures the district can proceed in the spring with the $ 4.6 million first phase of the project.

“It’s a big step but not the last,” Snyder said of the pending donation. Other donations are also underway, she added.

The district has also applied for a grant of $ 530,000 from the Clean Energy Community Foundation, which is expected to be considered in January.

Rangers in July approved a $ 573,725 contract with Texas-based Lake Flato Architects to produce ready-to-build plans for an environmental education center.

The first phase includes: two classrooms; a screened porch to serve as a third classroom when the weather permits; a fully accessible half-mile educational loop trail; minor realignment of the existing road to add two bus parking spaces; and educational signage and exhibits focusing on sustainability aspects of the new building, according to Randy Seebach, director of planning and land conservation.

The new center would replace two log cabins and other outdated facilities in a $ 7 million project that will be built in two phases. It is designed as a net zero energy building, which means it would produce enough renewable energy to power itself.

“It remains even more important today than in 2020,” Snyder said.

Before the pandemic, approximately 10,000 students participated in educational programs at Ryerson each year.

The $ 2 million donation was made to the Preservation Foundation of the Lake County Forest Preserves, held in 2007. It is the largest donation to this entity and the second largest to the entire district.

The largest was the contribution of 261 acres in 1996 by WW Grainger Inc., based in Lake Forest. The district purchased additional property to create the 329-acre Grainger Woods near Mettawa.

According to the district’s website, the contribution at the time was valued at $ 14 million. That would work out to about $ 8.6 million at the current rate of $ 33,000 per acre, Snyder said.