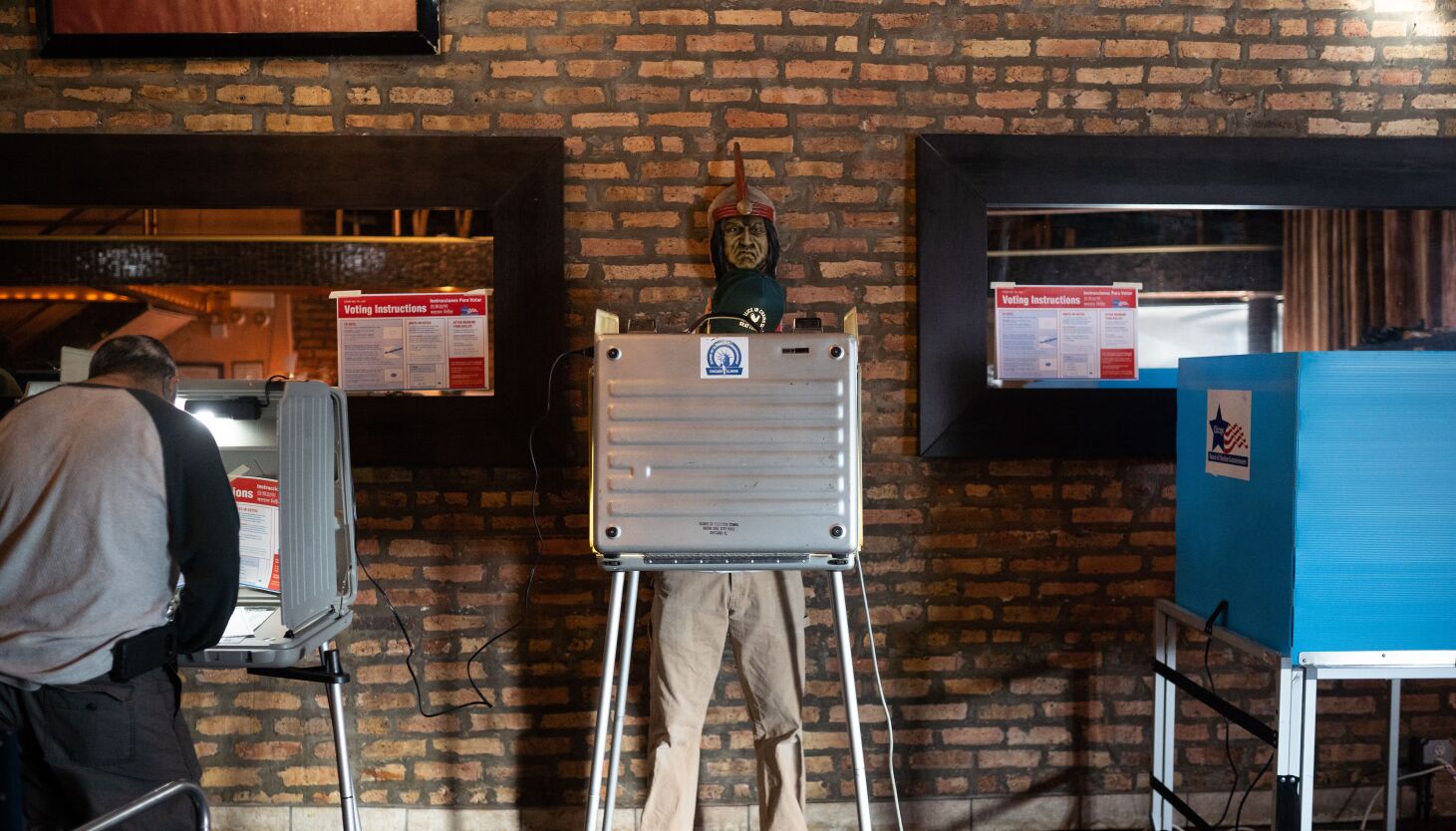 In June, we will vote in the primary election. It is a privilege and a responsibility that most patriots hold sacred.

One of the easiest ways to find out more about your candidates is to listen to what their volunteers have to say when they contact you by phone. By donating just a few minutes of your time, you have the opportunity to get your questions answered and to know where your candidate stands on the issues that impact your life the most.

This knowledge is a valuable tool for making an informed decision.

Unfortunately, far too many voters do not want to waste time. The volunteers who work for their candidates volunteer their time to ensure that our elections are conducted with a peaceful transfer of power. Responding to them with indifference, hostility, and impertinence may temporarily ease the frustration we feel, but it won’t do much to ensure a positive outcome.

SEND LETTERS TO: [email protected] We want to hear from our readers. To be considered for publication, letters must include your full name, neighborhood or hometown, and a phone number for verification purposes. Letters should be a maximum of approximately 350 words.

Will you give them the courtesy of your attention to arm yourself with information about their candidate’s priorities, or will you be the first to complain when another incompetent has been elected? Those few minutes can be the highlight of your day.

Nowhere in the Constitution does it say that we must have nine justices on the Supreme Court. Nor would it take a constitutional amendment to add more seats. In fact, Congress has expanded the Supreme Court many times throughout American history.

Congress should use its constitutional authority to rebalance the Supreme Court, which has been taken over by a supermajority that holds extreme views outside the mainstream of legal thought and out of step with most Americans. Congress must pass the Justice Act of 2021, which would add four seats to the Supreme Court and help stem attacks by the right-wing supermajority on our basic freedoms, including the right to access abortion care.

Nothing prevents Congress from adding judges, except political will, of course. I urge Congress to pass the Judiciary Act of 2021 and add four seats to the Supreme Court.

Hidden motives of the anti-abortion movement

In her Mother’s Day column on ‘Roe’s reversal perspective’, Mary Mitchell said: ‘Yet I don’t believe that even the most diehard ‘right to life’ proponents want to see women and girls put their lives at risk trying to terminate an intended pregnancy.

I do not believe it one second. For some, even an unwanted pregnancy is the result of “sin”, and the sinner must bear the consequences of her act, whether it simply ruins her life (depriving her of educational or career opportunities, etc.) physical injury or death.

A proof of this is that the strict anti-abortion laws do not allow the termination of a pregnancy, even in cases of rape or incest. In this context, it should be recalled that a standard defense in many rape trials is that the victim somehow “wanted” or “invited” the sexual encounter.

It should also be remembered that some of the strongest anti-abortionists are also opposed to sex education in schools and opposed to allowing the distribution of contraceptives. The bottom line is to deny women access to education and reproductive health care, and then punish them if they become pregnant.

I do not want to trivialize the moral aspects of this contentious debate. But I don’t believe the “sanctity of life” is protected by the bombing of Planned Parenthood clinics or the killing of doctors who perform abortions, both have happened.

Too many staunch “pro-life” supporters refer to all “pro-choice” supporters as “pro-abortion”, which is simply not true. Some of us believe that “freedom” does not mean the freedom to impose our values ​​on everyone.

Mitchell wrote that the difficult issue of abortion was something “we don’t talk about”. Now is the time for some of the more unfortunate aspects of the anti-abortion movement to be discussed.