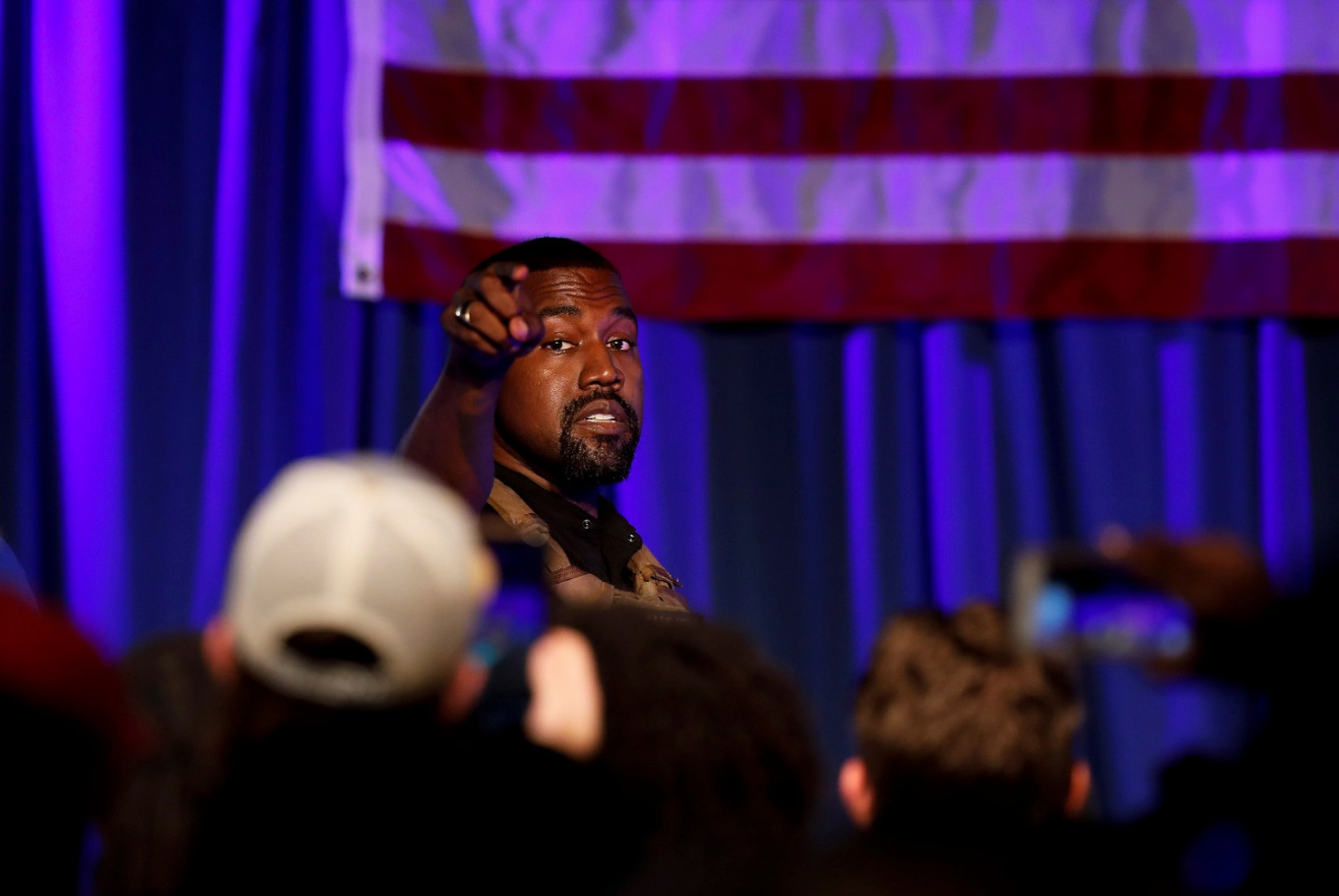 A new Kanye West documentary featuring candid moments from his youth premiered at the Sundance Film Festival on Sunday, just days after the rapper asked Netflix to allow him to re-edit the final cut.

The first part of jeen-yuhs: a Kanye trilogy aired at Sundance – which is taking place online due to the pandemic – and focuses on his frustrated early efforts to go from young hotshot producer to rapper.

It also shows West awkwardly removing his restraints on camera, getting mad at being fired because he “grew up in the suburbs” and sharing tender moments with his late mother Donda.

In an Instagram post on Friday, West – now known as Ye – wrote that he “needs to get final editing and approval on this document before it is released on Netflix,” where it will launch on February 16.

“Open the editing room immediately so I can be in charge of my own image,” he wrote in a post that was liked 1.5 million times.

Netflix did not respond to AFP’s request to comment on West’s request.

In the film’s opening scene, West is shown 2020 on the phone asking for signing contracts for the documentary, suggesting he may have reconsidered his approval later.

The project began with filmmaker Clarence “Coodie” Simmons, who began following his friend West with a camera in Chicago in 2001, curious to see how far the ambitious young rap producer could go.

Simmons would amass some 320 hours of footage over a span of two decades.

In a virtual panel after the screening, Simmons said West “let it be our thing,” but also tried to reassure the musician about the final film.

“When I met Kanye, I asked him, ‘You have to trust me bro, like you’ve trusted me all these years with all these pictures and just to film yourself.’

Running four and a half hours in total over three episodes, jeen-yuhs (pronounced genius) covers West’s rise to international stardom, mental health struggles, support for Donald Trump and his bid for the US presidency.

The first feature chronicles Simmons’ first encounter with West at a Chicago party in 1998, and his decision to document West’s career after the then-producer secured a breakthrough input on Jay-Z. Izzo (HOVA)

West moved to New York in a bid to be signed to Jay-Z’s Roc-A-Fella label, but struggled to convince bosses that a producer who lacked “hardcore” experience many rappers at the time could sell records.

“Are you going to blame me for never killing anyone?” he asks a music journalist as he strolls through New York City at night.

In one scene, West and the camera unexpectedly arrive at the label’s offices, where he raps “All Falls Down” in front of bewildered employees at their desks, and a receptionist mishears his name as “Cayenne”.

While bursting with self-confidence, a young West also says he finds making the documentary “a bit narcissistic.”

Simmons and co-director Chike Ozah have made several films together before jeen-yuhs, while keeping West’s footage ready to go.

“He didn’t want the world to see what he had to go through.”