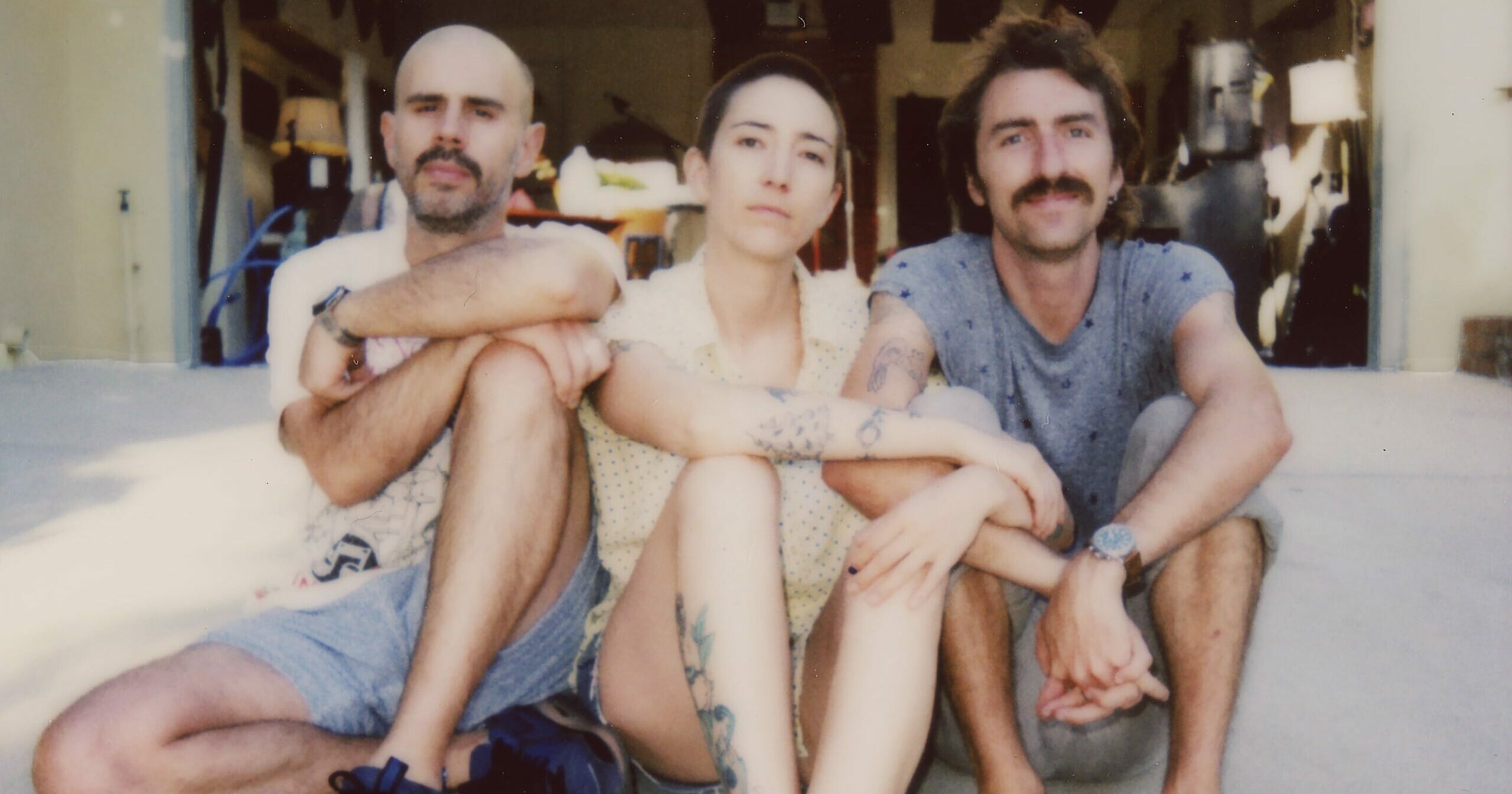 Coco – the project of Maia Friedman (Dirty Projectors), Dan Molad (Lucius) and Oliver Hill (Pavo Pavo) – is back with a new single titled “Rough Water”. They also announced the first vinyl pressing of their self-titled debut album, which is available for pre-order on Bandcamp. Check out “Rough Water” below, along with Coco’s upcoming tour dates.

Coco recorded the new single in Joshua Tree. “The open space there really lends itself to loud music,” the band said in a statement. “It causes a desire to scream into the void. The lyrics are part love letter to angry spirits and part plea to breathe and savor the chaos of life.

*in support of Kevin Morby:

Dry. Cardona slams lack of ‘respect’ for teachers who ‘bent over backwards’ during pandemic