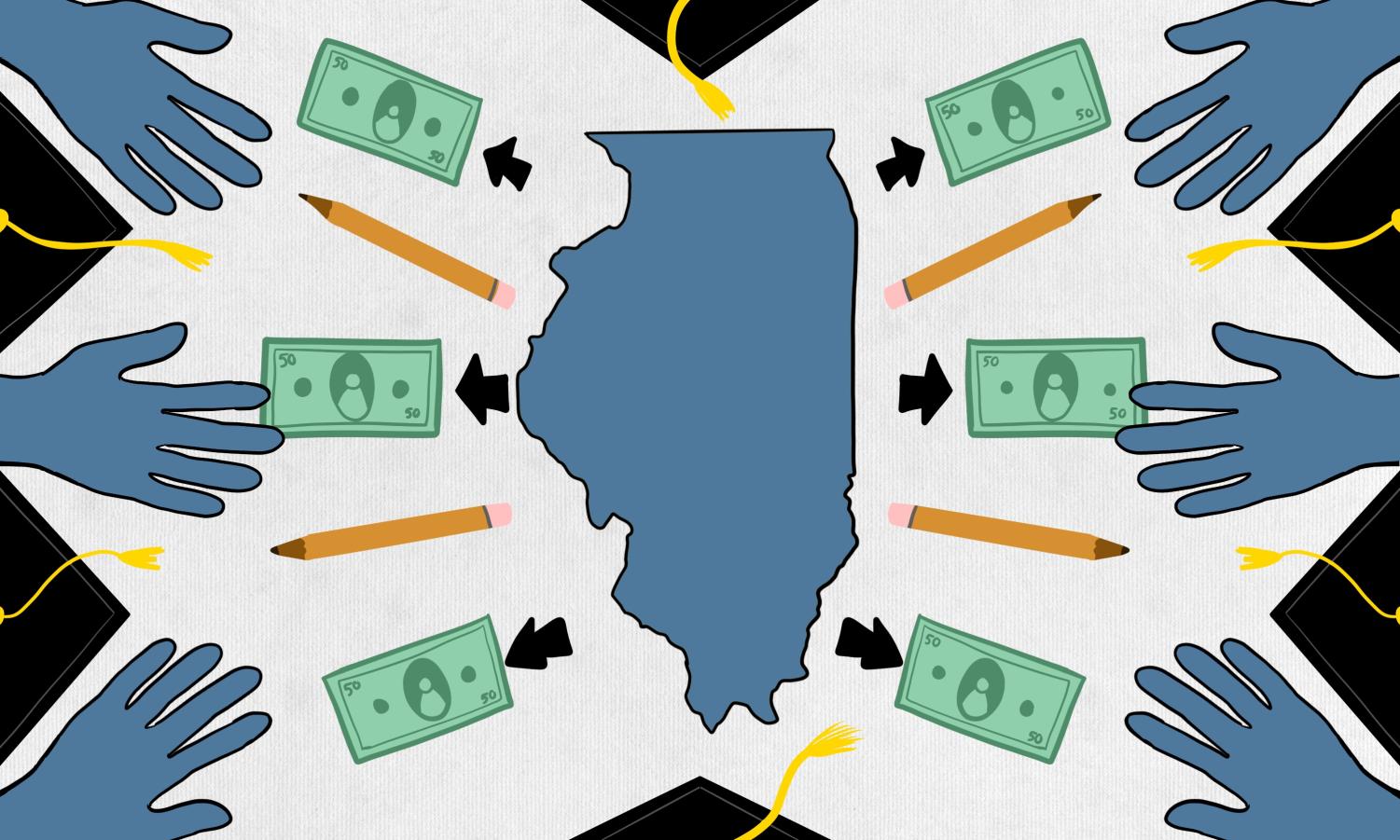 Every child born or adopted in Illinois after Dec. 31 will receive a college savings account operated by the Office of the State Treasurer with a $50 starting deposit through the Education Savings Program superior.

Three years after the Illinois General Assembly First passed the program in 2019, lawmakers allocated $2.5 million to fund it. The fundraising program, supported by parent activists across the state, was sponsored in part by Rep. Robyn Gabel (D-Evanston).

“I truly believe that education is the key to success and that a person’s income is directly related to their education,” Rep. Gabel said. “My goal is to create a healthier community, and one of the best ways to do that is to educate everyone to the highest level possible.”

To access the funds, parents or guardians of eligible children must first claim the $50 seed funding for a child before their 10th birthday. To use the funds, the beneficiary must either be 18 years old or complete high school. If funds are not used by the recipient’s 26th birthday, they will be forfeited to the state.

Amy Eisenstein (Weinberg ’17), a member of the Heartland Alliance’s research and policy team and leader of its coalition, said parents have always been at the forefront of this movement.

The Chicago human rights nonprofit has been advocating for statewide children’s savings accounts for more than a decade, with financial inclusion for all the Illinois coalition, which includes parents, service providers and community organizations, according to Eisenstein.

“The most instrumental members of our coalition are the parent leaders who have been fighting for this for nearly a decade,” Eisenstein said. “They see this investment as truly a seed of hope for the future and their children in their community.”

Some Illinois House Republicans criticized the program because they did not view a $50 college savings initiative as a worthwhile investment. As tuition continues to rise, they said the $50 would not cover enough impact for every family.

Other state lawmakers and activists, on the other hand, argued that the program’s purpose was to kick-start savings and encourage parents to begin preparing for their child’s college education from birth. This can be especially crucial for low-income families impacted by generational wealth inequality or families where a college education is not common and who would otherwise be unable to create their own savings fund, Eisenstein said.

“In Illinois, the racial wealth gap is deep and pervasive, and there are communities that are often excluded from the mechanisms of wealth creation,” Eisenstein said. “Children’s savings accounts are a policy that we know can be powerful in promoting wealth-creating communities that might not otherwise see saving for higher education as a possibility.”

Despite questions about its effectiveness, Gabel said research done for the college savings program found that it doesn’t matter how much money is in a savings account — the existence of the account makes a difference.

According to the Heartland Alliance’s 2017 report on children’s savings accounts, children with a college savings account are twice as likely to seriously plan to go to college.

Rosazlia Grillier, co-chair emeritus of the Community Organizing and Family Issues family advocacy and resource center and a mother herself, said that during her organization’s advocacy work for children’s savings funds, the group realized that there were many barriers to opening college savings accounts.

“The 529 has always been around, but it wasn’t accessible to communities of color or people living in financially challenged communities, and we didn’t know how to navigate it or even what it was,” said Grillier said. “So we started trying to make it accessible to people.”

Legislation supporting this program includes a section that will allow the Office of the Treasurer to track who benefits from the program to see what barriers to fairness may still be in place, according to Grillier.

After years of advocacy work, Grillier said it was bittersweet to see the legislation pass because of the approximately $8 million originally requested, the group received $2.5 million. But, she says, it’s an important step to take to ensure that saving for college is accessible to everyone.

“It’s really a statement that empowers our kids,” Grillier said, “$50 isn’t going to pay for a college education, but it can tell you, ‘I believe in you, let me get you started.’ “”

— As tensions rise nationwide over school fees, parents in the North West weigh in