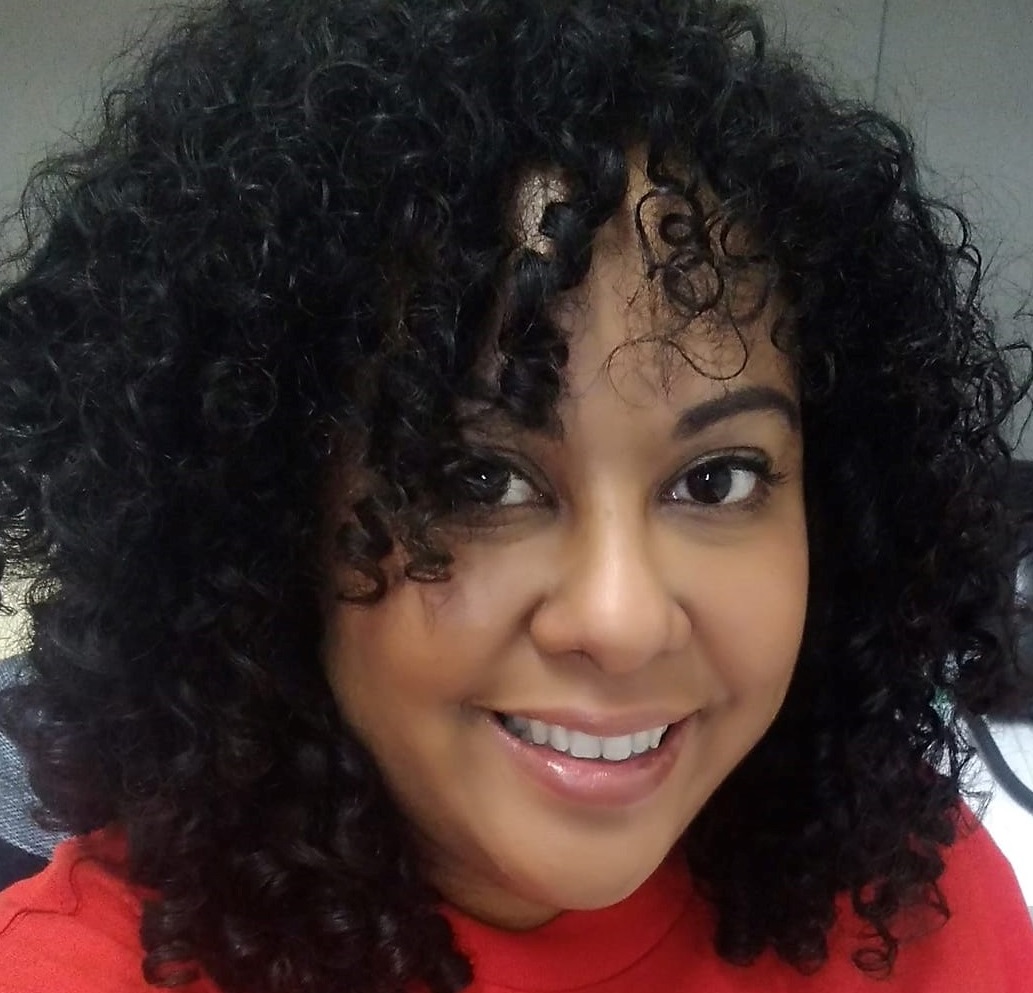 Jhoanna Maldonado understood early on that education was the key to fighting poverty.

“I became an educator because I wanted to get to the root of the problem, so I could be part of the solution,” she said.

The CTU organizer, like many CPS students, had a complex childhood, moving a lot between parents, states and even another country, living in Mexico from age eight to 11. In Chicago, she attended Jamieson Elementary School, then entered Lane Tech. High School Preparatory College.

Moving around a lot and living in Mexico, she began to see the difference in communities, schools and systems. These differences were accentuated when she was back in Chicago.

Although she attended a CPS selective enrollment high school and school was easy for her, she said it was something she “just survived”.

“I went there, graduated, and that was it,” she said. “I knew I wanted to address issues of equity and soon realized that if we wanted to tackle systemic inequalities, we had to tackle inequalities in education. »

After majoring in psychology at DePaul University, Maldonado briefly considered law school, but decided education was for her instead. She earned a Master of Arts in Teaching from National Louis University, through the Academy for Urban School Leadership program.

She started teaching at Béthune in 2011, as an AUSL resident. But AUSL’s rigid focus on test scores, lack of seasoned teachers, excessive paperwork and obsession with data, was killing its soul.

“These corporate distorters like AUSL didn’t care about students, staff or their community, just test scores,” she said. “I knew that year was not the ‘secret sauce’ the organization claimed it was.”

During her second year of teaching, building staff began talking about a potential strike, but the school had no delegate to share the information. Much of the staff was new, untenured and fearful of AUSL bosses, but, she said, someone had to intervene. After CTU organizers Brandon Johnson and Christel William Hayes came to her school for a union meeting, she knew what to do.

“Even though things were changing rapidly, Karen Lewis highlighted the problem and spelled out the solution,” she said. “We had to strike for the schools our students deserve. She spoke truth to power and I was Iinspired to do my part.

She becomes a delegate, the staff unites and the strike wins historic demands. But in 2013, Mayor Emanuel closed 50 schools, including Bethune. “It was a hard and difficult blow to take, after having won so much during the strike,” she said. “And the students saw how little the system cared about them.”

Maldonado began working at Yates in the 2013-14 school year and was welcomed by veteran staff and the school’s Logan Square community. But the neighborhood was gentrifying rapidly, with the construction of 606 Bloomington Trail, and families were being pushed out. In one year, the school lost hundreds of students and, due to student-focused budgeting, 17 staff positions.

She joined CTU’s Summer Organizing Institute (SOI) that year, and she and her colleagues organized offices on 606 to show the loss of students in the neighborhood. After two more summers with the (SOI), CTU hired her as an organizer.

Now she spends her days working with rank-and-file members — her favorite part of the job — helping them get organized to solve school-related issues, find joy in work, and connect to wider city-wide campaigns.

She is the staff liaison for the CTU Housing Committee, a committee she joined as a rank-and-file member. The committee is working to protect defenders of the STLS that CTU won in its 2019 strike and to demand that the CPS and the city do more to address housing inequity. The committee also connects members to broader citywide campaigns like Bring Chicago Homewho fights to end homelessness in Chicago.

She is also proud of her work with CTU’s Sustainable Community Schools (SCS) initiative and its cohort of anti-racism educators. This group came together to challenge the way schools and curriculum center whiteness, using professional development offered through the CTU Quest Center.

As an Afro-Latin organizer, Maldonado said she was humbled by women of color organizers who came before her. She seeks to continue the work started by her ancestors and to continue to challenge the oppressive systems in which we work.

“To teach and to organize is to have hope, especially for women of color, to hope that we can correct the errors of racism, capitalism and patriarchy by being able to prepare the continuation for our world”, has she declared. “A world that is not fueled by trauma and inequality, but by a society built on radical love.”