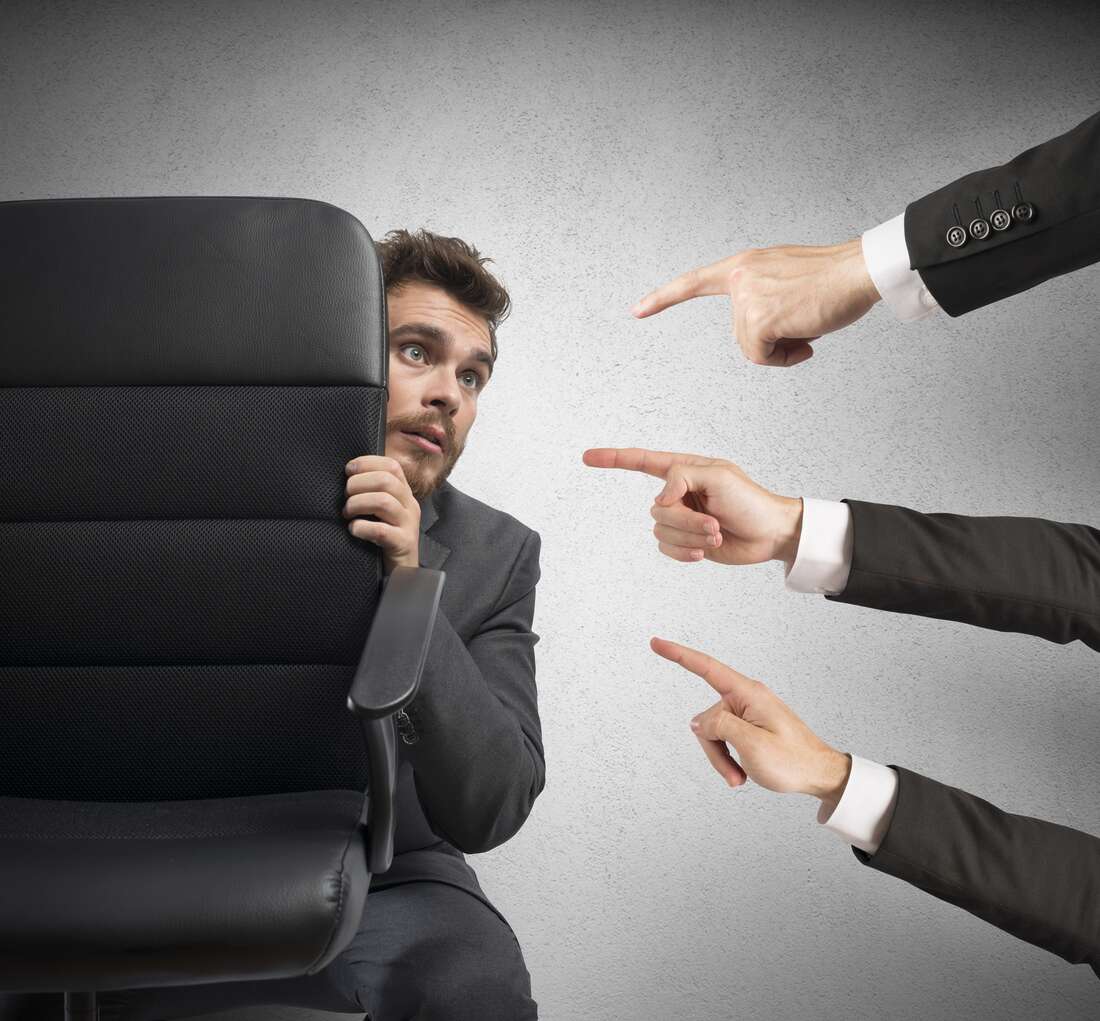 How many readers remember working with a colleague who often made excuses, pretended people were after him, or often said he was the victim of something?

Researchers Bradley Campbell and Jason Manning recently described how people who are oppressed as victims often actively seek support from others. Human beings have a remarkable capacity for empathy. We can identify psychologically and share the emotional pain of others.

Social scientists proclaim in a book that the world is experiencing the rise of the global culture of victimhood. Part of being victimized often involves telling others about the oppression you are experiencing.

Ideally, communities then become aware of injustices and take action to right historical and current wrongs towards building a more just and equal society.

Victimization can be reported because of grievances based on a person with a given personality or ambition or alternatively because of their political, racial, sexual, cultural, ethnic, socio-economic, philosophical or religious identity, among many other categories of discrimination.

Look at the treatment of refugees here in Kenya, the xenophobic attacks in South Africa, the misogynistic policies in Saudi Arabia, the harassment of sexual minorities in Uganda, the religious and ethnic repression in China or the racist police brutality in the United States, among other examples. Harm can take many forms, including microaggressions, harassment, discrimination, assaults and murders.

Unfortunately, fraudsters can all too easily manipulate the empathy of others for their own gain. Unscrupulous individuals may take advantage of legitimate or fictitious victimization issues and claim false victimization or exaggerated victimization in order to gain real or perceived support from others.

Victim claims can be observed in the political space. Look at former US President Donald Trump. Political columnist Conor Friedersdorf says President Trump has claimed the victim almost every week of his presidency.

Victimization is a playbook that often works. Even now, former US Governor of Missouri Eric Greitens, who resigned four years ago over allegations of sex, blackmail and tampering with computer data, has launched an election bid for one of seats in the state senate.

His strategy? He pretends to be a victim while everyone else is lying and trying to catch him. Moreover, even here during our election year in Kenya, we also often hear victim claims from our candidates.

In new studies, the greater a person’s dark triad traits, the more frequent their victimization and virtue signaling become.

In addition to the spheres of entertainment or politics mentioned above, victimization is also expressed in offices. We may know a co-worker or two who constantly claim “regulators don’t like me”, “customers are biased against me”, “co-workers don’t understand me” as excuses for non-performance or chess.

But more grimly, these people become more likely to engage in devious ethical behaviors that are harder to detect in the workplace, including hyping up a sales pipeline to get higher compensation, inflated claims of corporate mistreatment, exaggerated illnesses to get more time-off, and embellishment of family tragedies to benefit fellow harambee fundraising.

The new studies highlight seven areas to monitor and use judgment to distinguish genuine legitimate victimization from exaggerated or falsified victimization, with its proportionate dire outcomes, based on the magnitude and frequency of victimization claims.

First, affirm that their accomplishments are often questioned. Second, frequent discussions about how their concerns and needs are not being heard. Third, recurrently blaming external factors for why their goals and dreams cannot be pursued.

Fourth, expressions that they do not have strong social support. Fifth, worry about not controlling their future. Sixth, often rather than occasionally disclosing their mental health issues.

Seventh, complaints of identity victimization based on cultural factors and under-representation.

Dr. Scott can be contacted at [email protected] or on Twitter: @ScottProfessor