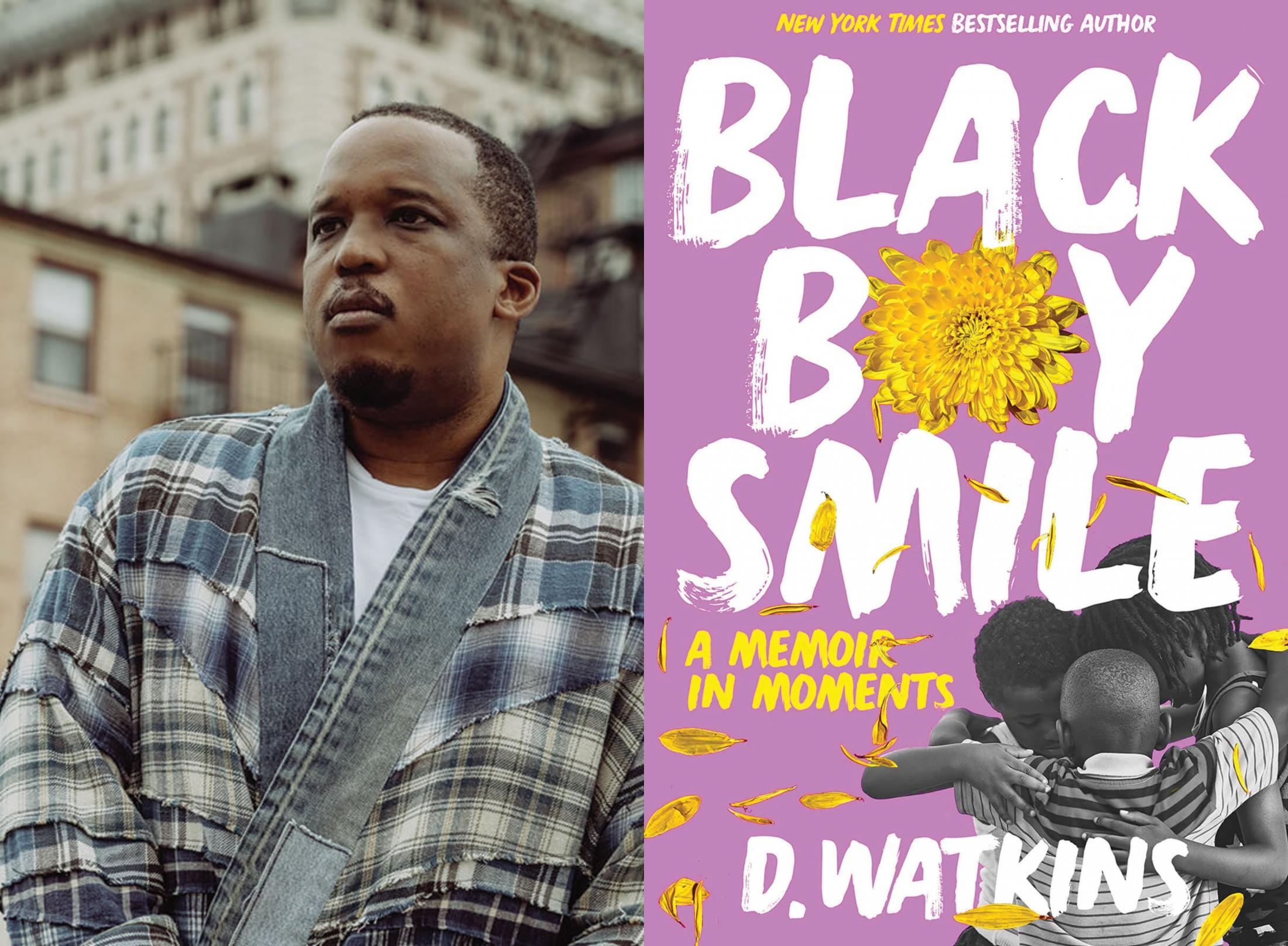 You write a lot about your sometimes strained relationship with your father. But at the end of the day, knowing you like we do in Baltimore, it seems like you took after him, in terms of the fun nature and the storytelling of course. Is it fair to say?
Yeah. It’s hard now because he’s been sick, but he recently went to Red Emma’s for a reading. When he walks into the room, people always expect him to make them feel better. It’s his personality. He was always talkative and always had a lesson to learn from a story. But as far as being a storyteller, the structure of telling stories, it’s not really him. I picked this up from some older guys around here.

You bravely describe being sexually abused by an elderly woman and its long term effects. Do you think more boys experience sexual abuse, by a man or a woman, than they ever let on?
I think that’s not an unusual thing, and I think almost instantly you know you’re going to hold that in, and stick your chest out and pretend it’s okay. How do you even handle something you’re going through, but it’s so terrifying you’re afraid to cry?

Along the same lines, how can we help break the crisis of toxic masculinity that is being taught to so many young boys?
Already through this book, people have told me that they have started talking about their experiences and having conversations about their trauma, without demonizing any gender. What we’re talking about is stigma, how it works, and what healing looks like. In our communities and our families [in East and West Baltimore], we have many secrets. We have a lot of secrets and it’s dangerous.

You write about the delivery of Sister Souljah’s book, The coldest winter ever, in the hospital and that it changed your life. Today, you donate a lot of your books to Baltimore public schools and spend a lot of time there. Can you put those two things together for us?
They are very related because a light went out in my head when I read this book. For the first time in my life, a book made me feel like I actually meant something to someone and maybe my story was worth telling. I felt worthless for so long, in that defeatist way when you look at society as a whole and believe no one cares about you. That changed because of this book. And so if it changed me, I know for sure that books have the power to change others.

TV highlights from Wednesday June 22: Looking back on the Chernobyl disaster | Entertainment