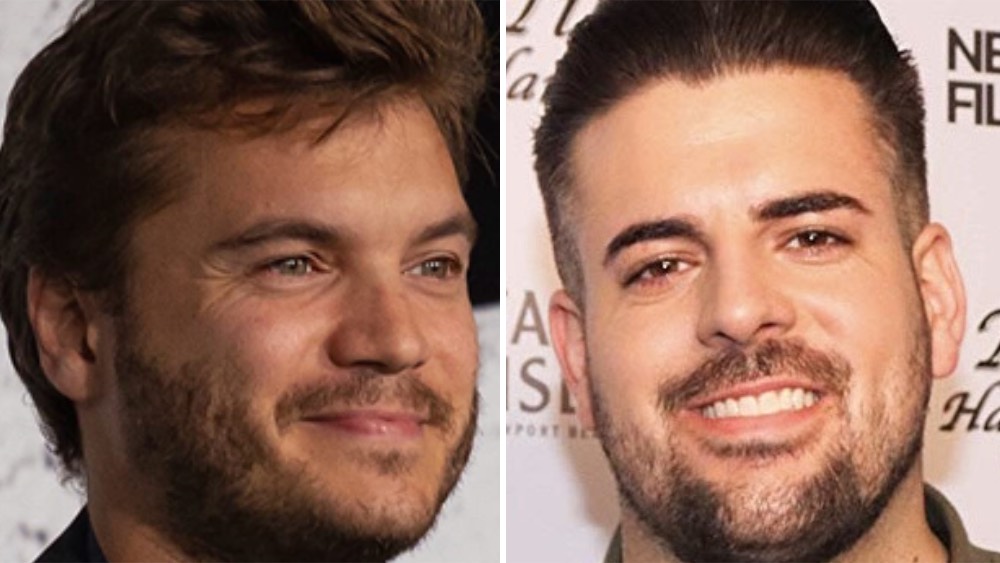 EXCLUSIVE: Emile Hirsch (Once upon a time… in Hollywood) will produce and perform in My time is upan upcoming indie drama from writer-director Michael MacRae (Fishbowl California).

The film centers on fictional comedian Micky Hoffman, who faces backlash after a stand-up set, then returns to his Midwestern hometown to mentor rising, “woke” comics.

MacRae, Michael Nassau and Pritesh Shah will produce under their 290 West Productions banner, along with Max Adler (The Chicago Trial 7) exec producing and acting on camera. Buffalo 8’s Nikki Stier Justice, Grady Justice, Luke Taylor and Matthew Helderman will also serve as executive producers on the project, which marks MacRae’s follow-up to the 2018 comedy-drama. Fishbowl California, with Kate Flannery and Katrina Bowden. Thomas Sullivan is handling the casting.

Hirsch is perhaps best known for his SAG Award-nominated turn as Chris McCandless in Sean Penn’s 2007 film In nature. The actor has also appeared in films including The Immaculate Room, Once upon a time… in Hollywood, Midnight in the Switchgrass, The return path, savages, The darkest hour, Milk, speed racer, dominant dog, Lords of Dogtown and The Dangerous Lives of Choir Boys, among other projects. We will also see him soon in an action thriller The price we payThriller in French sleep stateK. Asher Levin’s Helen is dead and Digthe crime drama The Gemini loungeand Steven C. Miller Course. He is set to make his debut as a screenwriter with Tandema climbing thriller in which he will also star.