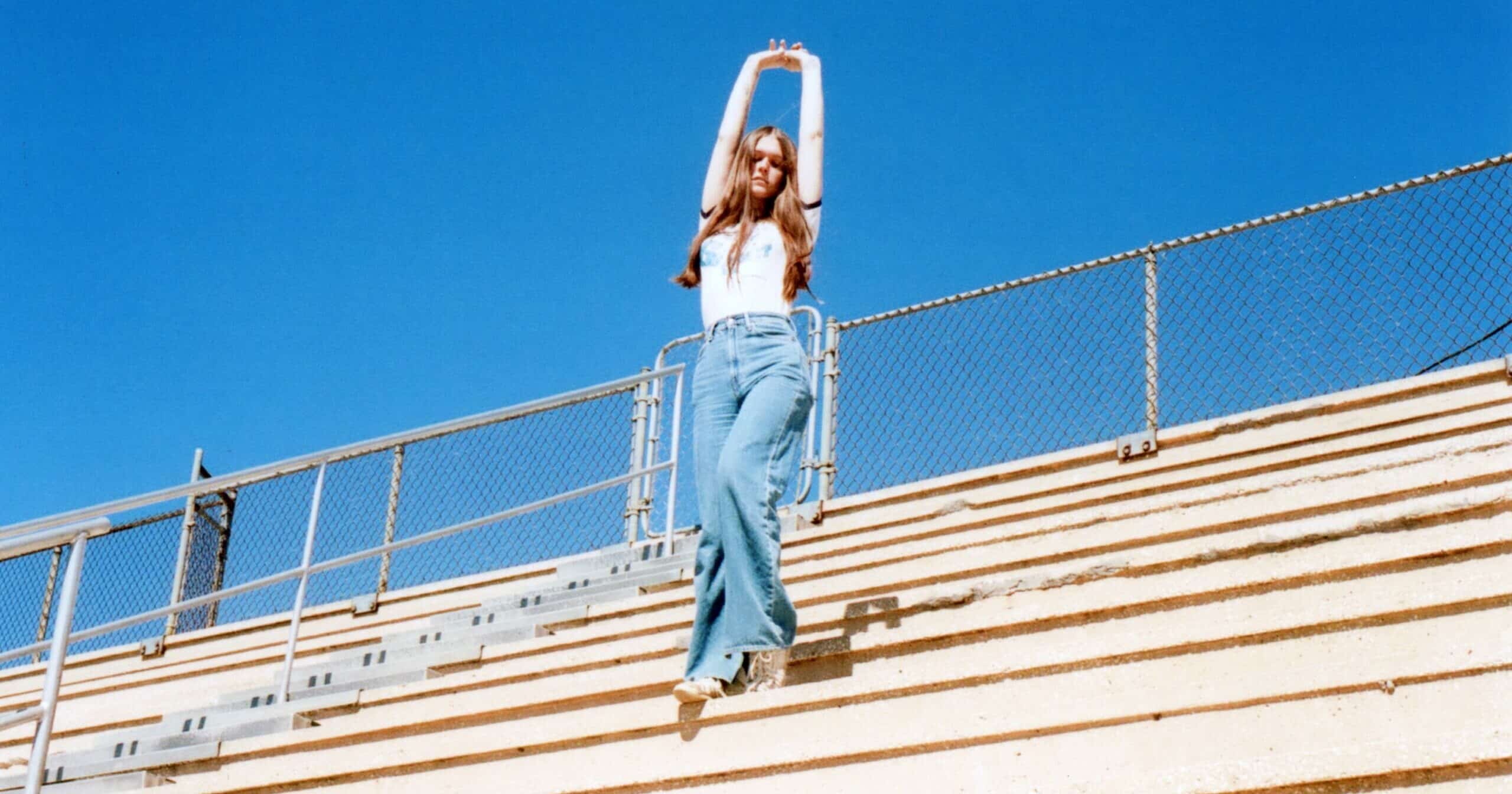 Ethel Cain has unveiled a new single, “American Teenager”, from her upcoming debut album preacher’s daughter. The track follows previous offerings “Gibson Girl” and “Strangers”. Check it out below.

“Growing up, I was surrounded by visions of Nascar, rock ‘n’ roll and being the one that would change everything,” Cain said in a statement. “They make you think anything is achievable and if nothing else you should at least die trying. What they don’t tell you is that you need your neighbor more than your country needs you. I wrote this song to express my frustration with everything “American teenager” was supposed to be, but never had a chance to become.

preacher’s daughter should arrive on May 12. Along with the new track, Cain today announced the Frieza Bride Tour, which kicks off July 14 in Bloomington, Indiana. Tickets go on sale this Friday at 10 a.m. local time; find the list of dates below.

Check out our Artist Spotlight interview with Ethel Cain.