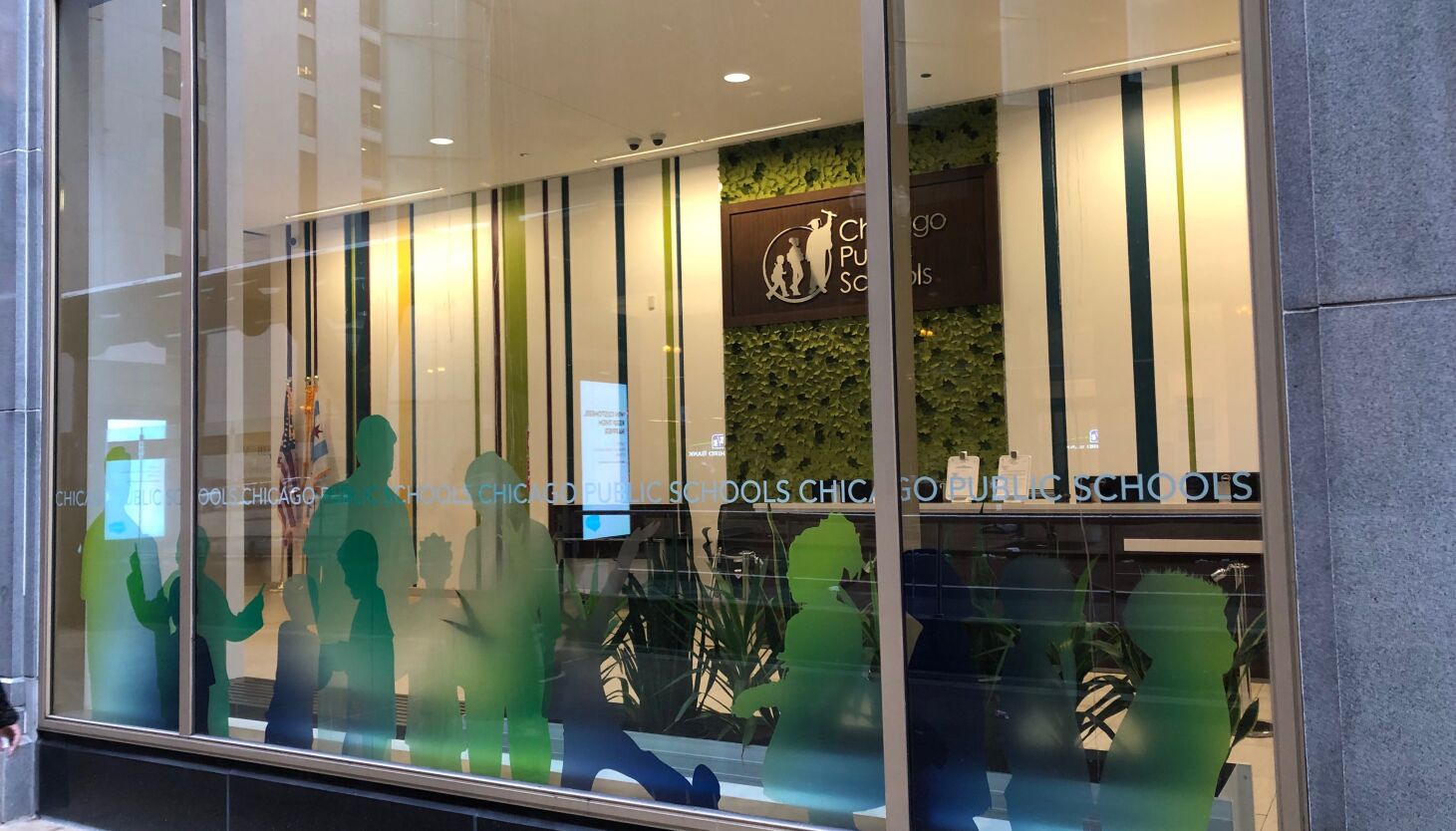 Far South Side community leader joins Chicago Board of Education

Mayor Lori Lightfoot has appointed South Side community leader Joyce Chapman to the Chicago School Board, ending a 10-month vacancy on the seven-member board.

Chapman’s term will run from June 1 to June 30, 2023, according to a press release from the mayor’s office. She graduated from Chicago Public Schools and has also been involved with Pullman Schools for over two decades.

“Joining the Chicago Board of Education is a tremendous honor that will allow me to serve Chicago families across the city,” Chapman said in a prepared statement. “As a member of the board of directors, I will continue to use my experiences to ensure that schools have access to the resources necessary for academic success.

Chapman will fill Amy Rome’s seat on the board. Rome’s last day as a board member was August 10, 2021.

The extended vacancy on the board had recently drawn criticism, coming amid a difficult school year of elusive pandemic recovery and a leadership transition at the helm of the district.

Chapman joins the board as the district begins to prepare for a high-stakes transition to an elected school board, a departure from the appointment of a governing body by politicians throughout the district’s history.

Under a bill signed last year, Chicago will gradually begin electing a 21-person school board beginning in 2024, with some members elected and others appointed by the mayor. Lightfoot fought against the passage of the bill. The board would be fully elected by 2027.

The new board member was the founder and president of the Pullman Community Development Corporation. She was also chair of the Far South Community Advisory Council and chair of the Gately Park Advisory Council. From 1999 to 2009, Chapman also served as a CAPS Beat host for the Chicago Police Department’s 5th District.

“With Joyce Chapman as a member of our school board, I am confident that our students will continue to enjoy a quality education no matter where they live in our city,” Lightfoot said in a statement.