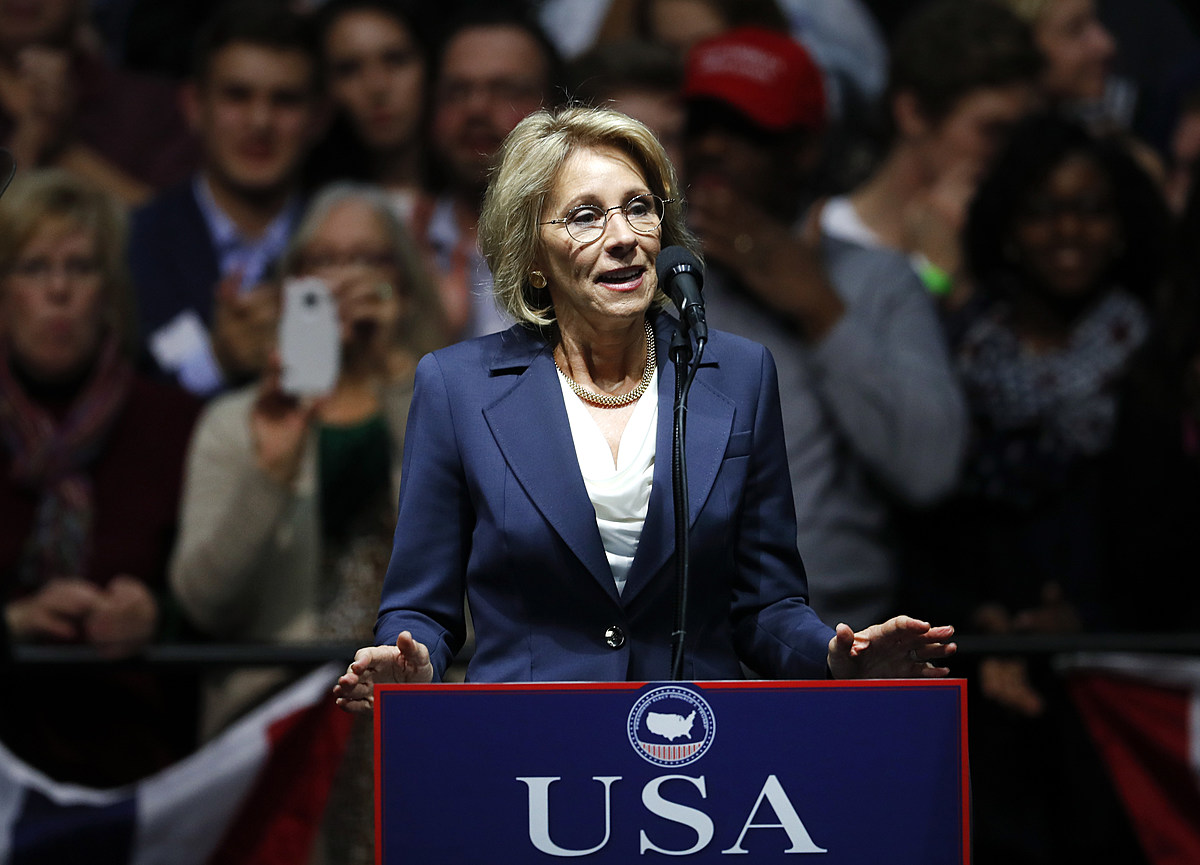 Former Education Secretary Betsy DeVos joined me on air Monday to discuss the failing education system, as she described it as “the 175-year-old monopoly of industrial education going downhill.”

Children are sexualized and parents are denied choice even if they foot the bill.

She spoke about the shutdown of the Federal Department of Education, the fight for school choice for parents, and the empowerment of charter schools.

The former cabinet member will be in New Jersey to headline a major event on Nov. 16. This is the “Guardian of the Family” event.

I will also be speaking at this event with Coach Joe Kennedy who was on my show last week to discuss his huge Supreme Court victory.

This event will be a great kick-off as a new Congress prepares to be sworn in next January. It will also be an important gathering of thought leaders as New Jersey prepares for the 2023 elections that will see each of the 120 incumbents of the Assembly and Senate face voters in June and November.

The above post reflects the thoughts and observations of Bill Spadea, host of New Jersey talk show 101.5. All opinions expressed are those of Bill. Bill Spadea is on the air weekdays from 6-10 a.m., speaking from Jersey, taking your calls at 1-800-283-1015.

KEEP READING: Scroll to see what the headlines were the year you were born

Here’s a look at the headlines that have captured the moment, spread the word and helped shape public opinion over the past 100 years.

States with the most registered hunters

Stacker analyzed data from the US Fish and Wildlife Service to determine which states have the most registered hunters. Read on to see how your state ranks on Stacker’s list.