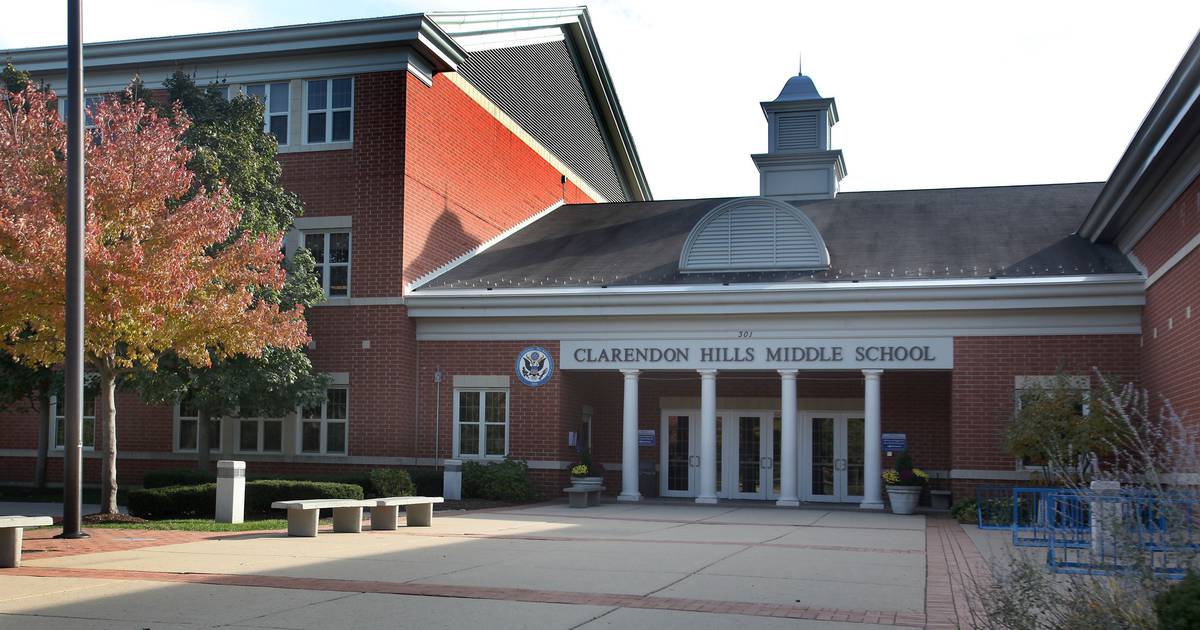 A board of education seat is up for grabs at Hinsdale-Clarendon Hills Community Consolidated District 181 following a resignation in June.

Qualified residents of the district can submit nominations for the open seat on the board of directors until 4 p.m. July 6, with interviews due in mid-July.

“We’ve had a stellar school year and relatively few issues over the past two years regarding COVID,” Behr said.

By state law, if the board vacancy occurs with less than 868 days remaining in the term, the board appointee will serve the remainder of the unexpired term.

Board member Sarah Jakobsen, who resigned due to a recent move, had one year left on her 4-year term, so the term of the newly appointed board member will last until April 2023.

Jakobsen has “helped forge a powerful partnership with administrators, staff members and the community,” the district said in a statement. During his tenure, the board earned its first governance award from the Illinois Association of School Boards.

After interviews and a closed discussion, the board will likely select its top candidate in open session at the August 1 special meeting.

Behr said the board is looking for people who are willing to learn the “complexities of public education” and understand that every deliberation and action should be focused on what’s best for every student in the district.

“The ideal candidate must be willing to collaborate, be ready for meetings, and remember that sometimes the most important role of a board member is simply to listen,” Behr said.

Nominations can be found online or on the district’s website at d181.org/board-of-education/elections. Hard copies can also be picked up at 115 W. 55th St. in Clarendon Hills.