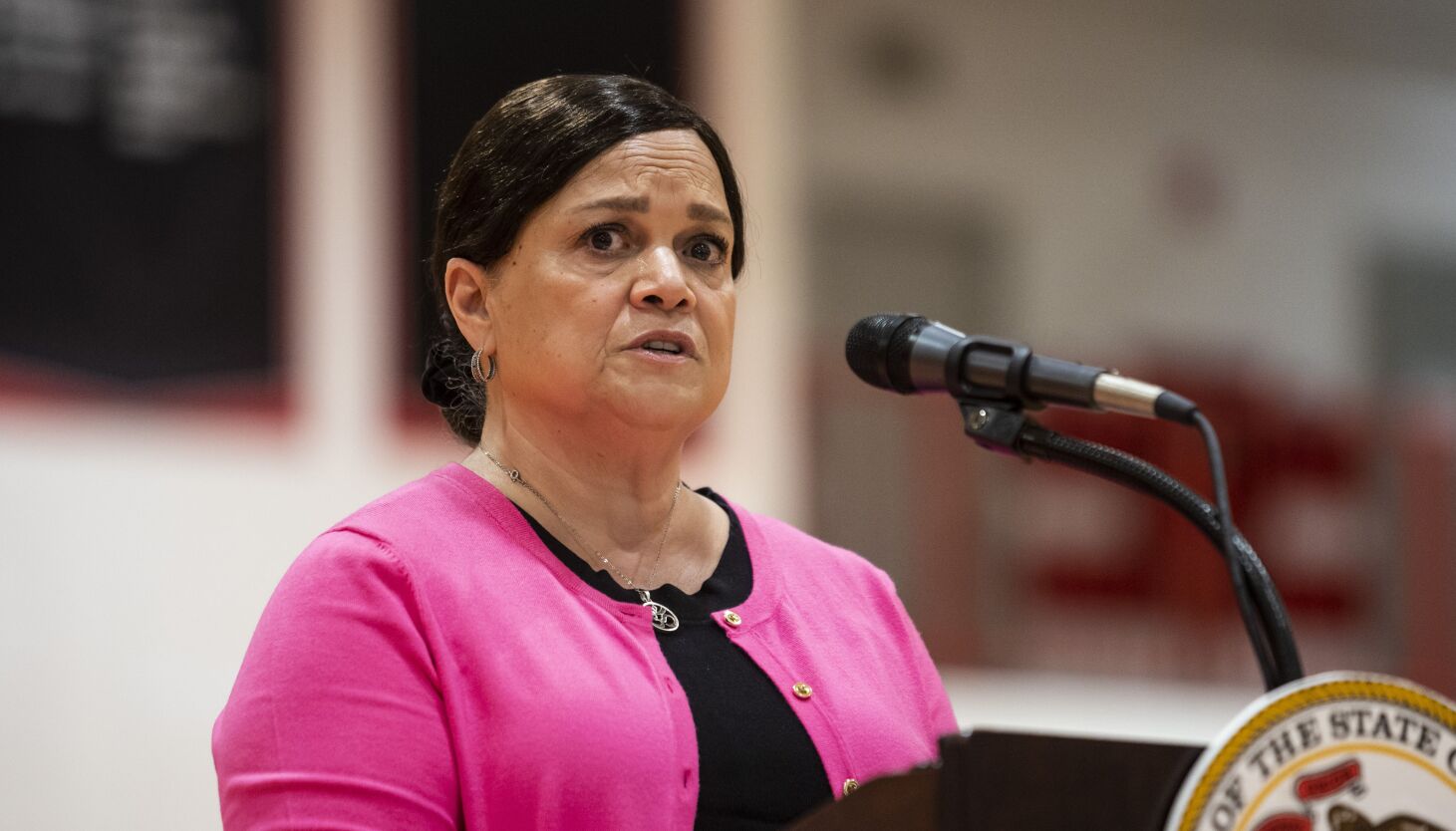 Illinois State Superintendent of Education Carmen Ayala is retiring at the end of January after nearly four years as the head of state public school policy.

Ayala, the first woman and first person of color to hold the position full-time, led Illinois schools during the COVID-19 pandemic, issuing guidelines for districts to learn how to manage teaching at distance and the safe return of students to classrooms.

“For the past 40 years, I have been blessed to serve the students of Illinois,” Ayala said at a meeting of the Illinois State Board of Education this week. “If anyone knows me, they know fairness is my passion. I have been called an equity warrior.

“But now it’s time to enjoy and spend time with family and friends,” she said when announcing her retirement.

Gov. JB Pritzker, who named Ayala the state’s top education post in 2019, said Friday that she “represents the highest level of dedication to public service, and over her long career, she had a positive impact on thousands of Illinois students.

“Not only has Dr. Ayala’s unwavering leadership guided our schools through an unprecedented pandemic, but she has also kickstarted the return to school for students,” he said, touting gains including the state’s high school graduation rate since 2011 and greater teacher retention and diversity of educators. .

Ayala served as Superintendent of Schools in Berwyn before leading the ISBE. She previously worked as an assistant superintendent in Plainfield and Aurora, and began her career as a teacher at Aurora and Chicago Public Schools.

Ayala will retire when his contract expires on January 31.