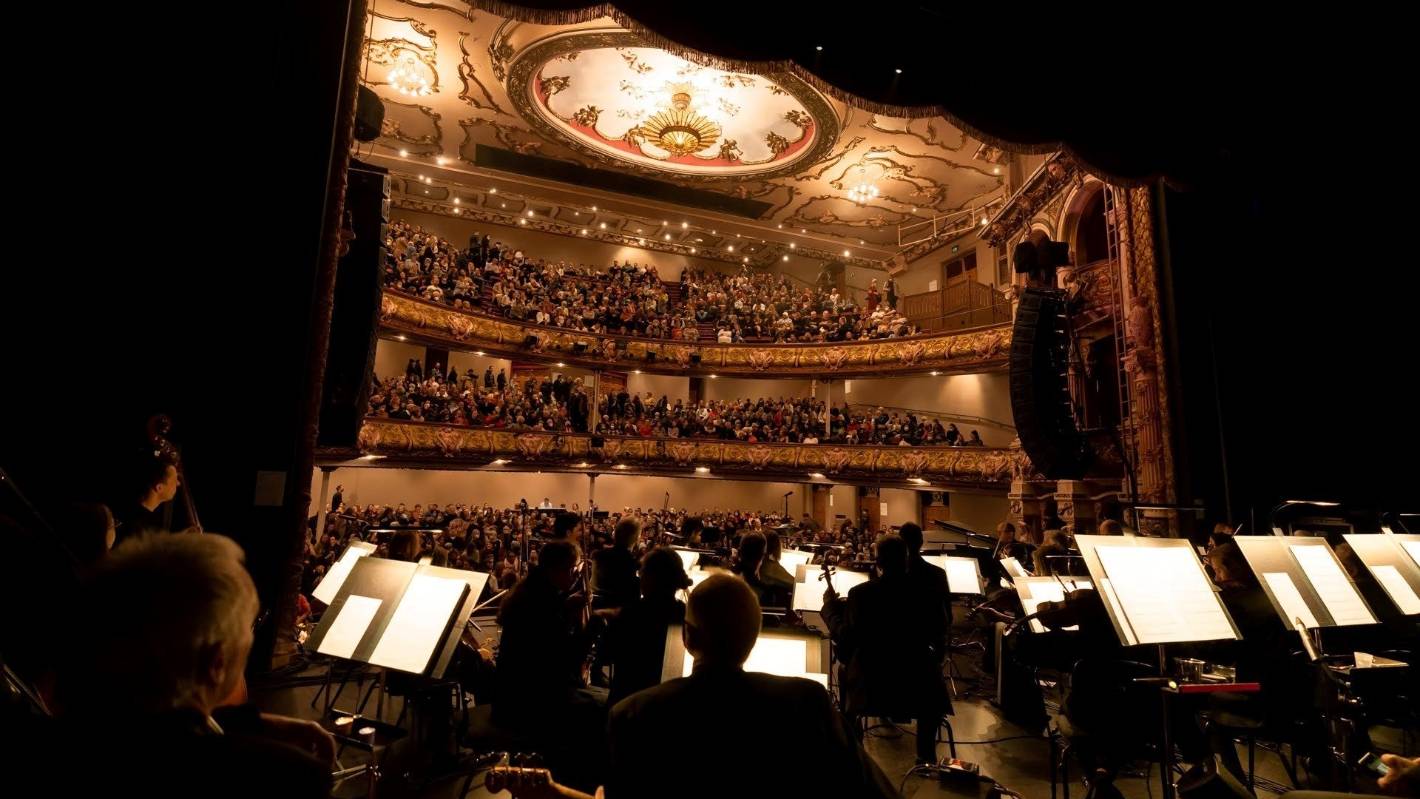 Opinion: To paraphrase a common attribution error, Albert Einstein never said, “Just because something can’t be counted doesn’t mean it doesn’t.” A shrewd observation, however, whoever said it.

Not everything in life is meant to be measured, and I’m not just talking about the things that are simply hard to measure – how many grains of sand on a beach, for example, or how many fake Einstein quotes you can find on the Internet. Soon, the processing speeds of computers will allow us to count all this too.

I refer to aspects of the human experience that, no matter how hard we try, cannot be reduced to numbers on a spreadsheet. How much you miss a deceased parent, or love a child, or quantify the joy that accompanies the recognition, in the first pages of a newly opened book, that you have encountered a masterpiece.

READ MORE:
* Connect, reflect and comfort – what arts and culture can do for well-being
* “We Could Do Better”: Symphony Orchestra on Diversity, Access, Engagement
* A vital new vision and equitable funding strategy for the culture sector

Economists, public policy experts, and social scientists constantly wrestle with this measurability problem, some more successfully than others.

Introducing environmental and social considerations into what might otherwise have been purely economic assessments of risk and reward (the so-called triple bottom line) helps us gain a broader and more subtle appreciation of what real value.

Likewise, our own government’s addition of well-being indicators into national budgeting looks very much like a step in the right direction.

In the arts world, we have struggled with this problem for a long time.

How can we meaningfully defend the work we do as the nation’s orchestra, for example?

The NZSO rehearses and performs Composer Gareth Farr’s Cello Concerto for the world premiere at the Michael Fowler Center. (Video first published in May 2017).

How can we hope to put a number next to the inspiration, comfort, entertainment and joy that our music brings to New Zealanders from all walks of life, each of them experiencing it in some way? completely unique to them? Or the value that comes with being part of a live audience, that deep sense of connection and belonging that comes from experiencing art in the crowd, whether in a concert hall in tuxedo or on the festival grounds under a tent?

Such calculations are obviously beyond us. And yet, many continue to search for better ways to recognize the contribution of arts and culture to national wealth and well-being.

In Canada and Finland, for example, they do this through a mechanism known as culture satellite accounts, but it speaks to the onerous nature of the task that some of the first words spoken by the narrator about the Canadian video explainer are “in short, it’s complex”.

Thanks to the work undertaken by CreativeNZ, we have some data that supports the link between the arts and wellbeing in the post-COVID era. According to a survey carried out at the end of last year, almost a third of New Zealanders (31%) agree that arts and culture have helped them through the crisis. For one in four people (26%), the arts have become more important to their personal well-being since the arrival of COVID-19 in Aotearoa. Almost half of us (48%) agree that arts and culture have a vital role to play in rebuilding New Zealand after the pandemic is over.

I guess the only way to really know how valuable something is is when you don’t have it.

There’s a remarkable speech by conductor Riccardo Muti ahead of the Chicago Symphony Orchestra’s first concert after two years of COVID-19 lockdown.

He talks about the pandemic killing people and the economy – two tragic outcomes.

COVID-19 has also killed culture significantly – and thus had a severe impact on our souls and minds.

Many months without being able to come together to savor artistic experiences have deeply damaged society and made the planet more fragile and, in many ways, more wild.

For two long years, the world was mostly deprived of the public works of artists, musicians, actors, composers and painters. The relief and excitement at their return is palpable.

This is reflected in rising audience numbers in the performing arts as Kiwis seek deep connections. At NZSO, we innovated like never before to provide digital streaming alternatives during times of lockdown, and our audiences were grateful and enthusiastic adopters.

But nothing beats real relationships, and in a world marked by a growing sense of isolation, loneliness, dislocation and resentment, can you think of a better antidote than sharing your love of music, theater or ballet, Kapa Haka or stand-up comedy, with strangers whose names, stories and politics you’ll never know, but who, during those few hours, might as well be parents?