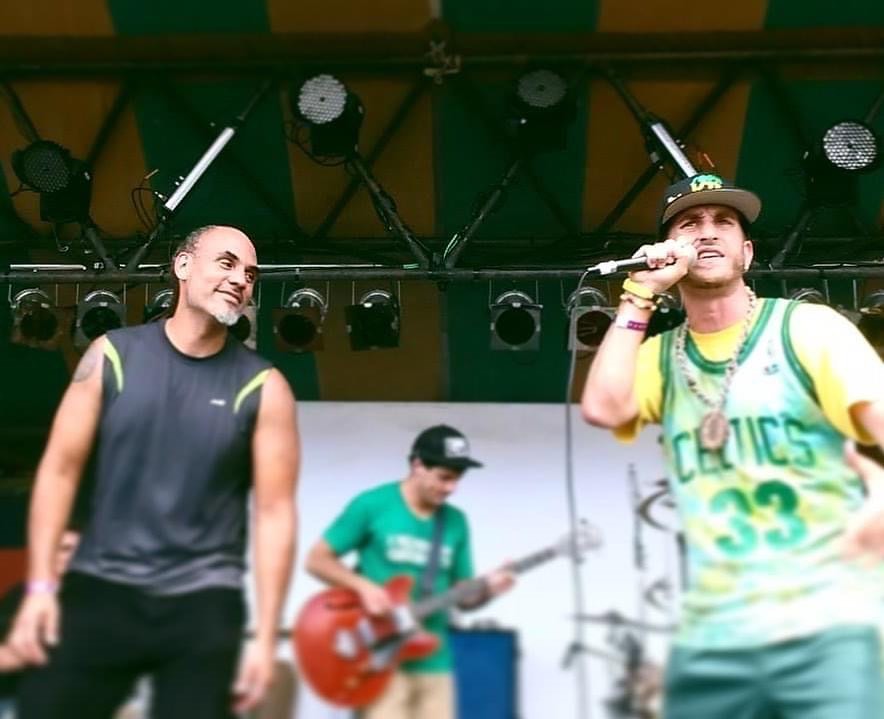 July 28-31: Performing arts, music, shows and entertainment in and around Manchester

This week’s roundup of live entertainment in and around Manchester is brought to you by A. Robert Dionne of Ted Herbert Music School & Rentals. Email your entertainment events to [email protected] for review. Be sure to add your events to the InkLink Community Calendar for possible inclusion in the live radio report on WMNH 95.3 (The Morning Show with Peter White – “World of Entertainment” LIVE every Thursday at 8am)THURSDAY,

Always be sure to check a venue’s website or social media for last minute changes.

KEN ROGERSON, “The Funniest Man You’ve Never Heard Of”, began his acting career working on the Chicago club circuit and famed Second City. After touring with the improv troupe The Comedy Rangers, Ken moved east and became a central part of Boston’s historic 80s comedy scene, as seen in the movie When Stand Up Stood Out. There he perfected his stand-up act to a fine edge “…sharp enough to cut off a rabbit’s head from thirty yards.” Still rocking it, Ken is now all over the internet, where you’ll find clips of his Dry Bar special, Way North of 40, which has over a million views, and he can also be heard on Sirius XM , Pandora and Spotify as part of The Best of Boston Vol II alongside some of Boston’s best!

Full schedule of films and events on https://www.palacetheatre.org/film/

Audiences around the world know Tony and Emmy award-winning actor John Lithgow for his delightful performances on stage and screen. In a lively discussion, Lithgow reflects on the iconic roles that make up his decades-long career, from cultural touchstones like The World According to Garp and 3rd Rock from the Sun to his more recent SAG-winning role as Winston Churchill in the smash-hit Netflix original series The Crown. Lithgow puts social and political advocacy at the forefront of his public speaking, emphasizing the importance of the arts and education, as well as his recent forays into the world of political satire with the publication of the New York Times bestseller Dumpty. trilogy of books. Always charming, John Lithgow dazzles audiences with his signature wit and heartfelt conversations.

The Majestic Academy Summer Teen Touring Musical concludes its 2022 tour at the Majestic Studio Theater. Visit Parker Brown with us – a quirky town filled with many wacky characters. Join Calvin, Doctor Proctor, Gibble and Gobble Turkeys and others as they do their best to confuse the wolf (sometimes unwittingly) as he searches for the homes of the 3 Little Pigs. The wolf finally reaches the pig’s first house and the rest is history. You’ll never guess how this fun musical ends! Book, music and lyrics by A. Robert Dionne

Nunsense begins when the Little Sisters of Hoboken discover that their cook, Sister Julia, child of God, has accidentally poisoned 52 of the sisters and they are in desperate need of burial funds. The sisters decide that the best way to raise money is to put on a variety show, so they take over the school auditorium, which is currently being set up for the production of “Grease” in the eighth grade. With star tricks, tap dancing and ballet, an audience quiz and comedic surprises, this show has become an international phenomenon. Updated by the author with new jokes, additional lyrics, two new arrangements and a brand new song.

ZBTB is the first tribute to the group Zac Brown at the top of the charts! With 12 number one singles and three GRAMMY wins, the Zac Brown Band is one of the hottest names in the music industry and ZBTB is the first and most authentic tribute to their recorded music and live performance. direct. Not only do ZBTB capture the sound and creativity of the Zac Brown Band, but they bring a similar family atmosphere to their shows while engaging audiences in a way that is uniquely their own! https://labellewinery.com/shop/zac-brown-tribute-band-derry

Presented by RB Productions. Based on the award-winning Broadway musical and hit movie, Legally Blonde The Musical JR. is a fabulously fun journey of empowerment and expanding horizons. The show’s instantly recognizable songs are filled with humor, wit and spunk – leaving cast members and audiences alike to see pink! www.ccanh.com

For over four decades, Blue Öyster Cult has been delighting smart hard rock fans around the world with powerful albums loaded with classic songs. Indeed, the Long Island, NY-based band is revered within the hard rock and heavy metal scene for their pioneering work. Blue Öyster Cult hold a unique place in rock history as one of the few hard rock/heavy metal bands to achieve both critical and commercial success. The group is often cited as a major influence by other bands such as Metallica, and BÖC was listed on VH1’s countdown of the greatest hard rock bands of all time. www.tupelomusichall.com

Email your entertainment events to [email protected] for exam. Be sure to add your events to the InkLink calendar for possible inclusion in the live radio report on WMNH 95.3 (The Morning Show with Peter White – “World of Entertainment” LIVE every Thursday at 8am).

Chicago Public Schools to Return $87.5 Million in Education Funds to the State