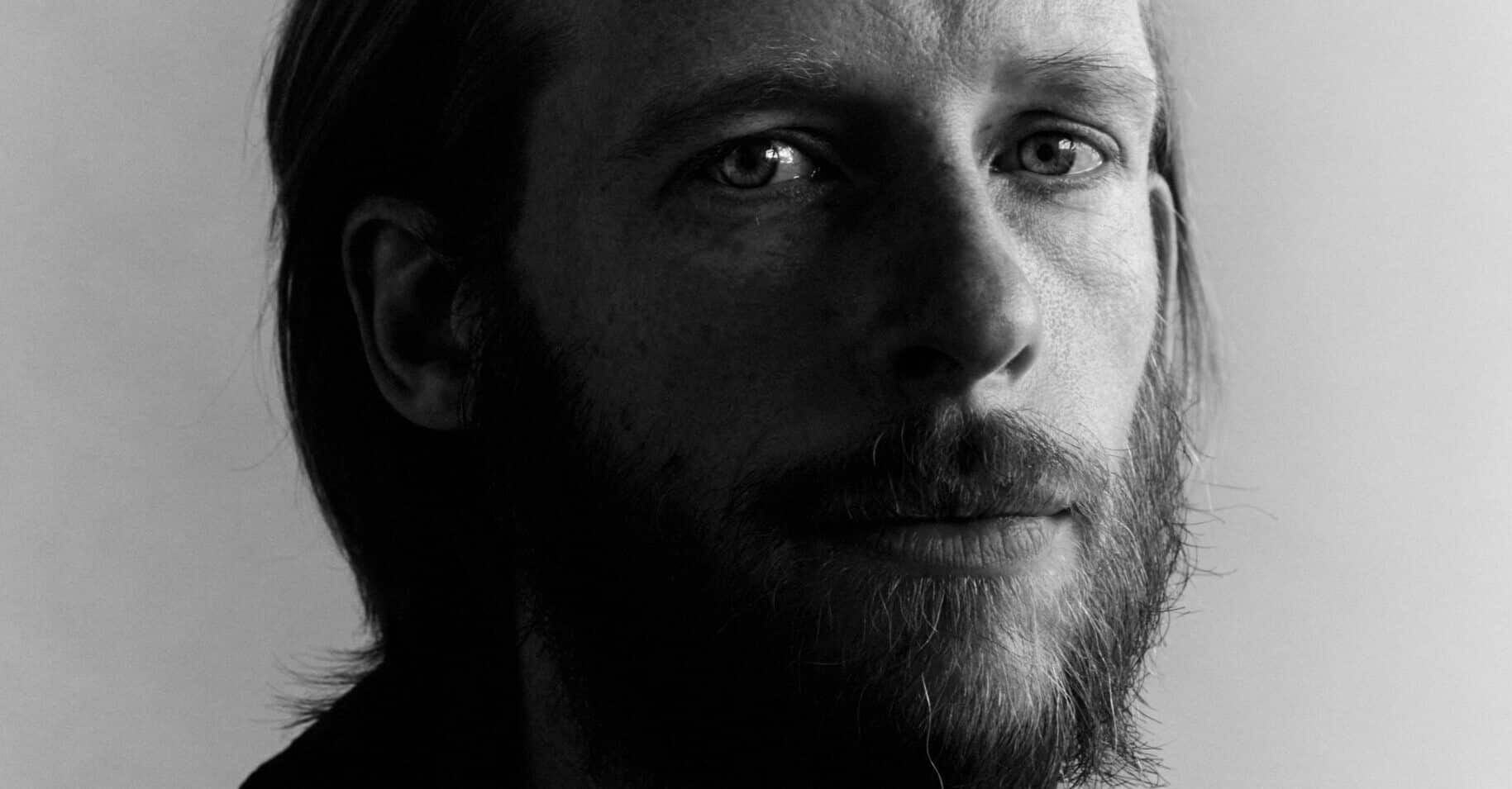 Kevin Devine releases new single “How Can I Help You?”

Kevin Devine has released a new song, ‘How Can I Help You?’, from his upcoming album Nothing is real, therefore nothing is fake. Along with the track, he also announced a spring 2022 US tour with Pronoun, Kississippi and Kayleigh Goldsworthy. Listen to “How can I help you?” and see the list of dates below.

In a press release, Devine described the new track as “a dance song for wallflowers, body music for the brain, a lightly caffeinated disco gallop arpeggiating through the last aspirational ribbon separating a relationship from its end”.

Nothing is real, therefore nothing is fake, Kevin Devine’s 10th LP is set for release March 25 via Triple Crown Records. It includes the previously released single “Albatross”.

* with pronoun
! with Kississippi