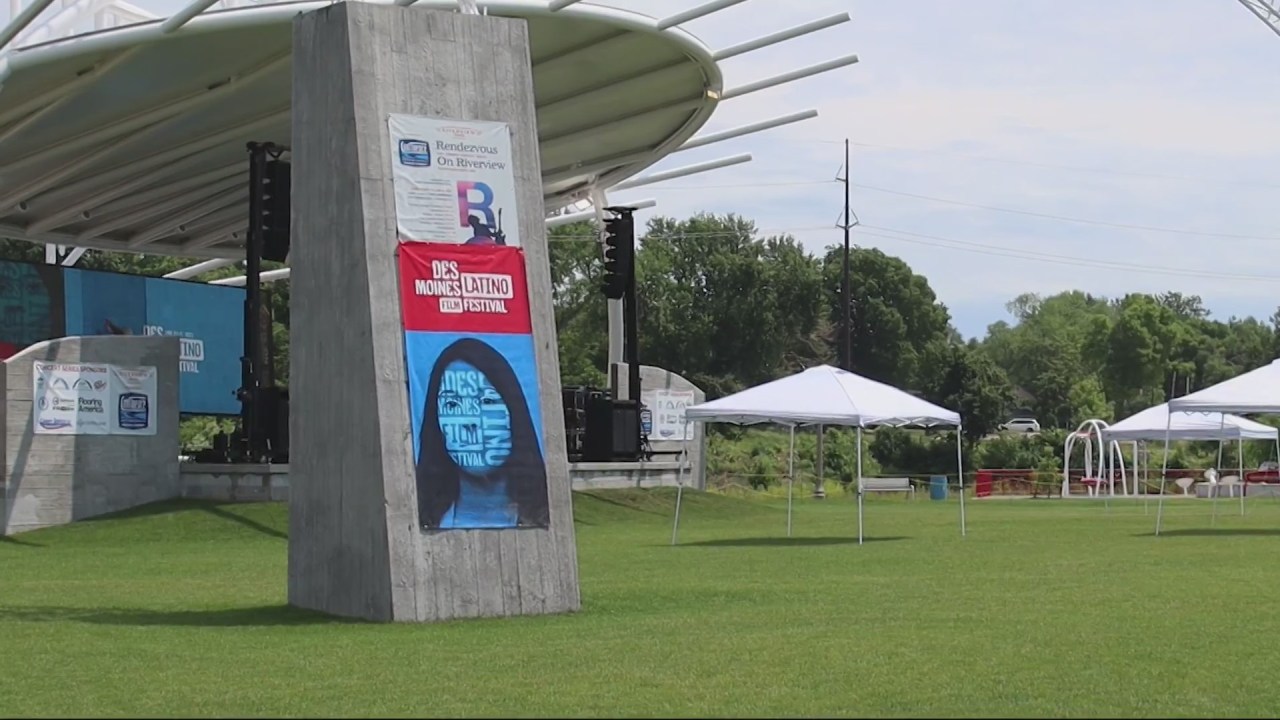 “We’re really excited to show a little bit of our culture and how the lifestyle is sometimes a little different from what we know here in Des Moines,” said Manny Toribio of Latino Center Iowa.

This year it’s back as a five-day event. Since Wednesday, they’ve shown 23 films, with genres ranging from science fiction, animation and documentaries, offering variety for everyone.

Many films featured are from Latin countries, such as Mexico, Guatemala, Colombia, and filmmakers from Iowa. During the five-day event, they had a Q&A with the filmmakers to learn more about their work.

Not only did this festival allow filmmakers to showcase their work, but it also served as an opportunity to learn about Latino culture.

“Really just kind of brainstorming how we can not only bring a center, that’s our goal, bring a center to Des Moines that’s really focused on collaboration and input from all the diverse members of the Latino community,” Toribio said. “But really understanding how else can we show what we have to offer based on our culture and our way of life and our food and all those things that make our senses feel happy.”

Saturday’s event at Riverview Park showed five films. They had local food vendors and live music to end the night.

Organizers said they hope to show more films in the future and expand satellite film screenings to surrounding Iowa towns.

But here in the metro, their mission is to make this a must-visit festival for years to come.

“I want to focus on kind of creating that legacy, which is an event that not only can I keep coming after,” Toribio said. “We’re excited to bring this and give everyone kind of a nudge in the arm like, ‘hey, we’re here, you know, we’ve got color and flair here in Des Moines, Iowa. ‘”

For more information on next year’s festival or to find out more about the films, you can head to their website.

Northern Arts and Culture: Stories in Music with the Pine Mountain Music Festival