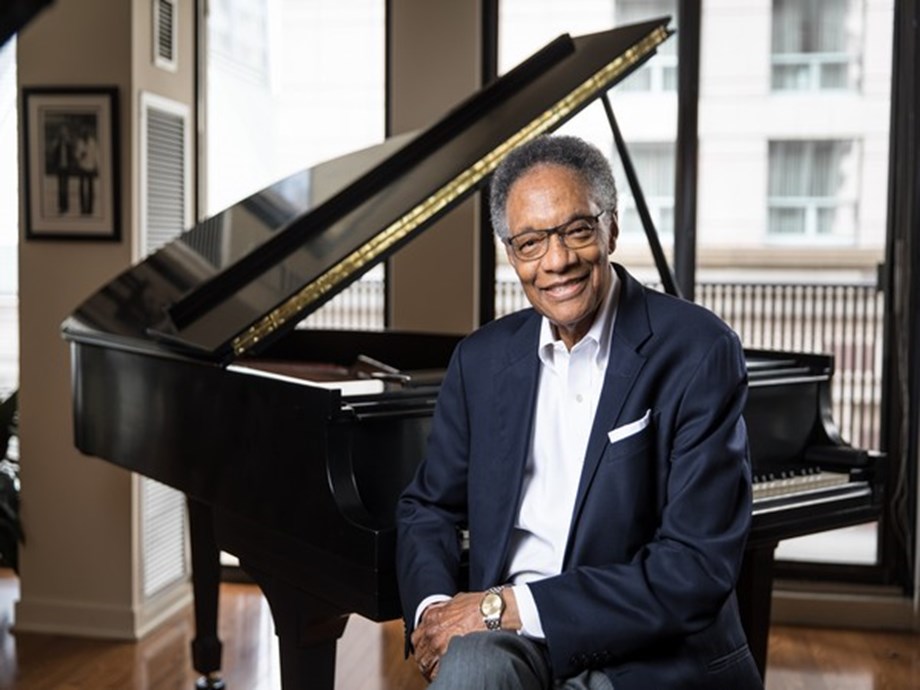 Legendary jazz musician Ramsey Lewis, known for hits such as ‘The In Crowd’ and ‘Wade in the Water’, has died aged 87 at his Chicago home. According to Fox News, jazz fans hold Lewis in high regard for 1960s songs like “The ‘In’ Crowd,” “Hang on Sloopy” and “Wade in the Water.” Three Grammys and seven gold records have been won by him. The group’s first album, “Ramsey Lewis and the Gentlemen of Swing”, was released in 1956.

Lewis died Monday in his sleep at his Chicago home, according to his son, Bobby Lewis. Lewis started learning the piano at the age of 4. His early years were spent in Chicago, where he used his education in gospel and classical music to forge his own style of jazz in the countless local clubs that employed burgeoning jazz musicians. lots of opportunities to try out our ideas and learn what it’s like to perform in front of an audience,” Lewis said as he was named a National Endowment for the Arts Jazz Master in 2007. He accepted the award from his mentor and fellow Jazz Master, pianist Billy Taylor.

Throughout his career, Lewis has shared the stage alongside musicians such as Pat Metheney, Tony Bennett, Al Jarreau and Aretha Franklin. Lewis has released over 80 recordings, 30 of which with Chicago-based Chess Records. He toured the world and performed at the State Dinner for President Fernando Henrique Cardoso of Brazil, hosted by then-President Bill Clinton in 1995. “I believe my father – his love for the piano and his passion for the piano and how he coveted that love and how he protected it – it gave him longevity,” Bobby Lewis said. “He recognized the gift that God had given him.”

Lewis also spent time advocating for organizations that gave young people access to music. “Ramsey’s passion for music was truly fueled by the love and dedication of his fans around the world,” his wife, Janet Lewis, said in a Facebook post. “He loved touring and meeting music lovers from so many cultures and backgrounds. It was a great pleasure for our family to share Ramsey in this special way with all who admired his God-given talents.”

Following his passing, American rock band ‘The Doors’ paid tribute to the iconic jazz musician, the band took to his Twitter to manage and tweeted, “Another jazz great has left us – RIP Ramsey Lewis, pianist, composer and legendary radio personality. The Doors were heavily influenced by jazz artists, including Lewis.” Singer-songwriter Kem Owens posted a preview of Ramsey with him and tweeted, “Sun Goddess Forever. #RamseyLewis #SunGoddess.”

Lewis spent the last year of his life working on his memoir, which is complete and expected to be published next year, according to Brett Steele, whose Tampa, Fla.-based Steele Management has represented Lewis since 2011. In addition to his wife and son, Lewis is also survived by his daughters Denise Jeffries and Dawn Allain, his other sons Kendall Kelly Lewis and Frayne Lewis, and a large number of grandchildren and great-grandchildren. (ANI)