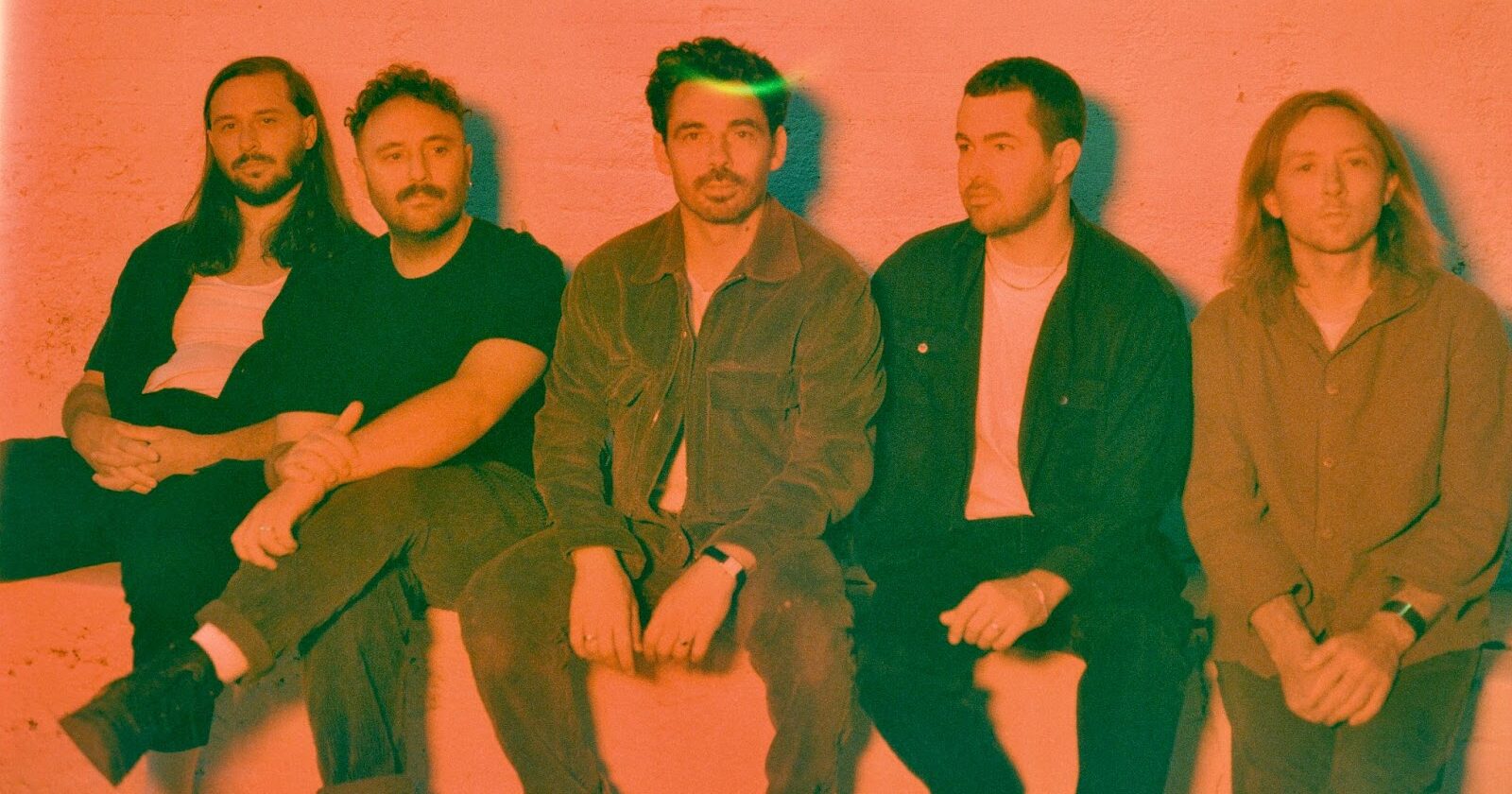 Local Natives are back with two new songs: ‘Desert Snow’ and ‘Hourglass’. They mark the Los Angeles band’s first original material since the 2020s sour lemon PE. The double-A single comes alongside the announcement of their first tour in 3 years, which kicks off July 29 at the Osheaga Music & Arts Festival. Check out the tracks and find the full list of dates below.

“After the heartbreak and madness of the past few years, when we finally came together to make music again, these songs have reconnected and revived us,” Local Natives commented in a statement. About “Hourglass”, they added:

It explores the struggle of feeling divided and isolated from the people we love while knowing that the time we have with them is limited, and features some of our favorite LN lyrics:

What I know now, I didn’t know then /
I know you wish I could forget
We draw lines in the sand /
inside an hourglass

This music got us through some really tough times and reminded us how happy we are to play music together. We couldn’t be more excited to share these songs and perform them live on our first tour in two years!

Find discounts on the best theme parks and attractions