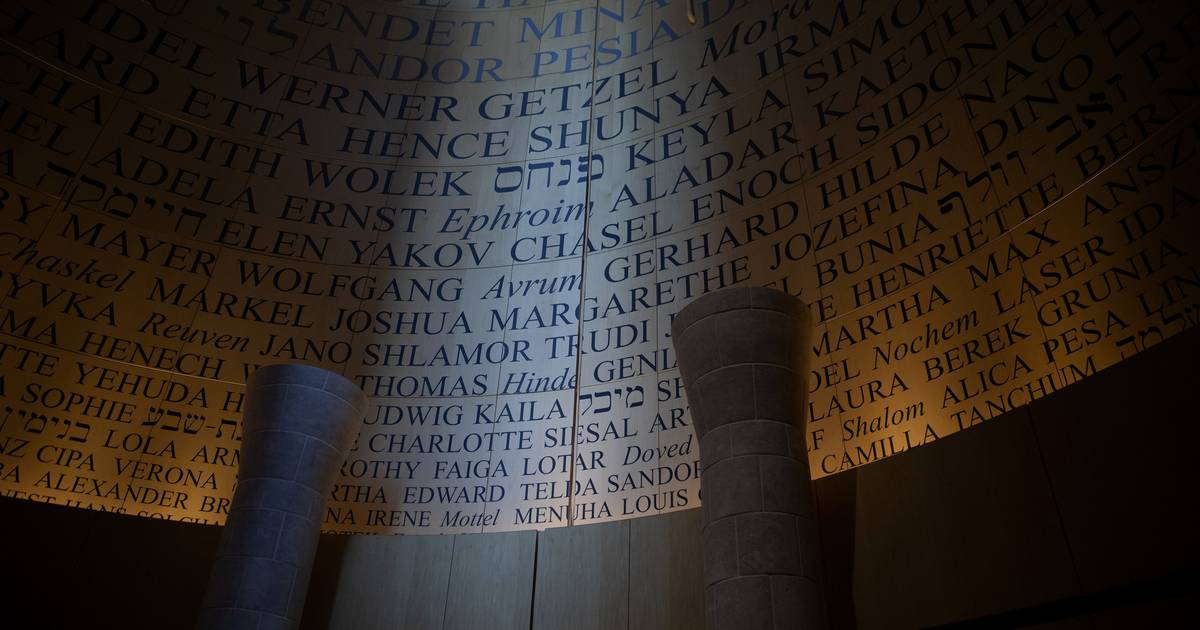 More than ever, we need education about the Holocaust and history – Chicago Tribune

Anti-Semitic fanaticism again burst into the national conversation. Celebrities have shamelessly spread anti-Semitism on social media. There has been a noticeable pushback, but we can also see how the actions of a single high profile individual can cause people to embrace hatred, ignorance and anger.

When the words “Kanye was right about the Jews” were thrown outside TIAA Bank Field in Jacksonville, Florida during a sold-out football game. Everyone in the stadium or on TV got involved (presumably reluctantly) with West’s statement that he would “go to the death against 3 on JEWS.”

Making such “mainstream” messages should be familiar to students of history; it was one of the keys to the anti-Semitic propaganda that undermined democracy in Weimar Germany and throughout Europe in the years leading up to World War II. Such propaganda dehumanized and excluded Jews, relying on classic tropes that portrayed Jews as “the religious other”, “enemy of the nation-state”, or “racially contagious”. Coupled with the rise of Nazi fascism and authoritarianism, the end result was a descent into the abyss of the Holocaust, the state-sponsored mass murder of Jews and other detainees to be below d a certain threshold on a hierarchy of humanity.

Over the past 75 years, Western liberal democracies – including the United States – have used politics and education extensively to proclaim “Never Again” and to oppose hatred based on identity that could lead to genocide. And the explicit focus on anti-Semitism in the wake of the Holocaust somehow worked: while anti-Semitism continued to make its presence known, it was largely pushed back to the fringes. coarse.

But unfortunately times are changing. FBI data shows that since 2000, anti-Semitic acts accounted for more than half of all religious hate crimes in the United States, even though Jews make up just over 2% of the adult population. Equally surprising is the upsurge in anti-Semitic attitudes on social media.

Young people are particularly at risk, for at least two reasons. First, because of their particular focus on social media, young people can be bombarded with coded anti-Semitic tropes. For example, Star of David emoji pairings with a rat or a dollar sign. And when celebrities engage in or amplify anti-Semitism, their young audiences can find it hard to resist the allure and breadth of hatred found in anti-Semitic words and symbols.

Second, our collective memory of the atrocities of the Holocaust is beginning to fade. As the last generation of Holocaust survivors passes, fewer and fewer young people will interact with or hear from someone who experienced the atrocities. This means that a young person’s first contact with difficult stories such as the Holocaust may be in the form of an anti-Semitic post on social media or a chyron in a football stadium – places extremely ill-suited to promote critical thinking, understanding and honesty.

But effective classrooms can help provide those necessary precursors to understanding heavy topics. At Facing History and Ourselves, we know the positive effect this type of education can have. For nearly five decades, we’ve provided middle and high school teachers with the resources to teach difficult history on topics like the Holocaust, foster thoughtful classroom conversations, and build students’ analytical skills. history, emotional engagement, ethical reflection and civic engagement. agency.

When given a comprehensive examination of pivotal moments in history, students see that history consists of a series of decisions made by people who might have chosen differently. Our goal is to teach students about their own agency, to show them that civic engagement can help produce lasting effects for social good and therefore a better future.

This type of learning is essential if we are to reverse the trend of bigotry and hatred. Thus, the study of anti-Semitism and the critical case study of the Holocaust are not only in the interests of the Jewish community or a more nuanced understanding of modern Jewish history; it is in everyone’s interest. When one hatred is allowed to fester, others crowd in behind it.

Some of the earliest medieval concepts of racial purity concerned the fear that Jews would infect the general population; racial eugenics in the early 20th century in the United States informed Nazi ideologies. Unfortunately, there is a historical rhyme with bigotry and hatred. So if we want the next generation of students to make better choices about the societies they want to live in, we need to teach them about the past.

We have a long way to go. Rather than restricting the curriculum, we should advocate for proactive engagement and real learning opportunities provided by educators in the classrooms of all schools. We must take concrete steps to ensure that every child receives an education that teaches them the consequences of unchecked bigotry and the human behavior that made it possible, so that they can recognize bigotry and make different choices. of those who preceded him. their.

We have a long way to go. Rather than restricting the curriculum, we should advocate for proactive engagement and real learning opportunities provided by educators in the classrooms of all schools. Illinois has a mandatory Holocaust curriculum; if we want to fight anti-Semitism, we must demand that this history be taught in every state. We must take concrete steps to ensure that every child receives an education that teaches them the consequences of unchecked bigotry and the human behavior that made it possible, so that they can recognize bigotry and make different choices. of those who preceded him. their.

Roger Brooks is CEO and President of the non-profit organization Facing History and Ourselves. Brooks served as Dean of Faculty and Director of Studies at Connecticut College, where he also served as Elie Wiesel Professor in the Department of Religious Studies for 23 years.

Submit a letter of no more than 400 words to the editor here or email [email protected].

‘Yellowstone’ once again tops entertainment program of the week; NBC wins the week