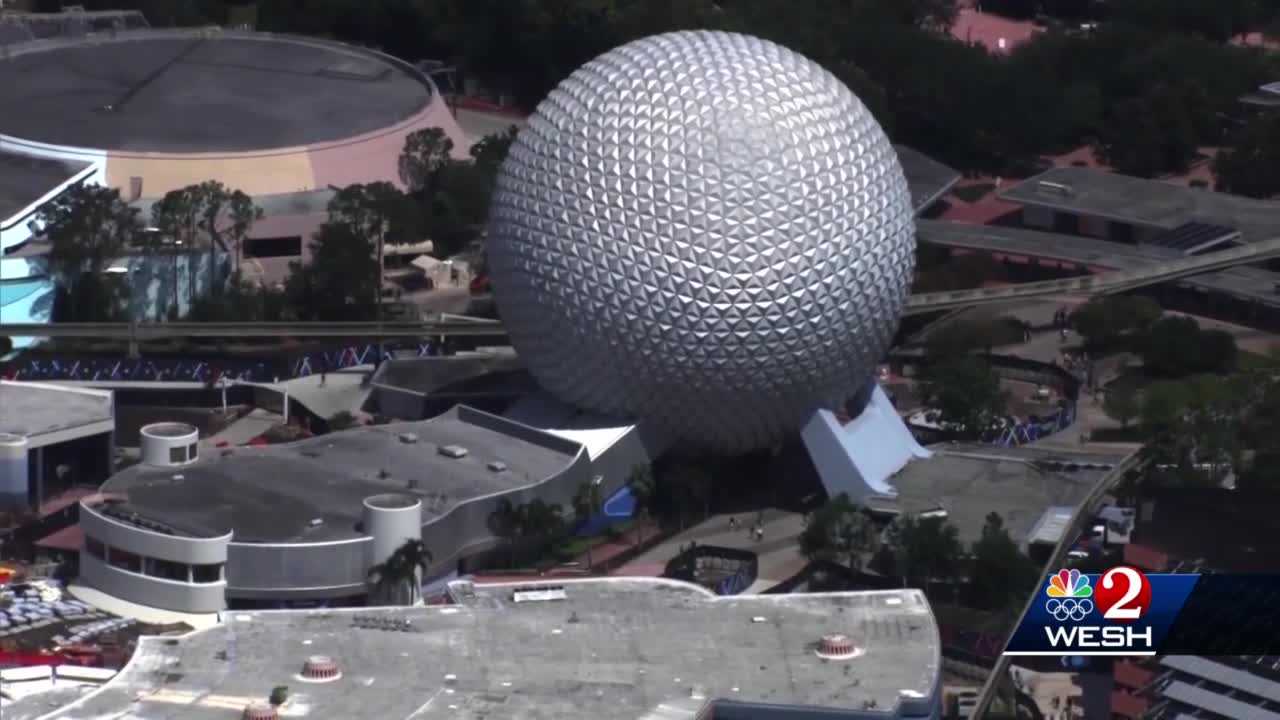 New attractions set to open at Orlando theme parks in 2022

The theme park industry has quite a few attractions in the works that will debut next year.

Many have been put on hiatus due to COVID-19, but 2022 is when they are scheduled to open.

“It’s a different opportunity to be totally immersed in the world of Star Wars,” said theme park expert Ricky Brigante.

Brigante says it’s more than a hotel. It’s a journey.

“It will be like checking into a hotel but in space. They will get an introduction. They will learn about life in a luxury star cruiser,” Brigante said.

Guardians of the Galaxy (EPCOT)

This roller coaster will be fully enclosed.

“Disney is no stranger to roller coasters. They have Space Mountain which is a fully indoor roller coaster, but this one will be quite unique. It will use modern technology, the vehicles will actually rotate and move around in the scenes of the show,” Brigante said.

“There will be rides, shows and character interactions…play areas…great for little kids,” Brigante said.

Equally intense is the competition for your entertainment dollars.

Watch the video above for the full story.