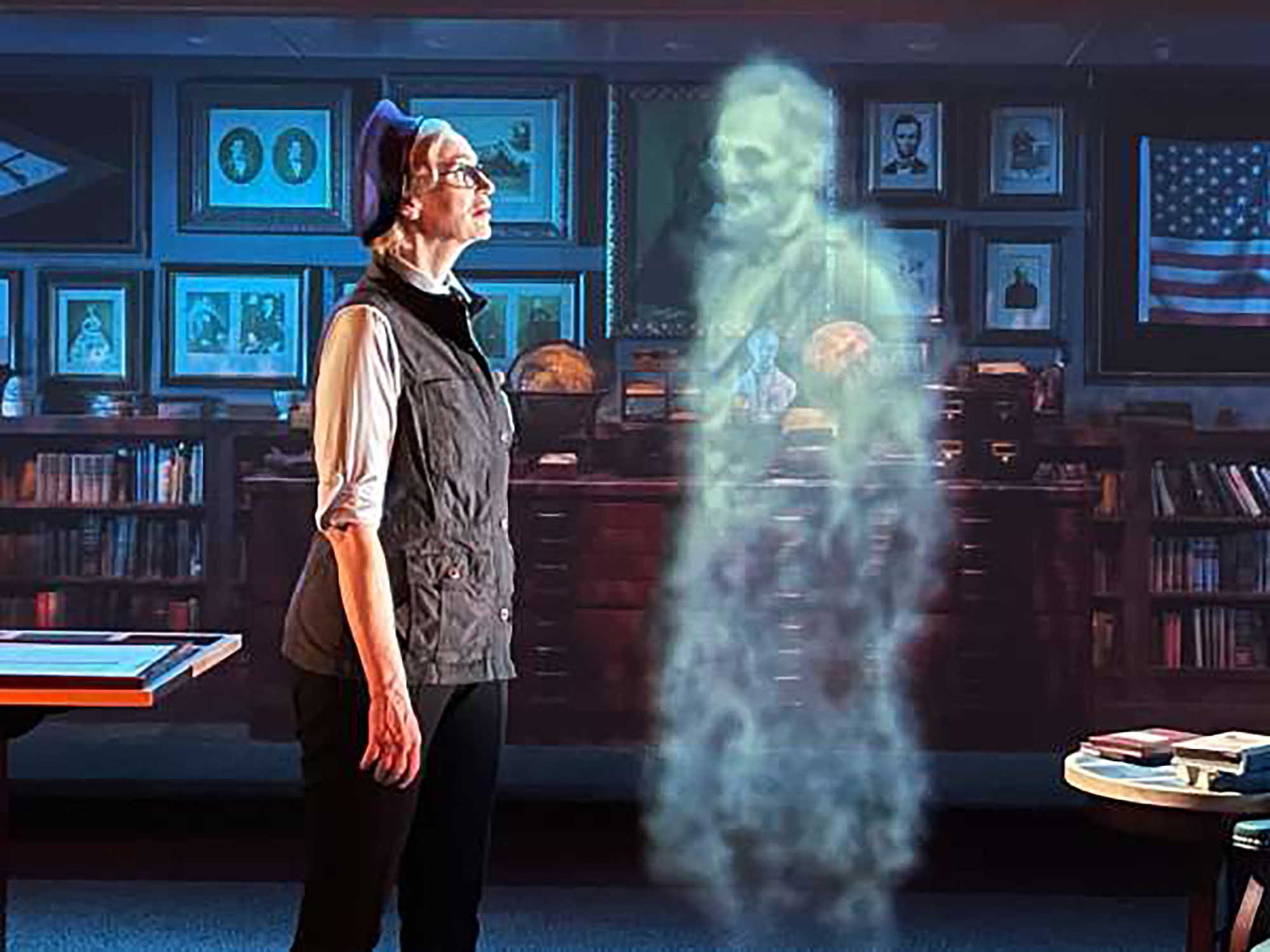 Illinois invites visitors to get “in the middle of it all” with a new tourism ad campaign showcasing the state as a center of culture, food, history and outdoor adventure.

The ad campaign, featuring actress and author Jane Lynch as Illinois’ official tour guide, is aimed at accelerating the recovery of tourism in the state. Lynch will also direct the commercials.

The television ads will air in 20 markets across Illinois — including Spanish in Chicago — and seven neighboring states, as well as on cable television nationwide. A print campaign will include local and national print and digital media, billboards and other signage.

“This campaign is an important next step in helping our state’s tourism recovery and positions Illinois for future growth and success that our entire state can rally around – helping our economy, increasing tax revenue and putting people back to work,” Governor JB Pritzker said. said when announcing the campaign at the Shedd Aquarium in Chicago. “As tourists prepare for a busy summer season, we welcome visitors from near and far to find themselves in the middle of all that Illinois has to offer.”

Popular attractions featured in the campaign include Springfield Historic Sites, Historic Route 66, Chicago, Garden of the Gods in the Shawnee National Forest in southern Illinois, and the Grafton Sky Tour.

“I loved every minute of working on this project to promote tourism in my home country and I’m so proud to finally see it come to life,” Lynch said. “I am grateful for Governor Pritzker’s enthusiasm and support for this new Illinois tourism marketing campaign. We share the same passion for Illinois, its people, its culture and the wonderful attractions of the state.

Lynch is an Illinois-born actress, Emmy and Golden Globe winner, and New York Times bestselling author. She is an alumna of Chicago’s Second City and the Steppenwolf Theatre.

The $30.3 million campaign supports the state’s tourism and hospitality industry, which employed more than 600,000 people statewide before the pandemic.