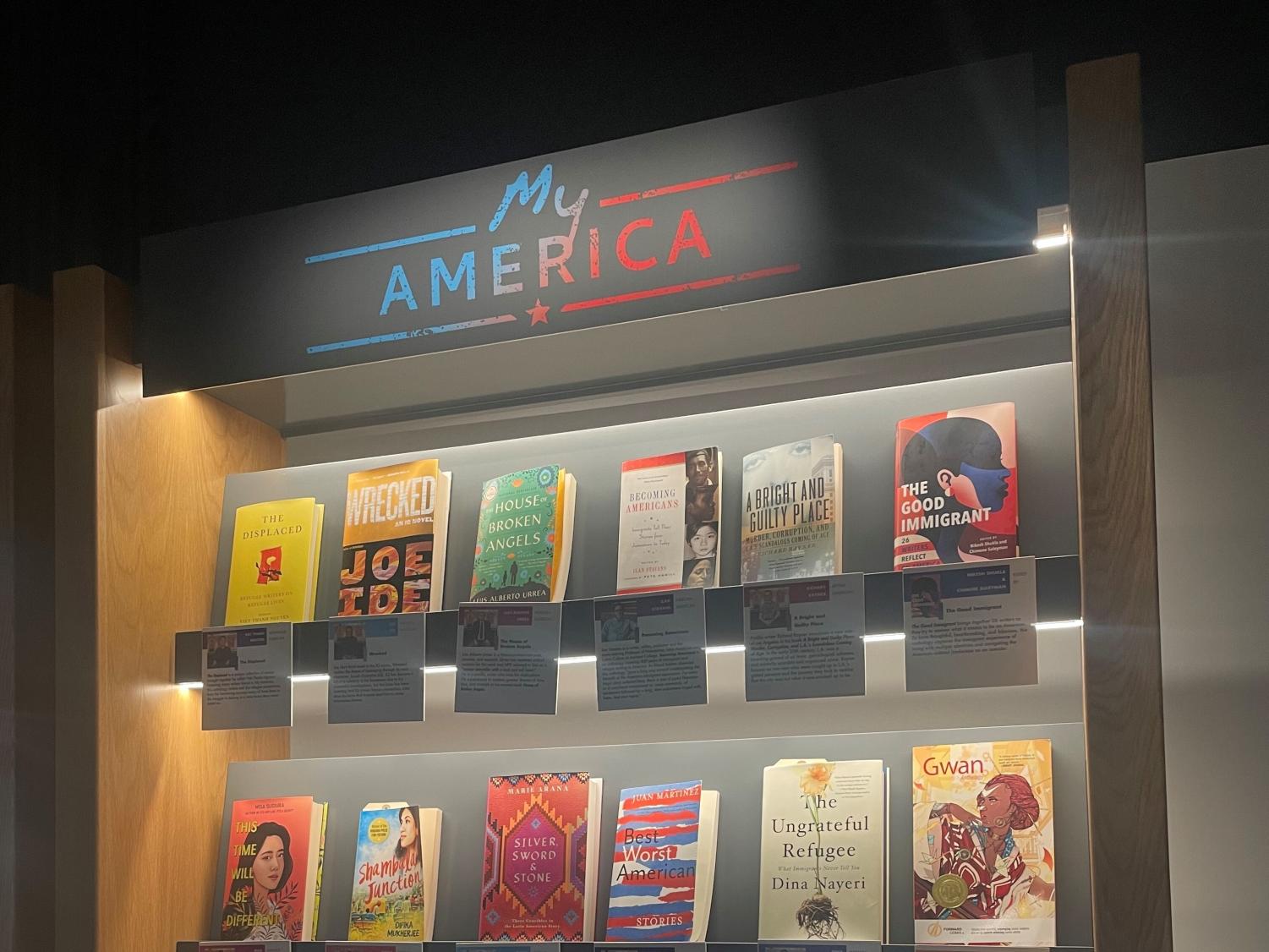 The American Writers Festival was held at the Museum of American Writers and the Chicago Cultural Center on May 15. This inaugural event featured free panel discussions, book signings and sessions with more than 75 prominent writers, including members of Chicago’s thriving literary culture.

Author of “We Can’t Breathe: On Black Lives, White Lies, and the Art of Survival” Jabari Asim, National Book Award for General Nonfiction winner Maxine Hong Kingston, and North West creative writing professor Juan Martinez were among the authors and speakers of the festival.

Kyle Jones, a seventh-year graduate student in political science, attends many of the University’s readings and literary events. He said he was looking forward to attending the Classics Department’s reading of Vergil’s “The Aeneid” at the end of this term.

“Literature has deep roots in Evanston and Chicago,” Jones said. “People here don’t just find their voice, they shape it. The arts here are second to none. These are international achievements, of which every Northwestern student or affiliate could be proud.

Jones said it was important for NU to host readings with distinguished writers because it promotes scholarship and the university’s core mission, education.

They added that the classics department usually hosts their favorite literary events on campus.

Other recent literary events at NU include the 14th Annual Northwestern Writers Festival and the reading of “Memphis” by Tara Stringfellow.

“I think the value of literature, maybe in this way, speaks for itself,” Jones said. “Without the people at Northwestern who understand how literature and writing figures into liberal arts and science education, we wouldn’t have events like this.”

Martinez said he felt admiration in the Green Room and on panels with so many writers he respects.

“The writers…all had these wonderful, wonderful ideas,” Martinez said. “Part of the main objective – is to bring in outside voices so that they come up with new perspectives, new ideas and new approaches to history, poems, essays and memoirs .”

The American Writers Museum was founded in May 2017 and celebrated its fifth anniversary on the day of the festival, according to museum president Carey Cranston. Cranston said it was great to be able to host the event and commemorate the museum’s anniversary.

Chicago has a rich literary tradition, which Laurisa Sastoque, Weinberg’s junior, said she was eager to explore.

“I think it’s important to bring together diverse writers to talk about their experiences and their challenges,” Sastoque said. “After the Northwestern Writers’ Festival, I felt motivated to endure the hardships of writing and continue to produce meaningful work.”

Martinez said that although the American Writers Festival only lasted one day, he was grateful for the sense of community it created.

The festival featured a section celebrating immigrant and refugee writers. Many speakers discussed topical social justice issues such as immigration, anti-Semitism, and more.

“The issue of immigration, I think, is still very pressing,” Martinez said. “How that intersects with this hostility towards people of color…that just seems like a very important part of my writing to me these days.”

Martinez detailed a story he wrote about a concentration camp in Bogotá, Colombia, and stressed the importance of addressing similar topics through the written word.

Cranston said spotlighting social justice topics is at the heart of what writers do.

“The importance of writing is highlighting those issues for us because this is a country that was founded on the written word,” Cranston said. “It is our writers who so often change the course of progress in this country by reaching out and moving people with their words.”

— Helicon encourages creativity and community through literature and art