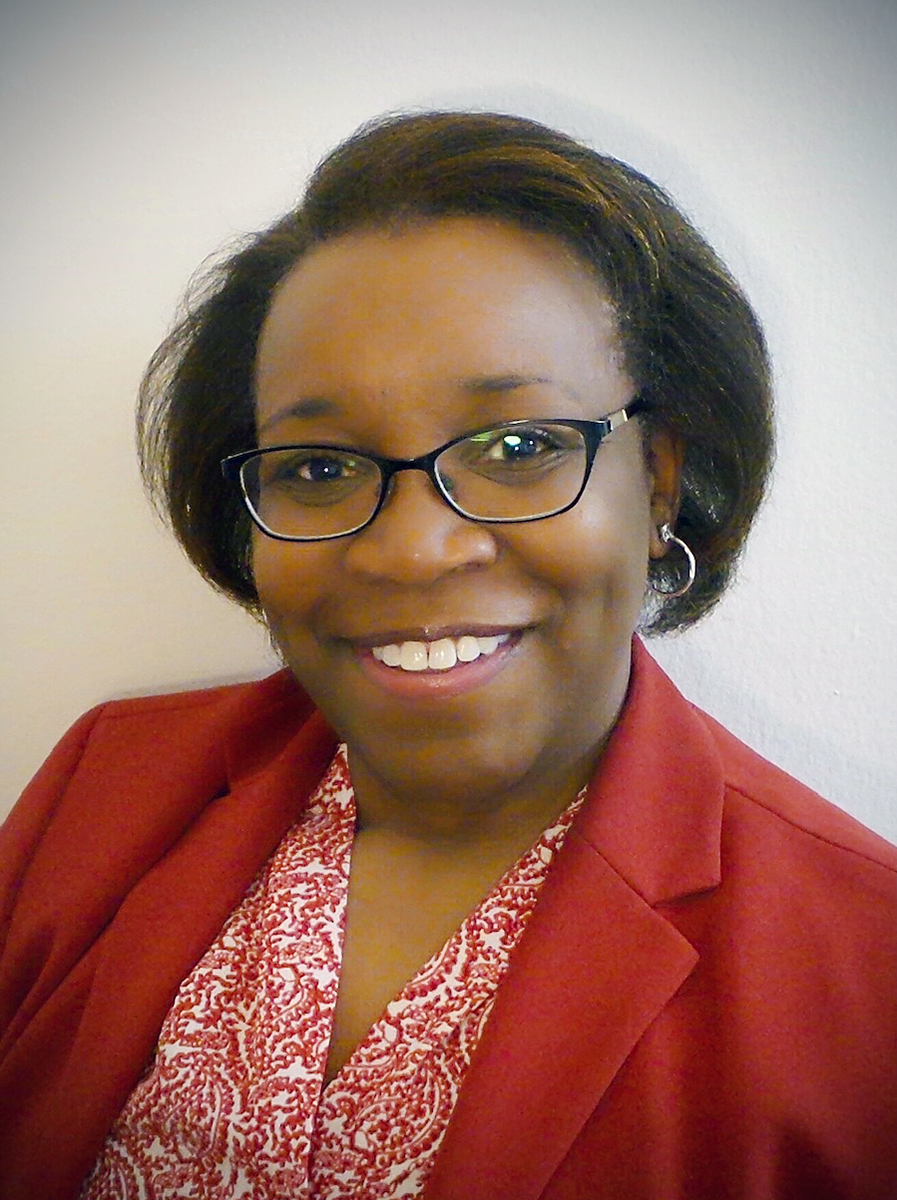 The Oak Park Education Foundation, a nonprofit organization that provides arts and science programs for students in Oak Park District 97, has named Latonia Baker as its new executive director. Baker, who joined the nonprofit last spring, was the foundation’s first full-time program director and now the successor to outgoing executive director Tracy Dell’Angela Barber. A press release reported that Barber led the nonprofit for five years and said she was stepping down to pursue other opportunities.

Baker, who officially assumed her leadership role on February 1, said she looks forward to continuing the legendary work of the nonprofit, including engaging with local school leaders, students and families and expanding its learning programs.

“I feel like there’s a lot of commonality with our organization and District 97, and there’s just a lot of opportunities there that are open now – and probably were before – but which basically change [to where] we can really work together,” she said, adding that one of her goals is to find other ways to meet the needs of students with disabilities in the district.

Passionate about educating young people, Baker came to the nonprofit Oak Park after an 18-year career as Regional Operations Manager for iD Tech Camps, a California-based company that offers a variety of virtual STEM programs. for children and teenagers. Baker was also an adjunct professor at the American Academy of Art in Chicago, where she established the curriculum for the school’s visual studies department and ran a digital design company that created models computer and 3D graphics for architecture and construction companies, according to the association’s website.

Baker told the Wednesday Journal that she was drawn to the Oak Park Education Foundation because its mission aligned with her personal values. The non-profit organization, which formed more than 30 years ago, has developed a mix of programs that foster creativity and originality. From speech to vex robotics, the nonprofit sought to create a path for students to find those “aha moments” even during the pandemic, and those moments are crucial, Baker said.

“One of the things about the foundation is that they really want to encourage that love of learning, and I think that’s part of what I love about educating young people,” said- she declared. Especially for children, learning is about discovery and possibility, an opportunity that could lead to careers — or not, Baker added.

“Anyway, for me, it’s really inspiring and it’s really a fun environment. I feel very lucky right now. It’s like the brave new world,” she said.

Opening of registrations at the base camp

Registration for Oak Park Education Foundation Base Camp, a popular summer program for young people, opens February 16-17. For more information about the camp or the nonprofit organization, visit www.opef.org.

New ways of connecting in the world of arts and culture