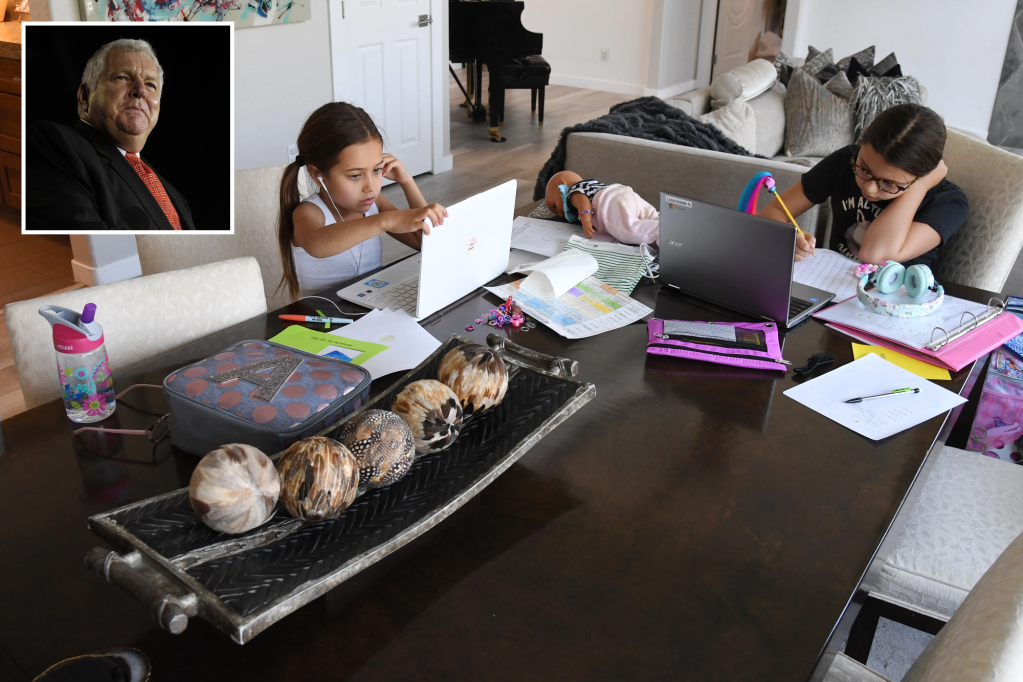 Former Education Secretary Dr Bill Bennett said parents should research other means of schooling before “abandoning” their children to those who demand a return to distance learning.

“Kids come first, not last,” Bennett said Thursday on Fox News Primetime. “They have been a very neglected bunch over the past couple of years.”

â€œThere is a certain type of surrender that we are not allowed to practice in front of young people,â€ he continued. â€œWe cannot let go. We cannot give up our freedom and our freedom, and we cannot give them up. Find the best education you can for your child that you can provide.

Schools across the country have been rushing to bring back distance learning amid a nationwide increase in COVID-19 cases. Schools in Washington, DC, Maine, New York, Virginia, Chicago and North Carolina have either already switched to virtual learning or are considering closing their doors for in-person classes.

Parents should not tolerate the lack of consideration district officials have for children suffering from school closures, Bennett said.

â€œSee if you can go somewhere else,â€ he added. “If that’s the kind of respect they have for you and your kids, knowing the situation that puts you in as a parent, especially a single parent, and what this distance education does for most? kids, they don’t have to have a lot of respect for you. Think about homeschooling. Think of a charter school. Consider sending your child elsewhere.

Americans need to engage in a concept discussed by novelist Tom Wolfe known as “the great relearning,” he said.

â€œWe’ve forgotten some of the first things we need to remember now,â€ Bennett said. â€œThat the schools are there to teach children to read, write, count and thinkâ€¦ The American people say, ‘We don’t take this anymore.’ “

The recent wave of school closures could “be the educational overhaul we need,” he said.

â€œI think the big relearning is starting. I think it’s starting in earnest. People are tired of surrendering to the experts who were so wrong. “