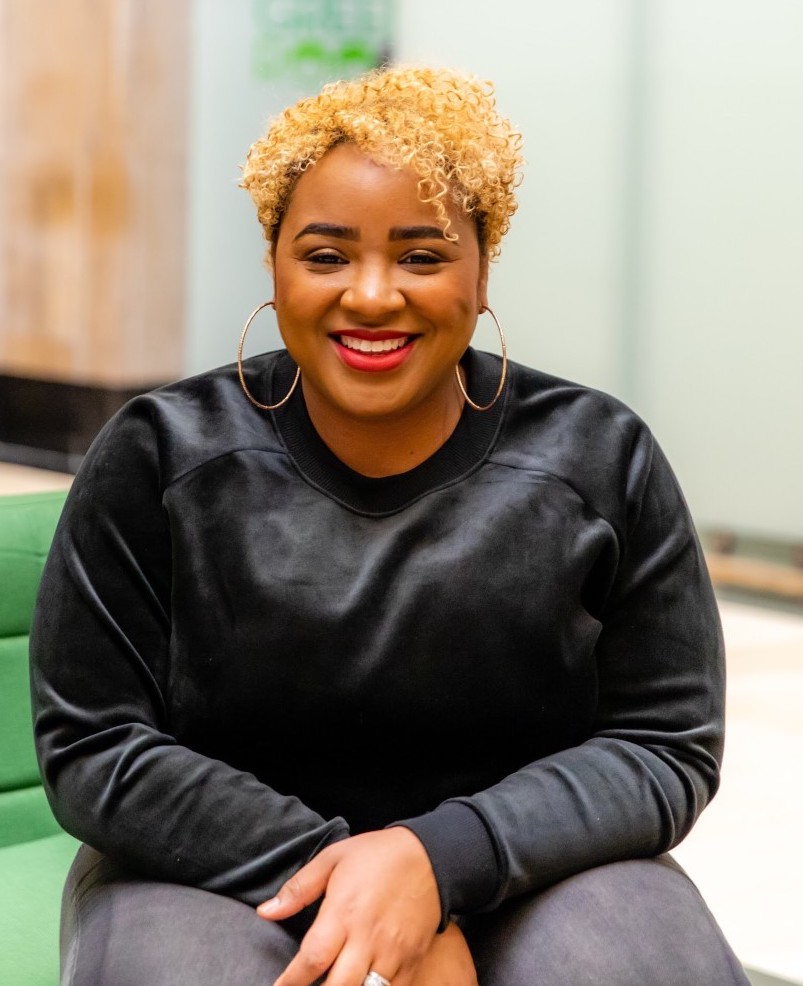 Courtney Wise Randolph writes about Detroit movers for Detour Detroit. Once a month, she drops by CultureShift to chat with a Detroit notable. In this feature, she spoke with techno artist Henry Brooks.

When the Belleville Three brought techno music to the world, the heart-pounding eclectic sounds inspired an era that continues to be influential in Detroit’s sonic and musical DNA. Today, new generations are embracing the repetitive, adrenaline-charged music and carving out their own stylistic identity within the genre.

Henry Brooks is part of the new school of techno and electronic music artists. At 24, the Detroit transplant from Grand Rapids began experimenting with turntables at 16. His rise on the scene, however, was somewhat meteoric with local and national stage appearances all over the city, Chicago, Los Angeles and Miami.

“Techno is always about experimenting and trying something new,” says Brooks. “It’s not always about what’s in fashion. So for me, my background is in metal [and] many sounds that I like are distorted, [so] I experimented with distorted guitars, certain melodies and vocals.

Learn more about Detour Detroit: A new breed of Detroit techno artists are pushing the genre forward in their birthplace

Reliable, accurate, up to date.

WDET strives to make our journalism accessible to everyone. As a public media institution, we maintain our journalistic integrity through the independent support of readers like you. If you value WDET as a source of news, music, and conversation, please donate today.