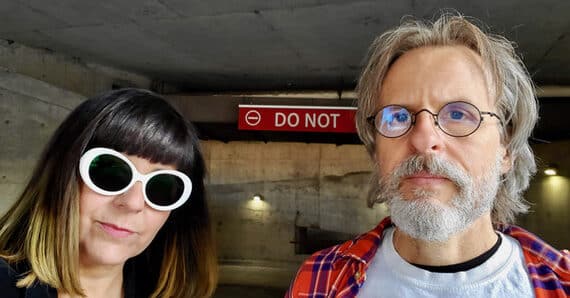 Quasi, the Janet Weiss and Sam Coomes project, has signed to Sub Pop. According to a press release, the duo are currently working on their debut album for the label, although details have yet to be revealed. They also announced a series of North American tour dates with Superchunk and Jon Spencer & the Hitmakers. Find the full list of dates below.

Quasi released their latest album, mole townin 2013. The new project will mark Weiss’ first album since leaving Sleater-Kinney in 2019 following the release of The center will not hold.

*with Superchunk
^ with Jon Spencer and the Hitmakers