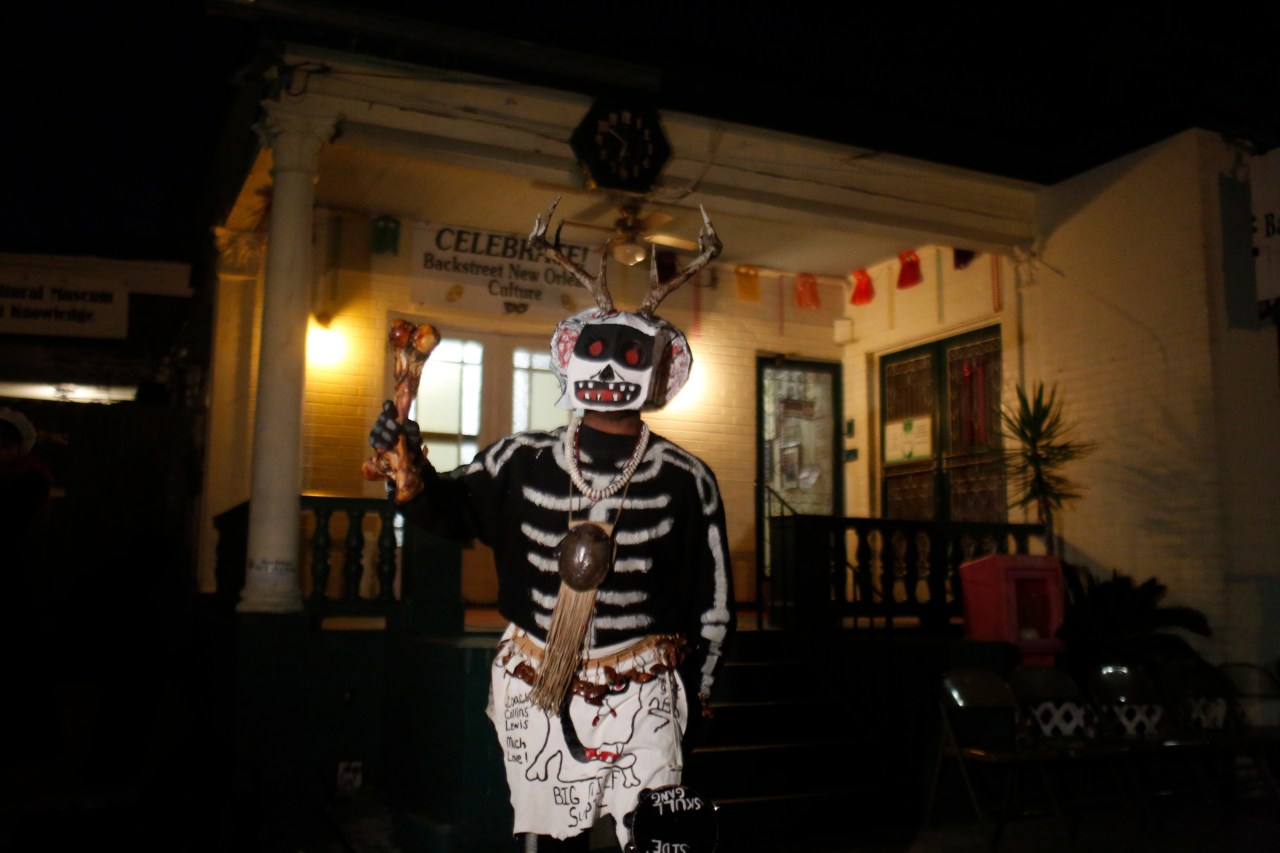 A parade is scheduled for Saturday afternoon from the original building to the new museum site a few blocks away in the city’s Treme neighborhood, The Times-Picayune/The New Orleans Advocate reported.

The museum will now occupy a smaller location in a former bar, and not all of the objects can be displayed at the same time, said Dominique Dilling-Francis, chair of the museum’s board of directors and daughter of the founder. She plans to rotate the exhibits every few months.

Hurricane Ida left holes in the roof and water inside the original building, a former funeral home, after the storm crashed ashore in August 2021. A powerful category hurricane 4 landfall, Ida struck on the same date Hurricane Katrina had ravaged parts of Louisiana and Mississippi 16 years earlier.

Artifacts in the museum include regalia donated by Mardi Gras Indians – African Americans who create new costumes each year, richly adorned with feathers and beads. There are also souvenirs of dolls – groups of women parading and dancing in bonnets, garters and short frilled dresses. And there are black tracksuits painted with white skeletons of the Skull and Bones Gang, which wake up the neighborhood early on Fat Tuesday with a message that everyone dies and should first have a loving and productive life.

The museum also has photos, films and documents related to these neighborhood traditions and is a place where masks and revelers congregate on Mardi Gras. Its founder, Sylvester “Hawk” Francis, established it in 1999 after decades of photographing and filming neighborhood culture.

Although benefactors had paid to have a tarp put up on the roof of the first site, it became clear that mold and damp would eventually ruin the collection, even with window air conditioners cooling the place.

Dilling-Francis and volunteers dried everything and boxed it up for storage. She said she hopes donors won’t be disappointed that their work can’t be on permanent display.

Dilling-Francis said individual donations and a grant from the New Orleans Tourism and Culture Fund helped the museum reopen, but she declined to say how much was donated.

Starting this weekend, the new museum will be open from 10 a.m. to 4 p.m., Tuesday through Saturday.