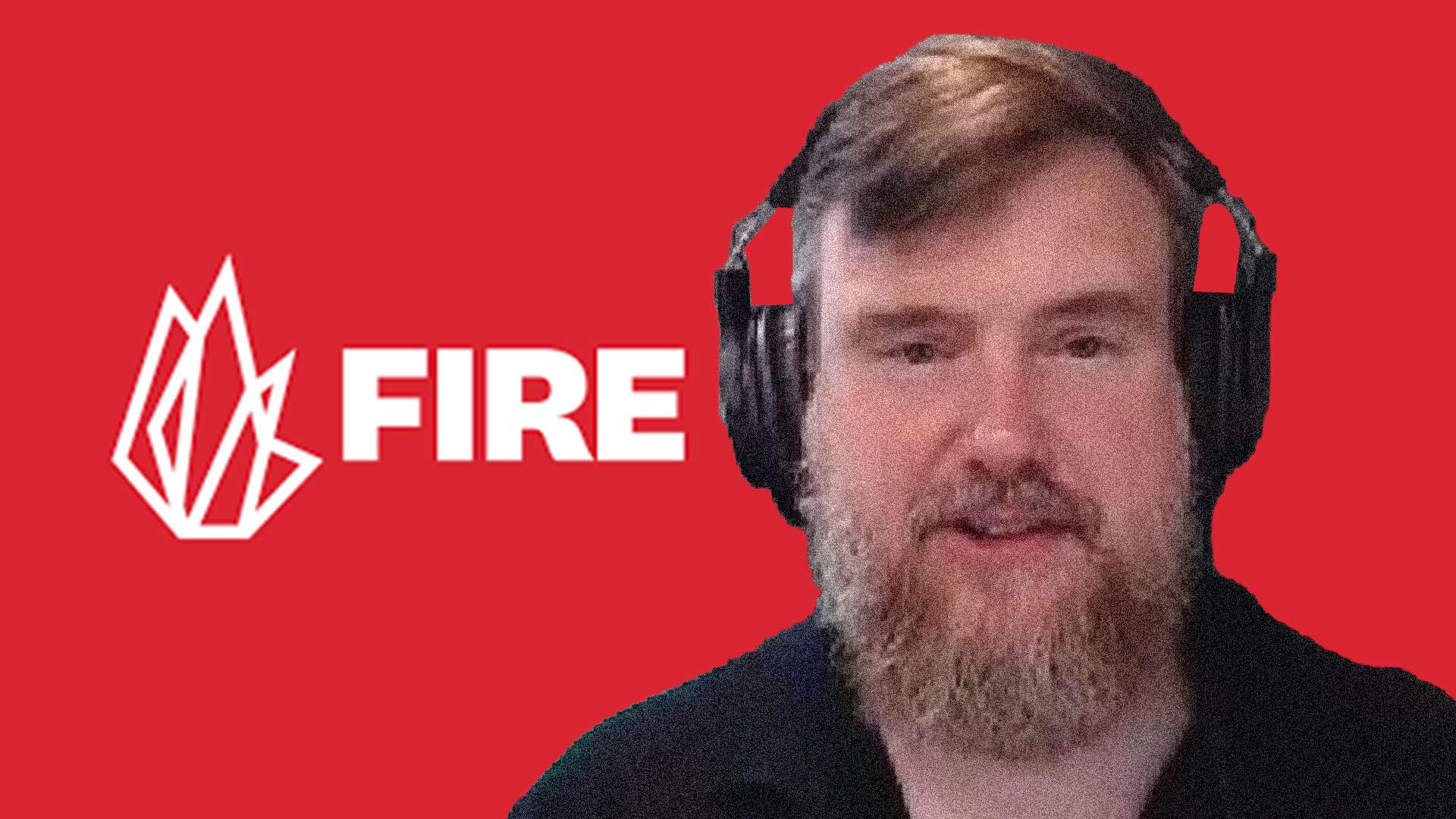 Saving the “culture of free speech”

In the late 1970s, the American Civil Liberties Union (ACLU) famously and controversially defended the right of neo-Nazis to march in the Chicago suburb of Skokie, Illinois, which was home to many survivors of the ‘Holocaust. It was a defining moment for the band and for the idea that freedom of expression, however vile it may be, must be guaranteed to all.

But over the past 20 years — and especially over the past few years — the ACLU has seemingly abandoned its unwavering defense of free speech in favor of supporting progressive candidates and causes. He ran ads supporting Stacey Abrams in her Georgia gubernatorial campaign, for example. This is the cancellation of $50,000 in student loan debt. He even wrote and placed the Washington Post editorial on the domestic violence that led Amber Heard to lose a defamation case against Johnny Depp.

Its lack of focus on its traditional mission of defending free speech has reached a point where its former executive director, who led the group during the Skokie controversy, has become one of its biggest critics. “If the Skokie case happened again,” Ira Glasser told me in 2020, “would the ACLU handle it? I do not know.”

But if the ACLU backs down, another free speech group is springing up to fill the void left behind. Founded in 1999 to challenge speech codes on college campuses, the Foundation for Individual Rights in Education – FIRE – has announced a new name and expanded mission to defend free speech off campus as well as on.

The new name is the Foundation for Individual Rights and Expression and the group announced “a three-year, $75 million litigation, opinion research, and public education campaign aimed at building and solidifying support for free speech values.” FIRE’s longtime president is Greg Lukianoff, the co-author of the bestselling book The Pampering of the American Spiritand, as it happens, a former employee of the ACLU, a group for which he has much praise.

In today’s episode, he tells me why he fears that support for what he calls the “culture of free speech” – a broad belief in the value of tolerance and civil dissent – has been declining for the better part of a decade and how FIRE will work to turn the tide.

Sponsor of the day: