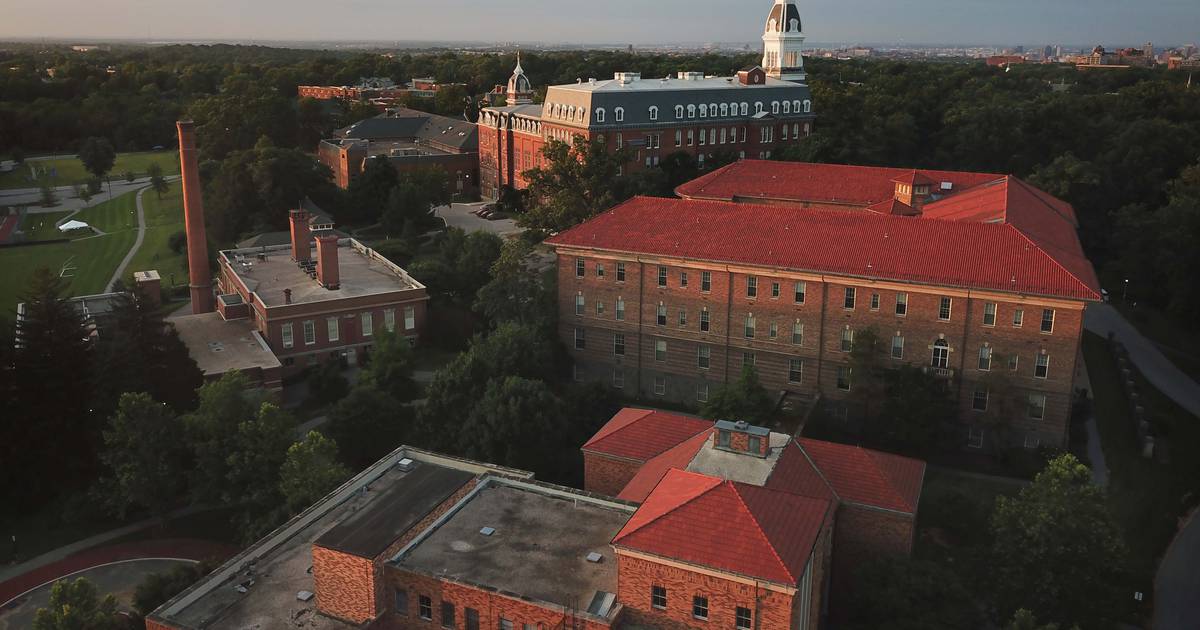 There’s been a lot of talk since Notre Dame University in Maryland announced that its undergraduate program would become coeducational (“Former Notre Dame Board Chair: ‘Suspending Rushed Decision to Admit men at women’s college’, October 14) . The role of education for women has rapidly evolved and one wonders why no one would support the new reality. Two of my aunts and a great-aunt were members of the Congrégation de Notre-Dame de Montréal. It was one of the first non-cloistered congregations of nuns in the Catholic Church. These nuns have been educators in North America for over 350 years and have especially focused on the education of girls and women. My two aunts have always been stationed in the United States. One of my aunts was the mother superior of three of their convents in New York and Chicago and she was the first superior of their American provincial house and their novitiate in Ridgefield, Connecticut.

This aunt was the first member of my mother’s family to come from Canada to the United States. She attended St Agnes Hospital Nursing Training School. She obtained the highest score on the state nursing exam and practiced for a short time in Baltimore before entering the novitiate in Montreal. She was extremely bright and was a good nurse and teacher and became a very shrewd businesswoman. The Congregation had a small college on Staten Island, which eventually became a campus of St John’s University.

When I started working as a parole officer at the Baltimore Narcotics Clinic, the files were segregated by gender. Men supervised men and women supervised women. The clinic’s only female officer was assigned the first male case. She really felt the pressure. In hindsight, it seems so ridiculous. I met women. I have supervised women and I have been supervised by women. It’s amazing that people weren’t sure that women could compete with men. We certainly know better now.

One of the alleged reasons for the educational separation of men and women is that women are said to be too shy to participate fully in class, especially in the “hard sciences”. This is another big lie that has gone on for centuries. It’s just not true. We see how successful women are in all areas. Single-sex higher education is no longer justified. Young women do not face a cloistered future. We now know how easy it is for women to compete. We see it in real time with our own eyes. Notre Dame of Maryland has, in fact, had men on campus for years both as graduate students and as students of the Intensive English Program, and a regional college exchange program allows students from other campus to take classes at Notre Dame and vice versa.

Women don’t need to be sequestered in college. I remember the complicated curfew rules for women when I was in college. It seems so far away because it was so long ago! We know how difficult change is for some people. My friends will tell you that I am one of those “some people”. Change is very difficult for me, and I totally agree with the maxim: “If it ain’t broke, don’t fix it”. We know that small colleges can break, and I think it’s a good idea for the Notre Dame of Maryland Board of Trustees to act before it’s too late.

Add your voice: Respond to this article or other Sun content by submit your own letter.