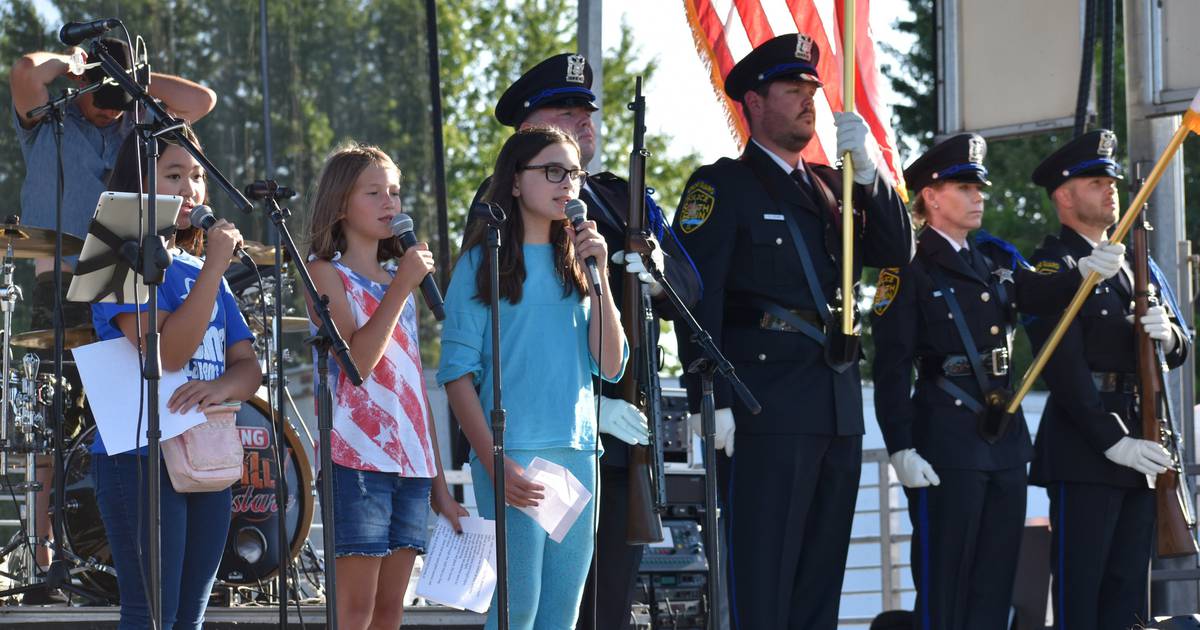 While many cities and their respective police departments held nationwide night outs in August, South Elgin and its officers will be hosting a Village Day from 2-5 p.m. on Saturday, September 10 at Panton Mill Park.

“This is a new event based on a successful event from our past,” said South Elgin communications specialist Craig Pierce.

“There is an organization, National Town Watch, which holds the National Night Out license. As South Elgin Police were unable to hold an event that evening, we cannot use the licensed name for a different date. So we created SEPD’s Village Day Out as a similar event,” Pierce said.

When South Elgin Police had to commit to the National Night Out event, the village had four constable openings, Pierce said, and it was unclear whether the department would have the time and the resources to do this when it was understaffed. .

“Still, our police department wanted to do some sort of community event, and that provided the opportunity to hold the event on a weekend afternoon,” Pierce said.

Pierce said the village and its police see the event as an opportunity to bring the community together and engage with the department.

“Often the only time a person sees an officer is during an emergency, a traffic stop or some other less than ideal situation,” Pierce said. “Our officers live in the community, go to our restaurants, attend school plays and coach youth soccer teams. It will be a great opportunity for the police and the public to interact in a positive and healthy way.

In addition to the South Elgin Police, the event will feature other Kane County law enforcement agencies and a display of police vehicles for children and their parents to inspect. Police also plan to pay tribute this afternoon to those who lost their lives in the terrorist attacks of September 11, 2001.

Pierce said the day will also include various community organizations in attendance so residents can learn more about these groups, the services they offer and potential volunteer opportunities.

Food trucks will sell a variety of options. There will be family entertainment, craft projects, temporary tattoos and coloring workshops. The rally will culminate with a performance starting at 3:30 p.m. by country and rock band Hillbilly Rockstarz.

Mike Danahey is a freelance writer for The Courier-News.

More and more children are repeating. Is it good for them? | Education