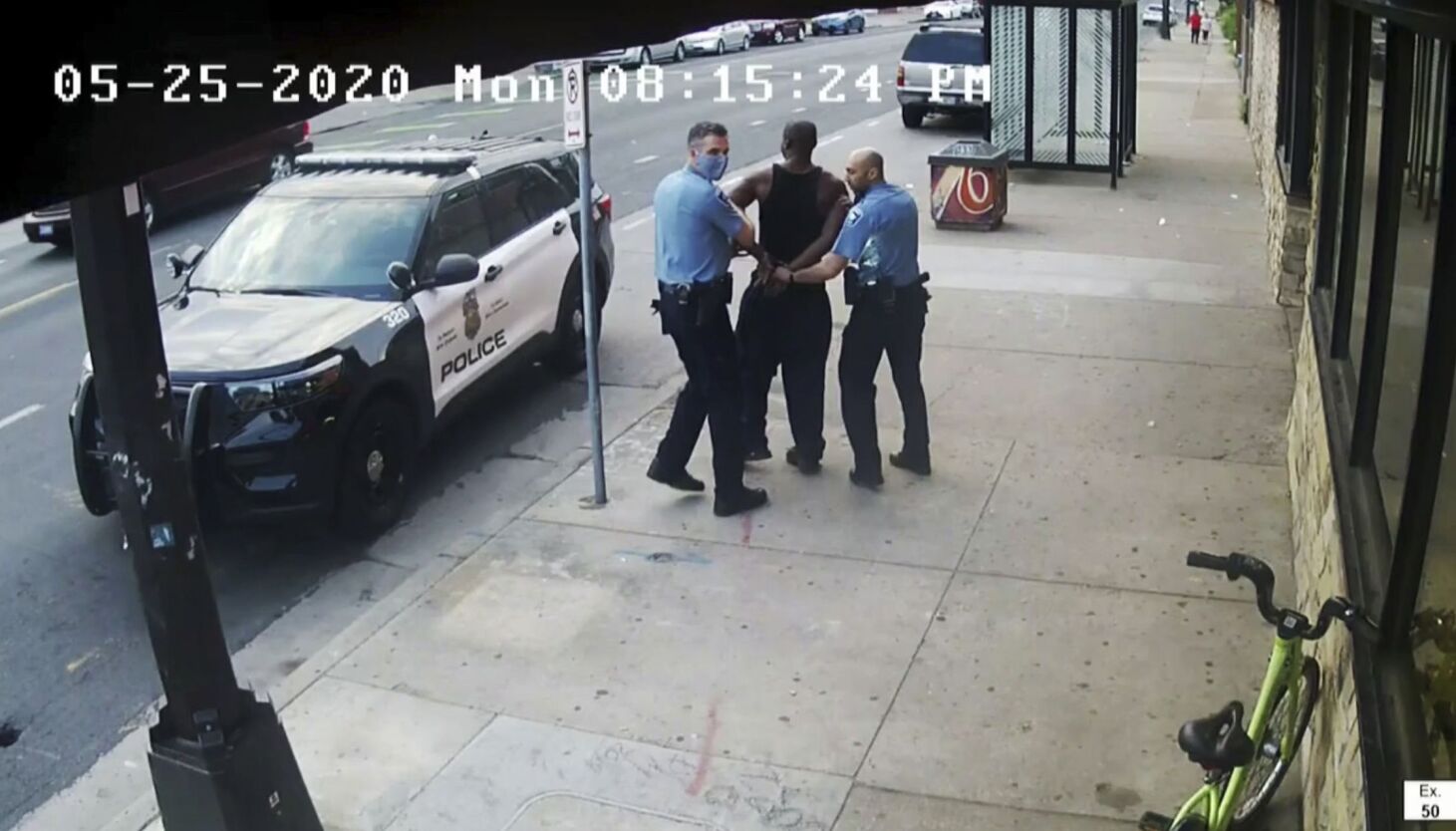 The toxic culture in policing must change

I read with interest all about the trial of the Minneapolis police officers accused of violating the civil rights of George Floyd because they stood there and did nothing while a colleague, supposedly the senior officer, choked him.

It’s heartless, and there’s no excuse. All they had to do was turn around, see that the man looked lifeless and whisper to the officer, “Everyone has phones with cameras, they record everything. This guy looks bad, just put him on the team.

SEND LETTERS TO: [email protected] We want to hear from our readers. To be considered for publication, letters must include your full name, neighborhood or hometown, and a phone number for verification purposes. Letters should be a maximum of 350 words and may be edited for clarity and length.

The reason this happened is the “good old boys” policing network. No matter what a cop does, even if it’s wrong, say it was right. It was cancer that caused this and many other incidents that should never have happened.

Yes, stand together and support each other. But be able to tell the leader if an officer is too rough, or dirty, or on the verge of depression and needs time off or advice. Now you’re a “rat” if you say anything, or considered weak if you need advice.

It’s 2022, it’s time to face the facts. A lot of police wouldn’t put a gun to their head and kill themselves if they had someone to talk to. Admit it’s a very stressful job. It can make you tough and think everyone you deal with are punk criminals when they aren’t.

Also, there are people who shouldn’t be police. They have a too quick temper or are prejudiced. Every police officer may need a break, time off, counseling or a performance review from time to time.

It’s a job you can’t go wrong with. Lives are at stake. You carry a gun, you have the power to kill and you better do this job or walk away.

I remember when the polio vaccine became compulsory for schoolchildren in the early 1960s: we lined up in the gymnasium and received our shots on the spot. We didn’t like the needles, but we were excited because we knew how bad polio could be and wanted to be able to do ‘normal’ things again, like go swimming.

Why can’t we administer the COVID vaccine to school children in Chicago the same way? Within days, we could reach a vaccination rate high enough to allow mask mandates to be relaxed. Our children could smile at each other again and interact “face to face” like normal human beings.