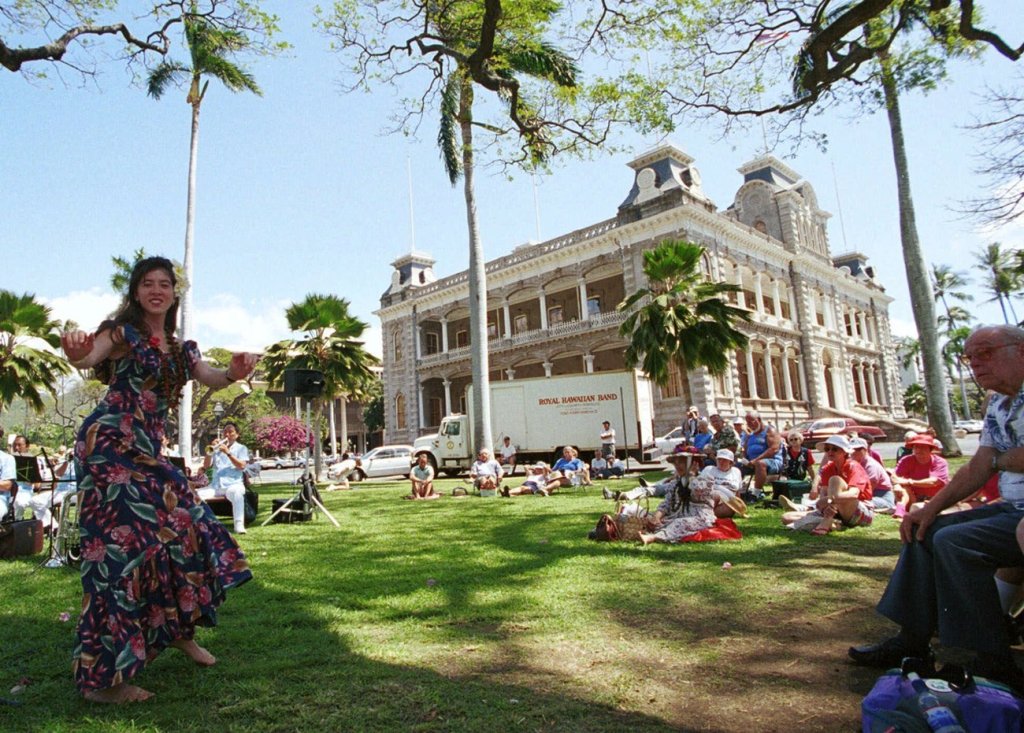 Tripadvisor’s Top US and Global Attractions of 2022

Tripadvisor’s annual Travelers Choice Awards focus on everything from top vacation destinations to top hotels. But for the second year in a row, the travel site has used its user reviews to choose the best “things to do” – tours, museums and other attractions – in the United States and around the world.

This year’s top 25 United States landmarks and attractions include an interesting mix of natural wonders, such as Utah’s breathtaking Arches National Park, architectural marvels and military memorials. Five of the top 25 fall into the latter category, including the National 9/11 Memorial and Museum at Ground Zero in Manhattan, the National WWII Museum in New Orleans, and the only California entry on the list, the USS Midway Museum in San Diego. .

Top world attractions include cathedrals, temples and towers, archaeological wonders and incredible museums, from the Museo Nacional de Antropologia in Mexico City to the Roman Baths in England.

Here’s just a rundown of the top 10 attractions in the United States and around the world. Find the complete list and all the details on www.tripadvisor.com/TravelersChoice.

Top 10 Attractions in the United States

The 10 best attractions in the world