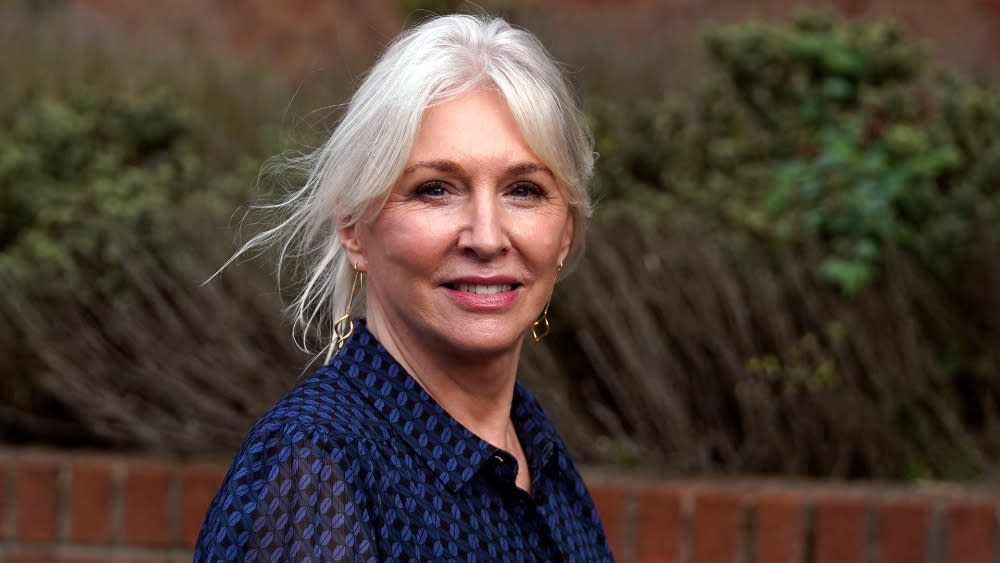 UK Culture Secretary Nadine Dorries has confirmed that the national television license fee, which is the BBC’s main source of revenue, will be frozen at £159 ($217) a year for the next two years. It will then increase in line with inflation for the next four years.

Addressing the UK parliament on Monday, Dorries also said she would review the licensing fee funding model ahead of the next review of the BBC’s governance charter in December 2027, and that those discussions would “begin shortly”.

The plans for the new license fee settlement cover a period of six years and will take effect from April 1, 2022 and run until March 31, 2028.

The UK television license provided the BBC with £3.5 billion ($5.1 billion) in the 2020-21 financial year. A statement from the UK’s Department for Digital, Culture, Media and Sport said the BBC is expected to receive around £3.7bn in license fee funding in 2022 and £23bn over the life of the settlement period, adding that the BBC also receives more than £90m a year from the government to support the BBC World Service.

Dorries said: “Ultimately, the settlement strikes the right balance between protecting households and enabling the broadcaster to fulfill its vital public responsibilities, while also encouraging them to make savings and gains. additional efficiencies.”

BBC Director General Tim Davie and Chairman Richard Sharp issued a joint statement as soon as Dorries made the announcement in Parliament.

“Given the breadth of the services we provide, the license fee represents excellent value for money,” the BBC chiefs said. “There are very good reasons to invest in what the BBC can do for British audiences and the UK globally. A freeze in the first two years of this settlement means the BBC will now have to absorb inflation. It’s disappointing – not just for license fee payers, but also for the cultural industries who rely on the BBC for the important work they do across the UK.

Davie and Sharp said the financial stability of the license fee is ‘crucial’ and pointed out that BBC revenues for UK services are already 30% lower in real terms than they were 10 years ago, and that freezing “would require tougher choices.”

The executives said they would do ‘everything’ to ensure the BBC ‘continues to punch above its weight for Britain and for audiences around the world’. They have pledged to move more of the broadcaster’s production across the UK, transition to a “digital future” and provide unbiased content.

Meanwhile, Dorries also addressed the future of the BBC during her speech, saying she wanted the company to be a “global beacon” in the years to come.

“We need a BBC that is forward-looking and ready to meet the challenges of modern broadcasting, a BBC that can continue to engage UK audiences and has the support of the whole of the UK, not just the UK. London bubble, a BBC that can thrive alongside Netflix and Amazon Prime, and all of its other challengers that appeal to younger viewers,” Dorries said. “The license fee settlement represents an important step in this journey.”

Dorries sent shockwaves through the media landscape on Sunday when she revealed plans to freeze licensing fees via her Twitter account.

The license fee freeze was opposed by several prominent members of the UK entertainment industry, including actor Hugh Grant, ‘The Thick of It’ creator Armando Iannucci and sports presenter Gary Lineker.

The best of variety