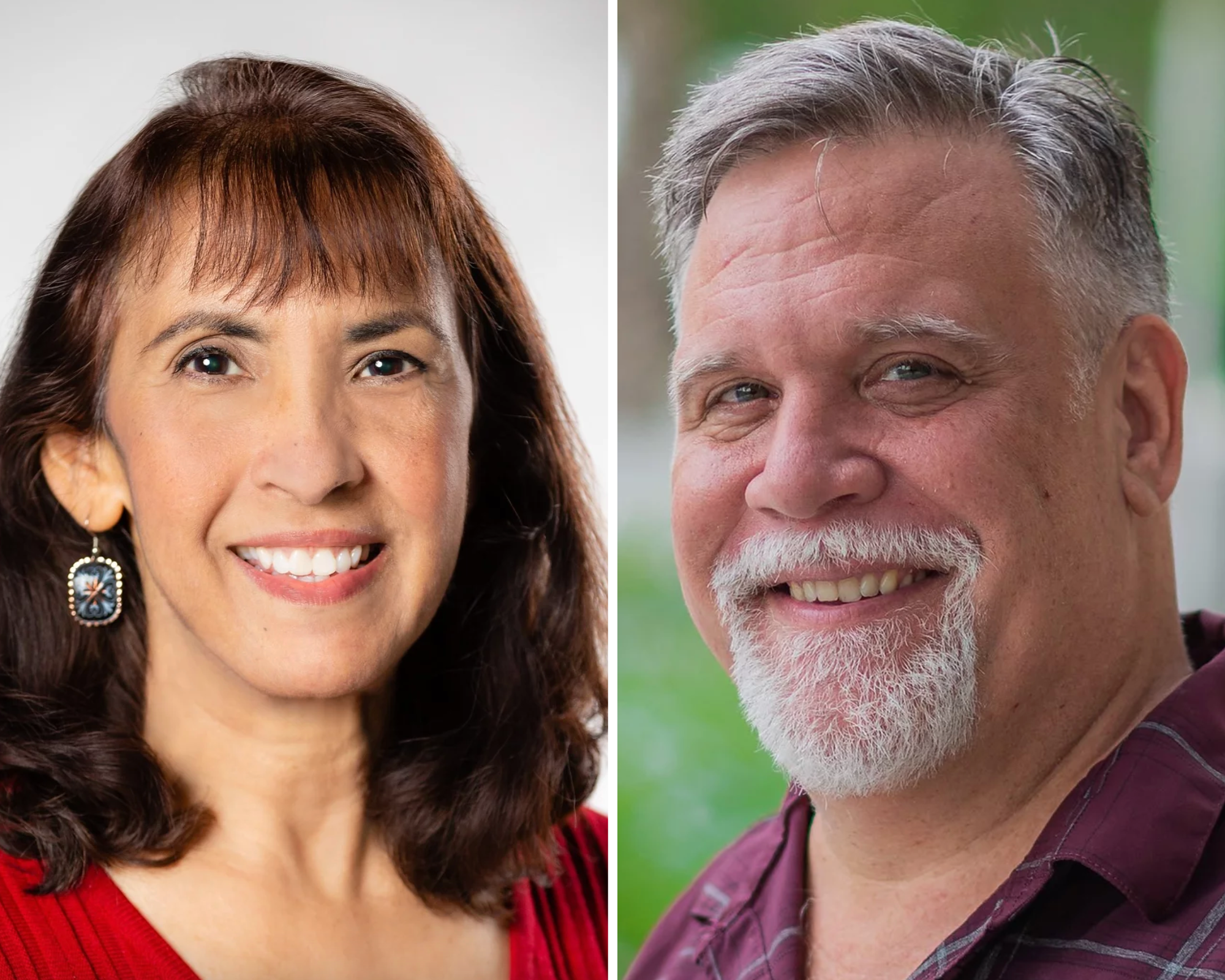 When social science professor Bárbara Cruz arrived at USF in 1991, she never believed that her time as an English language learner (ELL) and educator would overlap. But more than two decades later, she still found challenges between her mother tongue and her English-speaking work.

“In 2015 I was approached and asked ‘How do you teach [social studies] if a child does not know English? Back then, there was nothing written for social studies teachers,” she said. “I had to start a new line of research 24 years later.”

Cruz was born in Cuba and immigrated to Miami as a child. Before coming to USF, she attended the University of Miami and Florida International University. She credits her desire to teach to the diverse course load she took in college.

Writing books was a practice that Cruz was used to when she was an educator. So when USF Associate Librarian Andy Huse approached her to write “The Cuban Sandwich: A History in Layers,” she was thrilled to pitch in.

“When he contacted me, I thought it combined two specific interests that I love – history and food,” she said. “I happen to be Cuban too, so it was a natural triangulation with all these things colliding.”

Born in Chicago and raised in Clearwater, Huse came to Tampa to study creative writing at USF. He later realized that his passion for storytelling stemmed from an appreciation of historical context.

“The story is what gives meaning to writing for me. I decided that fiction wasn’t really a meaningful exercise for me,” Huse said. “And for that to make sense, it had to be attached to real people.”

The librarian position was one that Huse said he hadn’t initially sought. As a research student for hours, he started out in the media center filling in for a friend and slowly took on bigger roles.

Huse and Cruz’s friendship began during a college trip to Spain in 2006, and they’ve remained close ever since. The two collaborated alongside Edible Tampa Bay writer Jeff Houck to dive deep into the origins of the Cuban sandwich, as well as the individuals around the world who work to keep its history alive.

Pulling back the curtain on the hidden art of sandwich-making didn’t come without obstacles, Huse said, like finding contact sources to use for the book.

“We wanted to interview a lot of people from famous restaurants, as well as more hidden restaurants,” Huse said. “We wanted our book to be based on real evidence and interviews. But it can be really hard to reach people to let them know you’re legit.

The book was greenlit in March 2020, which made the interview process difficult, as in-person meetings now had to take place virtually.

This required using all available technology, such as WhatsApp, to interview those outside of the United States. One goal they weren’t able to achieve was to go abroad to Cuba’s libraries.

“We would have loved to go over there and see what they had,” Cruz said. “COVID has made this a challenge, but only the relationship between the United States and Cuba [already] it is difficult to go there.

Problems arose at the very foundations of the research, Huse said. The language barrier meant that common words in English often had no Spanish equivalent, such as the word sandwich.

On the other end of the spectrum, Cruz was able to find a new opportunity to incorporate his Cuban heritage into his work.

“From time to time, from an insider’s perspective, I would share with [Andy and Jeff] a particular Cuban superstition or saying,” Cruz said. “It was fun times because that’s how you really dive deep into a culture. It’s things that give you insight.

Although the majority of the writing was done during lockdown, they both said the prospect of sharing ideas and joking with each other made the experience more involved and created great personal memories that have lasted. beyond their work.

Writing this book was an unconventional continuation of the ever-evolving research her work requires, but Cruz said she wouldn’t trade that experience for anything in the world.

“I didn’t know English when I came to the United States. Becoming an educator, never in a million years would I have thought I was going to be working on ELL research,” Cruz said.

“So Andy came up to me and said, ‘Hey, how about doing this Cuban sandwich research project?’ It’s not part of what I do, but I’m certainly glad I did. It was an incredibly fun, enjoyable time and I learned a lot.