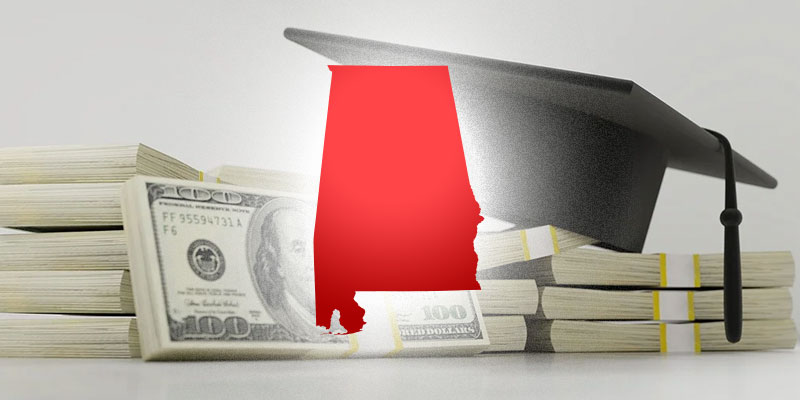 What future for higher education?

The Johnson Center and the American Institute for Economic Research recently hosted a conference on “The Future of Higher Education.” Today I will share some of the ideas from this event.

Two societal factors increase the challenge. The first is a declining pool of traditional college-aged students. The second is an extremely tight job market that encourages employers to hire candidates without a university degree. And the COVID pandemic has created uncertainty about students’ continued interest in the traditional college experience.

Stakeholders answered two questions: Will higher education survive? And should he survive? Having spent my entire adult life in higher education, it is depressing to hear the desirability of universities questioned. But the growing number of “woke and broke” graduates legitimizes the question.

Chairman Daniels spoke about Purdue’s efforts to control costs, including a partnership with Amazon for textbooks. Purdue has increased enrollment, in part because parents and students aren’t worried about tuition hikes. The university has also experimented with revenue-sharing agreements (ISAs) under which students pay a percentage of their income after graduation instead of tuition fees. Currently, colleges are not penalized if graduates do not earn enough to repay their loans. ISAs should better align incentives for students and colleges.

The conference included panels on culture and financing higher education. Phil Magness, author of Cracks in the ivory towershowed that a plurality of university professors have always identified themselves as liberals. But the imbalance has increased considerably since 2000, with 70% more liberals and far-liberals than conservatives. Many disciplines have few dissenters from liberal orthodoxy.

The imbalance jeopardizes freedom of expression, as evidenced by the “cancellation” of speakers or professors. But as Dr. Magness explained, the imbalance also fuels false research. Arming America: The Origins of a National Gun Culture won a prestigious Bancroft Prize for the story, but was found to be faked.

A tolerant campus culture must start at the top. Under Chairman Daniels, Purdue adopted the University of Chicago “Principles” for free speech. Universities adopting the Chicago Principles signal their opposition to null culture.

Pano Kanelos shared insights from his presidential tenure at St. John’s College and the new University of Austin. A startling observation: Inflation-adjusted net tuition has increased little over the past decade at most colleges. Net tuition is what students pay after subtracting college aid. Tuition fees continue to rise, but schools desperate to fill each year’s class offer bigger scholarships. Colleges are aggressively bidding for the shrinking pool of college-aged students.

Dr. Kanelos noted how college rankings like US News reward spending per student. The best universities spend prodigiously to improve their status (remember the many administrators at Yale). Schools outside of the top fifty are trying to keep up as potential students see amazing amenities when visiting other universities.

There is encouraging news. Colleges must be accredited to receive federal funding; most are accredited by one of the six regional associations. Until recently, colleges had to use their region’s accreditor; the Trump administration ended regional monopolies. Competition should eliminate accreditation waste.

Predictions of doom for higher education are not new. The late Clayton Christensen predicted that half the colleges would close within a decade. The University of Austin received requests from more than 4,000 professors and 10,000 potential students before creating a website. I think many Americans still hope that higher education can contribute to a prosperous and virtuous future.

Daniel Sutter is the Charles G. Koch Professor of Economics at the Manuel H. Johnson Center for Political Economy at Troy University and host of Econversations on TrojanVision. The opinions expressed in this column are those of the author and do not necessarily reflect the views of the University of Troy.