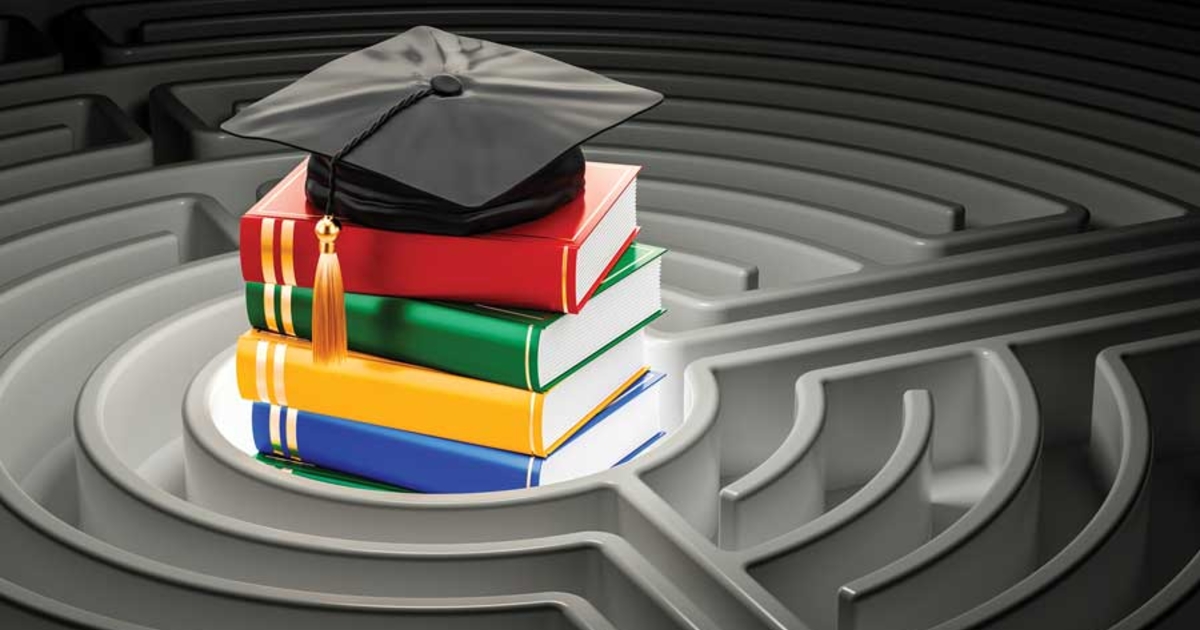 Why a college education still has value

Private colleges and universities in Illinois educate about 40% of teachers in the state and 54% of all healthcare workers. These institutions employ 68,000 faculty and staff and contribute more than $21 billion annually to the Illinois economy. In many cases, schools are key drivers of economic development in their communities and support local businesses.

In our uncertain economy, higher education is not immune to the financial headwinds that affect so many sectors. The high-profile closure of several small state colleges in recent years may fuel concerns that the entire sector is in jeopardy or unsustainable. These fears are unfounded. The United States is home to over 700 small colleges. History shows that about 10 of these institutions close each year, while others open. Closures capture the public’s attention. The myriad ways colleges are changing to meet the needs of current and future students don’t make the headlines.

“With the exception of wartime, the United States has never gone through a period of declining educational attainment like this,” according to the Center for Business & Economic Research at Ball State University. “Progress made in reducing class and racial inequality is being undone,” warns a researcher at the University of Michigan’s Center for the Study of Higher and Post-Secondary Education.

The results of a decline in educational attainment are clearly documented. Adults without a college degree are 40% more likely to be unemployed and four times more likely to live in poverty. They are expected to contribute 45% less to local, state and federal taxes, while demanding more in social service spending. Since 2010, the life expectancy of non-graduates has decreased, while that of graduates has increased. College graduates earn on average 67% more than non-graduates, representing a gap of $1 million in lifetime earnings. University graduates contribute to civil society by volunteering and voting at higher rates than non-graduates.

A college diploma remains the most important step leading to social mobility. Yet a growing number of young people are refusing to take this step. The most compelling reasons are the costs of higher education and the loss of confidence in its value.

Supporting education as a public good makes a difference. Illinois’ MAP grants, along with federal Pell grants (which support students with household incomes below $40,000) make college affordable and encourage attendance. Federal and state funds are particularly effective in private higher education. At my own institution, Illinois Wesleyan University, MAP scholarships and Pell funds contribute approximately 20% of all student financial aid programs. The university draws on its internal resources to provide the rest of the aid, which is the case for all private institutions.

State funding, such as the MAP grant, offers a high return on investment. For example, for $5,000 in federal scholarship funds, private institutions provide $22,000. An intriguing policy study suggests that if Illinois offered just $1,000 more in the MAP scholarship to entice students to attend a private rather than public institution, the savings to state taxpayers could range from $61 to $93 million.

The scholarships funded internally by colleges come largely from grateful alumni, attesting to the value of their education. When institutional, state, and federal funds work together, we can ensure that more Illinoisans benefit and can contribute to a productive future for our state.